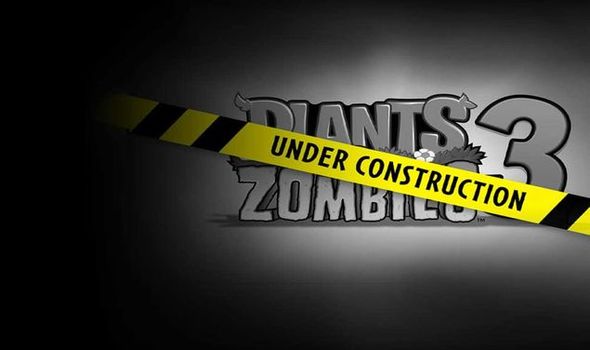 Plants vs Zombies 3 is available to play for some this week and will be coming to Google PlayStore and Apple App Store in the future. But for now, only certain mobile phone users can download and try out the new game from PopCap Games. This is how it will be for the immediate future and it doesn’t look like this PVZ 3 soft launch will be coming to the UK or United States in February.

It could be months before fans of the hit franchise get their hands on the latest Plants vs Zombies game.

He told fans: “Soft launch is an important time during game development that allows us to gather feedback we’ll use to make the best game possible.

“Because we’ll be making updates during this period, some of the content you see will be under construction and may change when the game finally goes live.

“Additionally, more features will be added over time, expanding your experience.

“Soft launch will begin in the Philippines, with more countries being added to the list as time goes on.

“To see if the game is available in your country, head to the App Store or Google Play Store and search for PvZ 3 or visit our Answers HQ page.

“In order to participate in the soft launch for PvZ 3, you’ll need to have an Android Galaxy S6 tier-device with KitKat (4.4) or higher. For Apple devices, you’ll need at least an iPhone 6S or higher device with at least iOS 13.1 or higher.”

According to the latest reports, Plants vs Zombies 3 is available to download and play in the Philippines, Republic of Ireland and Romania.

And those who have early access may have noticed some pretty big changes to the PVZ format in the third instalment.

PVZ will remain a lane-based tower defence game but gamers will notice that Plants vs Zombies 3 runs in portrait mode instead of landscape orientation.

This is being used “as a way to make the game more phone-friendly,” according to the development team.

Another big change is that the art style is now 3D and PopCap has also confirmed the use of optional microtransactions that can help “speed up progression”.

No final release date has been given yet for Plants vs Zombies 3, with McClean adding: “We don’t have a set date for PvZ 3’s official launch as we want to take as much time as we need during soft launch to grow the game into something really awesome.

“We’ll be checking in regularly to let you know about updates we’re making to the game. So, be sure to play and let us know what you think.”