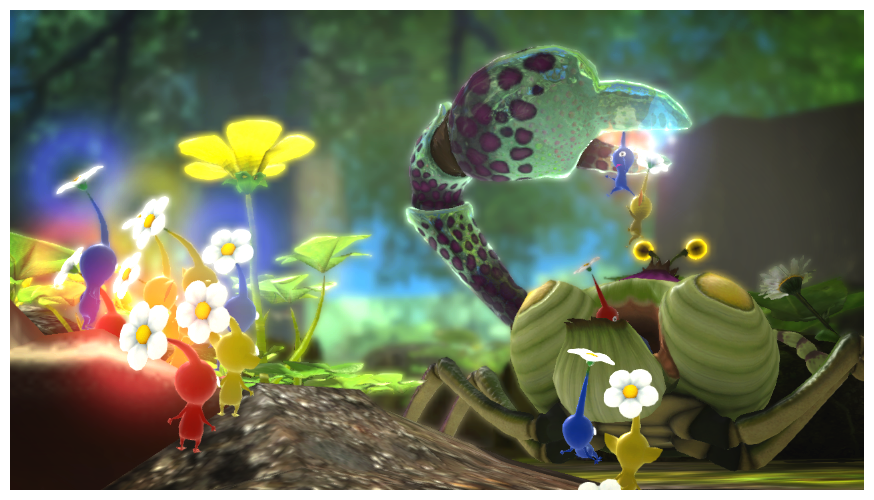 Hopefully, along with the games we know of, we’ll get to see firm release dates for those that have yet to be revealed or those that are still just listed as 2019. It would certainly help the news writers among us do our jobs anyway.

Pikmin 4 – What We Know So Far

Pikmin 4 is, you guessed it, the fourth main title in this odd little series. The game has you playing as a crashed pilot on a strange planet, in order to get off of the planet you have to command an army of strange plant-like beings called Pikmin.

With these Pikmin you have to go around defeating larger aliens, picking up strange relics (all of which appear to suggest that the planet is earth and our society has crumbled), and trying to survive.

The game has yet to be officially announced, but in the infamous words of Reggie “My body is ready” and so is yours, ready for those little Pikmin. It’s just a matter of waiting and hoping we will see this announced today. 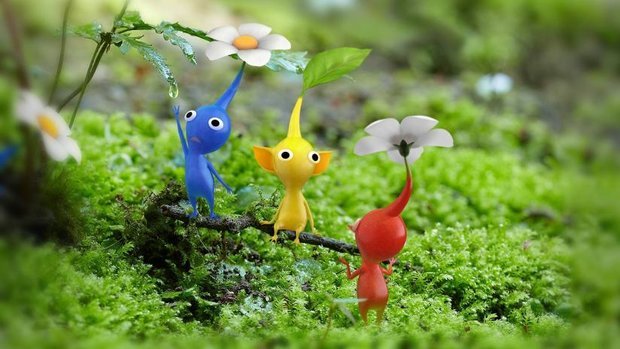 It’s all just a matter of whether or not it’s being actively worked on and how far along it is. Given that most of the Nintendo titles we know about are going to be released in the next couple of months, it could well be that one of the internal studios is going HAM on this one in order to ship it as soon as they can.

Nintendo occasionally likes to do little demos, so we could well see a demo announced and released during the Direct itself, we live in hope.