Loot Crate is offering up exclusive gear from Dark Souls, Doom Eternal, Fallout, and Castlevania as part of May’s Loot Gaming Crate. The officially licensed items revolve around the theme of “Decay” and include a Dark Souls 3 T-shirt and a Doom Bento Box.

The Loot Gaming Crate offers exclusive, officially licensed gear every month. April saw the arrival of the “Salty” bundle, which featured Gambit coins from Destiny 2 and even a Conker-themed roll of toilet paper. Each crate typically leaves a few unannounced surprises, so there’s always something to look forward to with every delivery.

As for May’s Loot Gaming Crate, here’s what we know is available:

Compared to last month’s bundle filled with toilet paper, this one seems a bit more serious.

If you’re a fan of the Dark Souls 3 shirt, the company also sells an exclusive lineup of Fallout “Vaporized” gear – all of which similarly flashy designs. Loot Crate even has a few apparel-related bundles, such as “Loot Socks” and “Loot Underwear” if you need some snazzy gaming garments.

The Decay Loot Gaming Crate will go on sale tonight at 9pm PST and retails for $29.99. The crate will be available for purchase until May 27 – at which point it’ll be replaced by the next month’s offering.

NEXT: Watch Dogs: Legion Title Update 4.0 Delayed To Early May 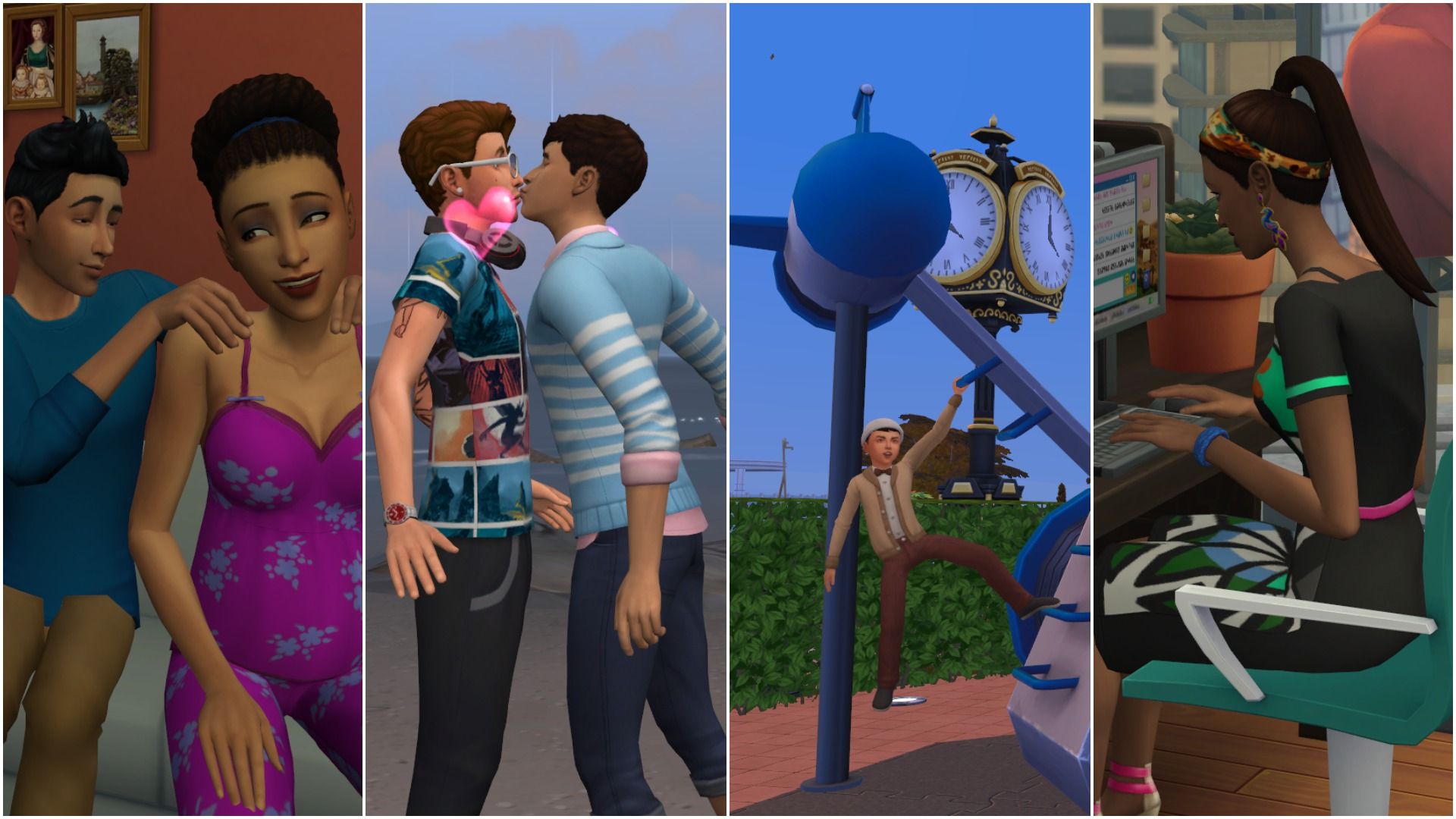