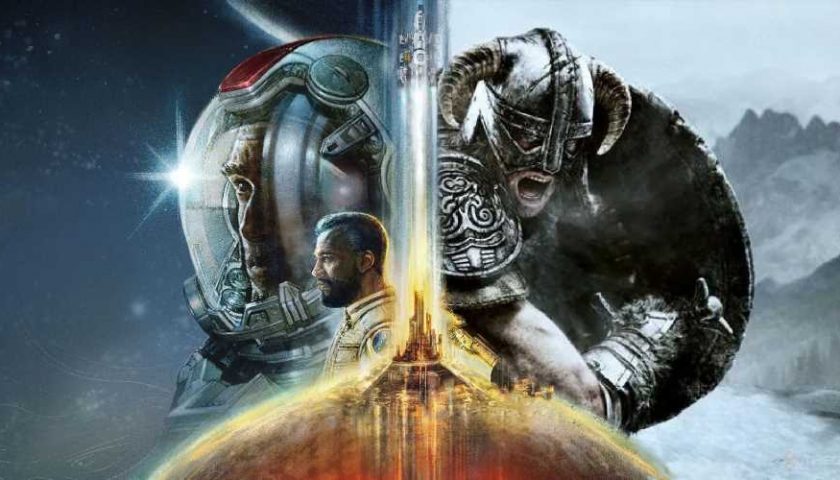 CEO of Microsoft Gaming Phil Spencer wants Starfield to become the most-played Bethesda game ever — an objective that Game Pass might help with.

We all know Starfield won't be coming to PlayStation 5, but this shouldn't prevent the game from reaching hefty launch numbers. We're talking about Bethesda's first original title in 25 years, after all. Not much is known about Starfield except that it's about three times bigger than Skyrim, but Phil Spencer and Todd Howard are making it clear they're aiming for the biggest audience possible, one that can surpass Skyrim, Fallout 4, and everything the studio has done before.

Journalist Stephen Totilo posted on Twitter some of Spencer's quotes from their recent conversation about Microsoft's key strategy in gaming, which is to shatter records for player coverage. The Xbox boss said he loves the Forza Horizon 5 and Halo Infinite stats, with the games reaching 18 and 20 million players in their first months, respectively. Still, there's a lot of work ahead to bring new titles to an even broader audience.

"As a platform, I think we have a lot to do with that. Quality of the title is number one, no doubt about that… But can we really allow [these games] to reach more players than they've ever seen before? And I say that because I believe in the social impact of interactive entertainment."

When asked how Starfield can reach more people if it skips a key platform, Spencer avoided the direct answer, only saying he understands if some players might choose not to play certain games which are not available on certain devices.

With Xbox Game Pass recently surpassing 25 million active users and which is likely to grow bigger in the next months, it is possible that a substantial chunk of them might give Starfield a shot from day one — something that wasn't possible for Skyrim over a decade ago.