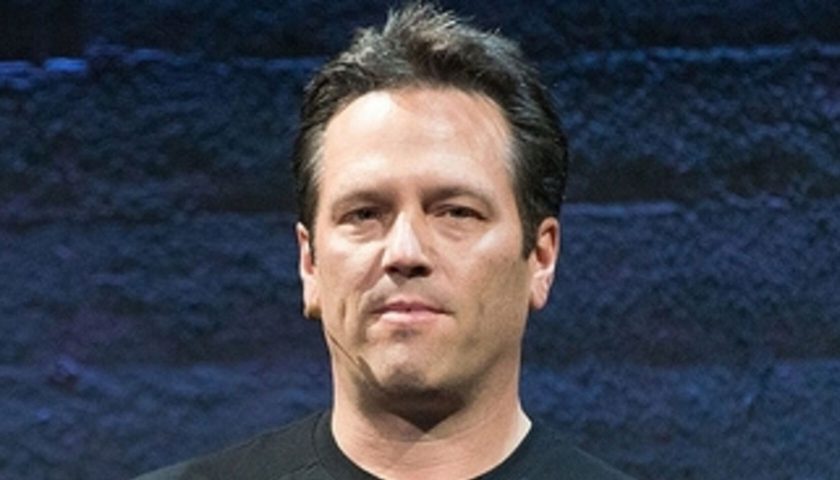 Phil Spencer has asked players not to "weaponise" games to further "battles between platforms".

During the 2022 Dice Awards, Phil Spencer was awarded the Lifetime Achievement Award for his work at Xbox over the past 35 years. As reported by Eurogamer, Spencer was interviewed by IGN following the awards ceremony, where he was asked if he had any messages to players, where he took the chance to ask players to not "weaponise" games.

Spencer said, "Keep playing, keep using your voice, understand the power of creativity, the power of community," Spencer said. "And the other thing I would just say is, let's respect creators. I think it's very often that creations can be kind of weaponized and used in battles between platforms and other things."

Spencer continued to elaborate on that last point, "I look at everybody who is brave enough to create something, put it out…have their peers, the industry, players, play and analyze and talk about what they do, and let's just celebrate the fact that so many great games are coming out from so many creators, and realize that's such a foundation for where this industry is going to go."

In case it's not obvious, Spencer is referencing the ongoing console wars that many players seem desperate to take part in whenever given the chance. Both Sony and Microsoft have started moving away from the perceived rivalry, congratulating one another on console and games launches, but that still hasn't stopped some gamers from carrying them on.