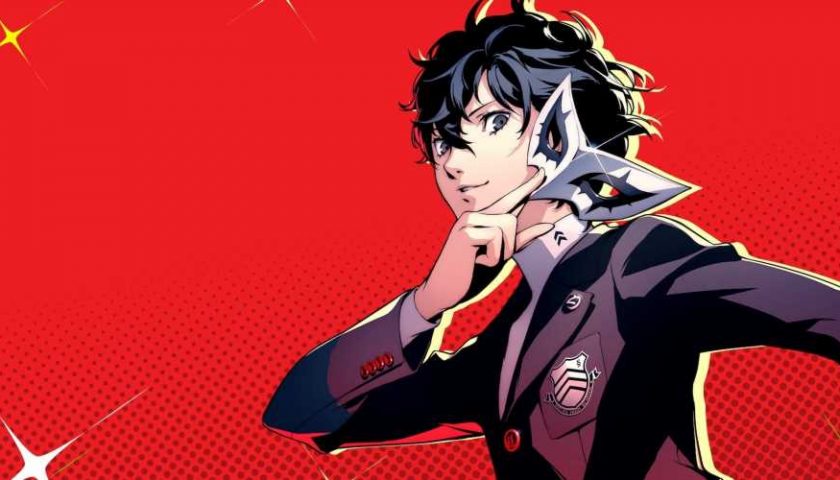 Persona 5 Royal is back in the news once again as the game has now finally launched on both Nintendo Switch and Xbox Series X, and it's just as great as it was when it was first released back in 2019. While it's largely the same game as before, it seems like the new-gen version of the game includes one very important piece of information which has divided a certain section of Persona fans for a fair while – Joker's real name.

Discovered by Redditor _yourfriendjase and shared with the Persona 5 subreddit, it seems that if a player chooses their name at the beginning of the game and then switches to another language option, the game gives the player the name 'Ren Amamiya' as a default. It also changes the player's team name to 'The Phantoms' as default too, and will only change the name back once the player switches back to their original language option.

If you're sitting there wondering why this is such a big deal, Joker's real name has been a fairly contentious topic in the Persona community. Persona 5 asks players to name Joker themselves which is the main source of the conflict, but the series has referred to him by two different names in different forms of media. Joker goes by the name of Ren Amamiya in the Persona 5 anime, but he also goes by the name Akira Kurusu in the manga, leading to arguments and debates between fans as to which is actually his real name.

Joker was also referred to as Ren in Persona 5: Dancing in the Starlight, although that game's existence as a spinoff has made it easy to dismiss. Now that Joker has been referred to as Ren in a game as large as Persona 5 Royal, it kind of puts the whole argument to bed. While it probably won't stop Akira fans from referring to him as such, it pretty much confirms without a shadow of a doubt that Atlus created Joker as Ren Amamiya.