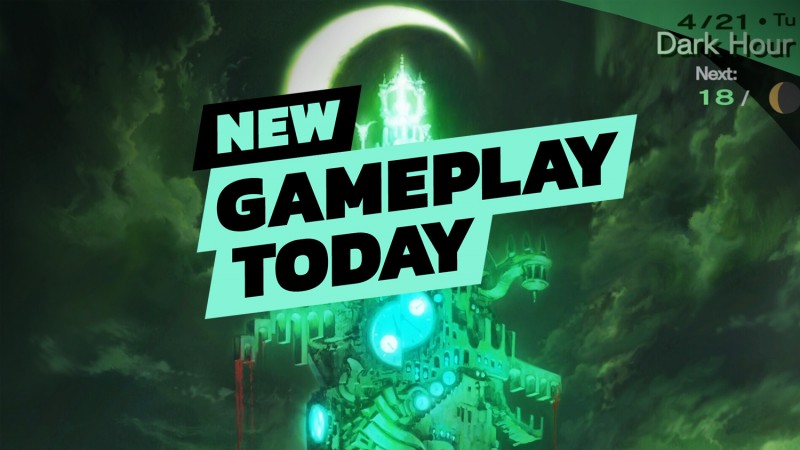 Persona 3 released in North America in 2007 on PlayStation 2 and was a mild hit. The dark, teen drama RPG had a niche audience, but those who found the game adored it. The game received a special edition release with added in content in 2008 with FES, and was then re-released a third time for PSP in 2010 with the most added content, but some modifications made to run on Sony’s handheld platform.

Persona 4 followed – again a mild hit – but then Persona 5 came along and cemented the franchise’s reputation as one of the best RPGs ever made. Fans who discovered the series with 5 have wanted to figure out what they’ve been missing out on, and longtime players have been demanding the re-release of 3 so that a larger audience could play what many call their favorite. After arguably too long, Atlus is finally ready to make that happen with the re-re-re-release of Persona 3 on modern consoles January 19.

Join Kyle Hilliard and Wesley LeBlanc as they look at the game’s first true dungeon and chat about perhaps the most controversial Persona game in the series.

For more previews of some of the biggest games of 2022 and beyond, be sure to head over to our YouTube page for NGTs about Vengeful Guardian: Moonrider, Fire Emblem Engage, Clive ‘N’ Wrench, Inkulinati, Outer Terror, and more.