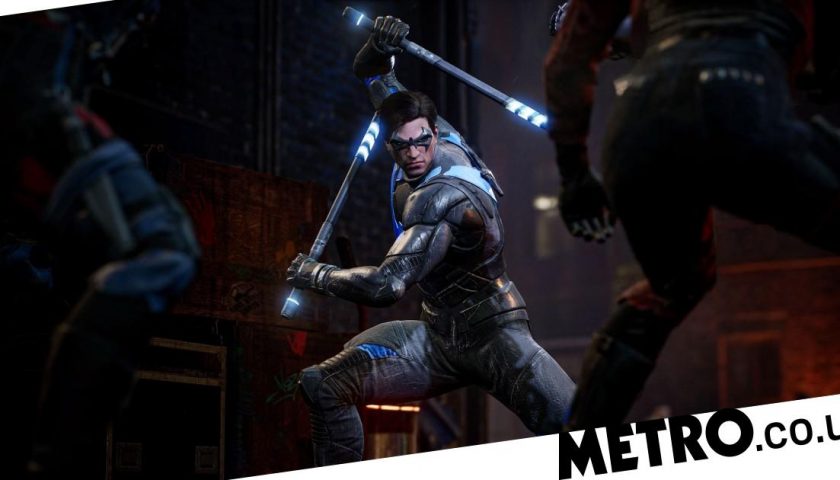 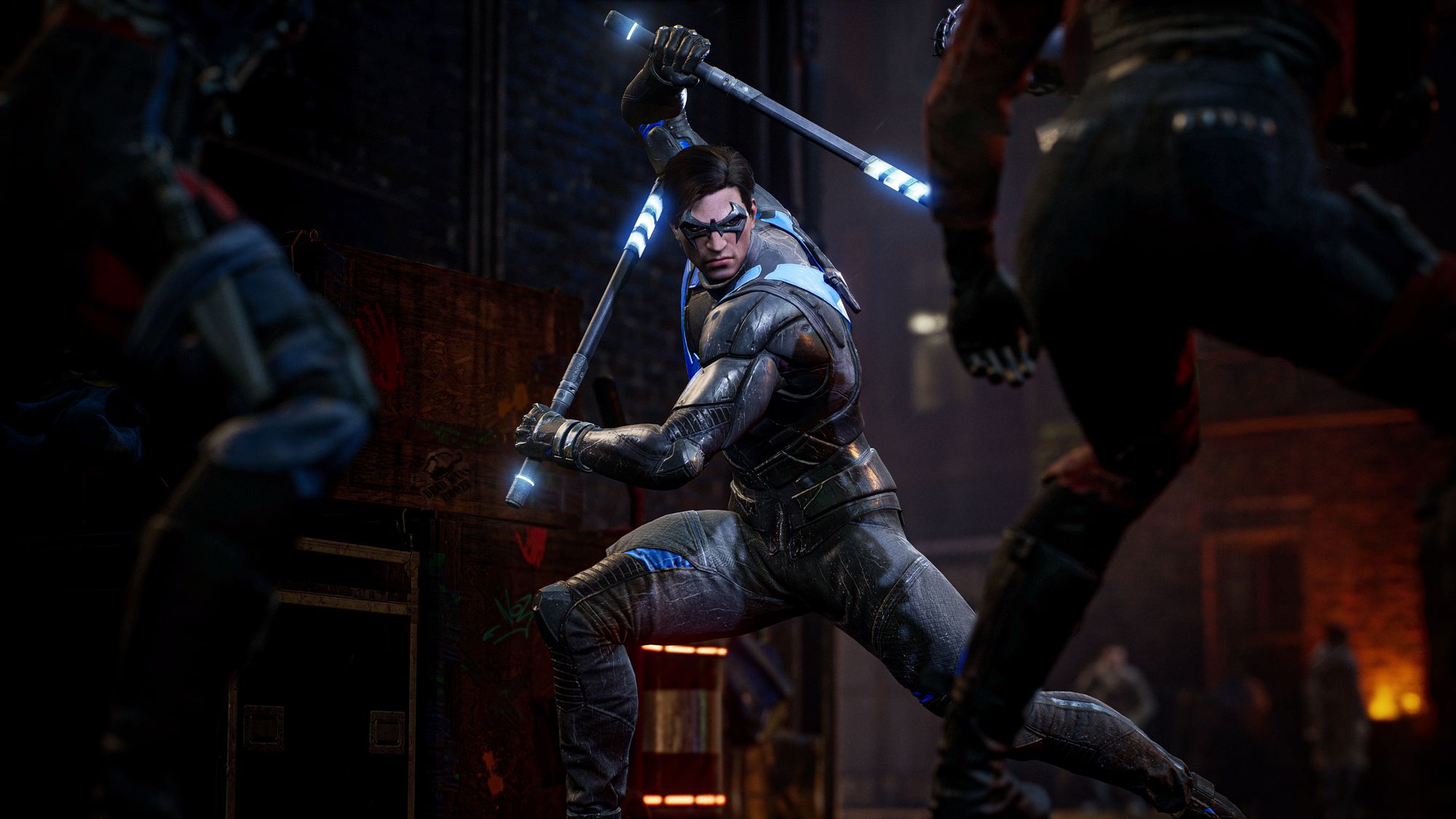 A reader is frustrated with the current focus on frame rates and argues that people obsessed over them have lost their interest in actual games.

The nature of video game fandom is not a difficult one to understand. Video games, in terms of both hardware and software, are expensive and no one likes to think they’ve wasted their money, so the majority of arguments revolve around which console is best and which games are best. Given most of these brands are decades old at this point, this has led to a lot of unconditional loyalty amongst some people but… it is what it is.

There is another strain of fan argument though, which is not necessarily connected to such issues. Instead of arguing over brands some people like to argue over numbers. It started with 8-bit vs. 16-bit and then continued with the size of cartridges and the number of discs, PC processor speeds, and resolutions – including many differences that were all but undetectable to the human eye.

Arguing about which console or game is best is difficult in ordinary terms and requires expert knowledge. You have to make your argument, give examples, and draw comparisons, but when you’ve got a number to argue over it’s easy. Is the number bigger or smaller than yours? If it’s bigger than I win and the thing I like is provably better than yours!

As you might have guessed from my headline, the latest piece of ammunition in the never-ending wars is frame rate. Something that has been ignored for generations, even though it makes a far bigger difference to games than things like resolution, but has suddenly become a major talking point.

The reason it’s taken till now to become a big issue is that, on the one hand, it takes a lot of horsepower to enable the ideal standard of 60fps. But, also, it’s because the difference is impossible to show in a screenshot and difficult even with video.

Anyone can tell the frame rate is bad if it’s lower than the ideal minimum of 30fps, because then the performance begins to get jittery and broken. The difference between 30fps and 60fps, though, is more subtle. You generally cannot see it just by looking at a video, or at least not at a casual glance.

You’ll notice most people arguing over the frame rate will talk only about the visuals, which is an immediate indication they don’t know what they’re talking about and are literally arguing about numbers – getting angry and threatening to cancel pre-orders for games like Gotham Knights for absolutely no reason.

A 60fps frame rate is something you feel rather than see. A good way to tell the difference is playing Forza Horizon 2, which is 30fps, and Forza Horizon 5 – or most any other modern racer – which is 60fps. The smoothness of the visuals and controls is very different in the modern games, and while 30fps is perfectly playable it’s clearly a compromise.

That in essence is the frame rate debate, or rather it should be. 30fps is acceptable but 60fps is desirable, especially in fast acting games like racers, shooters, and fighting games.

Few of the people that argue about such things seem to care though and are obsessed with not only belittling 30fps games but campaigning for 120fps or more, even though that makes such a miniscule difference it’s a complete waste of processing power on modern hardware – and probably all hardware for a decade or two yet.

But it’s a bigger number you see, so it must be better. And 240fps must be even better than that, and so and so on…

I wouldn’t normally use terms like ‘true gamer’ because they’re elitest, but not in this context. In this context I’m criticising people who claim to enjoy video games but want to reduce the discussion about them to numbers on a website.

If you think Gotham Knights is a bad game, then explain what you don’t like about the gameplay or graphics. If you’re looking forward to Bayonetta 3, don’t just say it’s because it’s 60fps but because you’re excited over the combat or the new demons.

You can’t call yourself a gamer if you don’t actually care about games and just use them as a medium to win arguments on the internet. Either you didn’t like them in the first place or you’ve become so lost you should just sit down and play some for fun, instead of worrying about how many frames of one are passing by your eyeball every second.