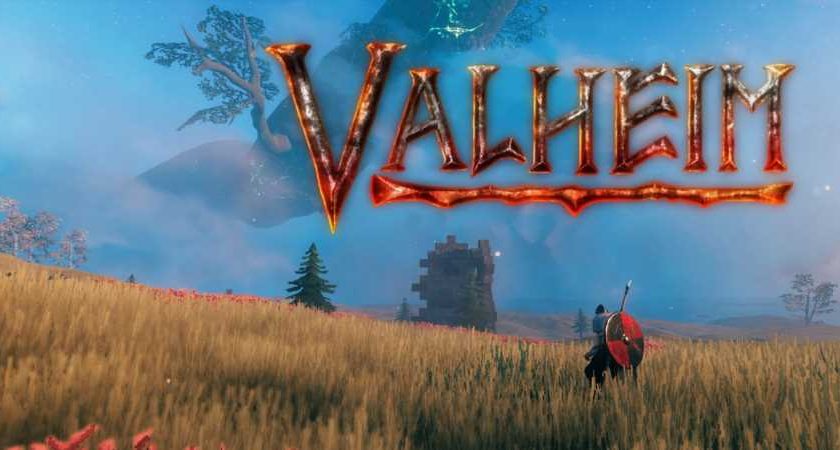 The Viking survival game Valheim released back in February, and people are still filling the internet with their incredible creations. One player took to Reddit to show off their pool resort, and it’s amazing.

Building in Valheim can be difficult. If you are a fan of survival sandbox games, then you have probably played Minecraft. Building in Minecraft can become complex, but gravity and physics just don’t exist. The building is very realistic in Valheim, which makes large builds even more impressive.

Reddit user _-GH05T- showed off a pool resort that puts everyone else to shame. The build includes a pool, lounge chairs, a bar, and a hot tub. Included in the build are some creative ways to use simple objects. The lounge chairs look like real objects in the game but they are made out of signs placed to form a slope. The soft lighting that brings a relaxing vibe to the pool is actually a bunch of mushrooms placed around.

Watching the video may leave you thinking, are we playing the same game? You are not alone with this though. User Saekyo commented, “I look at these structures and my mind goes empty. How?” This pool has definitely left everyone in awe.

The pool sits on the edge of the ocean because, for some reason, we still can’t move water. This also means that the resort may go through some intense storms, but from the looks of it, the resort is sturdy enough to survive anything. User _-GHo5T commented that they don’t really use their builds; they are projects just for fun. In total, this took about three hours.

Many Valheim players use mods, so it’s hard to recreate something from a Reddit post. Fortunately, this pool resort build did not use any mods! You can open the game and immediately start building (or collecting stone, because this will take a lot).

If this build looks familiar to you, it’s for a good reason. User _-GH05T has shared other massive builds on Reddit, including a full-scale Castle Fairfax from Fable 2. For more builds, you can check out their YouTube page. It’s packed with inspiration and tutorials to help you create amazing things in Valheim.