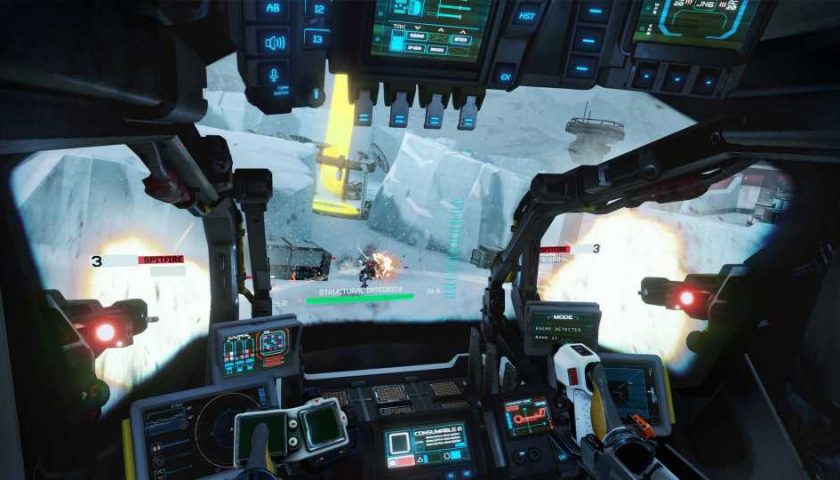 Promising PC VR mech combat game, Iron Rebellion, is “weeks away” from an Early Access launch, and its developers are looking for last-minute beta testers.

Developer Black Beach Studio shared the news on Reddit this week, and you can apply for beta testing for the game’s multiplayer combat on the studio’s Discord. Iron Rebellion is set to offer single and multiplayer modes when it launches on Steam, so there’s likely some testing needed in the latter department. Check out a trailer for the game below.

Mech games make perfect sense for VR and we’ve already seen some great entries in the genre. But Iron Rebellion caught out eye with its immersive cockpit controls, which let you interact with its UI with your hands, grabbing sticks to aim and pressing buttons on a console. The game’s competitive mode will offer 1v1 battles but more modes are expected as the game heads towards full release. So far it’s only confirmed for PC VR headsets, with no word yet on potential Quest and PSVR releases.

You can also check out a free demo on Steam if you want more of an idea of how the game is shaping up. Looking for other VR mech games? Mechwarrior 5 just got its own mod adding in headset support.

Are you going to be checking out Iron Rebellion? Let us know in the comments below!