If the idea of a plague slowly enveloping the world isn’t too on the nose for you at the moment, here’s something very grim to sink your teeth into: Ice-Pick Lodge’s plague survival title Pathologic 2 is about to arrive on PlayStation 4.

Fans of PS4 classic Bloodborne will probably think they know exactly what they’re getting into here; A grim, unknown town, a lone avatar trying to untangle the mystery of a strange contagion, hordes of hideous, lumpen enemies, a difficulty level that’s set at “just don’t even bother trying’”right from the off and never lets up? Yep, we’ve been here before.

The fact of the matter is that Pathologic 2 is actually a curveball wrapped in an enigma wrapped in a… plague. It was released for Xbox One and PC last year, and critics just couldn’t make up their minds about its merits. It’s a difficult title in a completely different way, Soulsborne references aside.

To survive in this grim environment, the player must find and forage resources wherever they can. That’s nothing revolutionary, but the combat and resource-gathering mechanics can be a real pain. The idea, of course, is that the player struggles with unwelcoming mechanics just as our hero struggles simply to stay alive, but in some players’ view, Pathologic 2 is a little too obtuse and challenging. 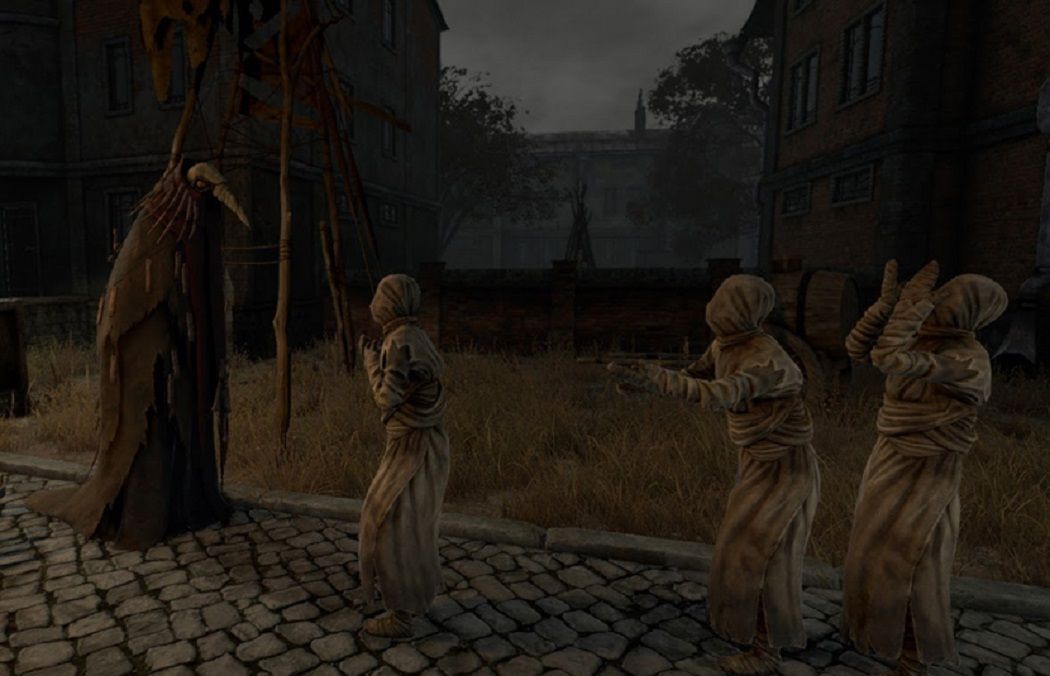 The idea of the game is to survive twelve harrowing days in the Town-on-Gorkhon, while piecing together the sad tale of what happened here. While you’re about it, the player character is given a super frosty reception and is suspected of the murder of a local, so it’d probably be quite handy to get some closure on that score, too.

The most interesting aspect of Pathologic 2 is that your own survival isn’t really the priority. As a doctor, it’s incumbent upon you to do your best to save as many virus-stricken residents as you can, and as you’d probably expect, there are some difficult choices to make along the way. Some must die so that others can live, and these decisions are on your shoulders.

In short, Pathological 2 is an intense, unique, morbid, and divisive experience that horror fans really should check out. It smacks of Resident Evil in some areas and Vampyr in others. If we’ve piqued your interest and you haven’t sampled the game for yourself on Xbox One or PC already, it’s arriving on PS4 this Friday.

Pathological 2 is already available on Xbox One or PC and will release on PlayStation 4 on March 4, 2020.