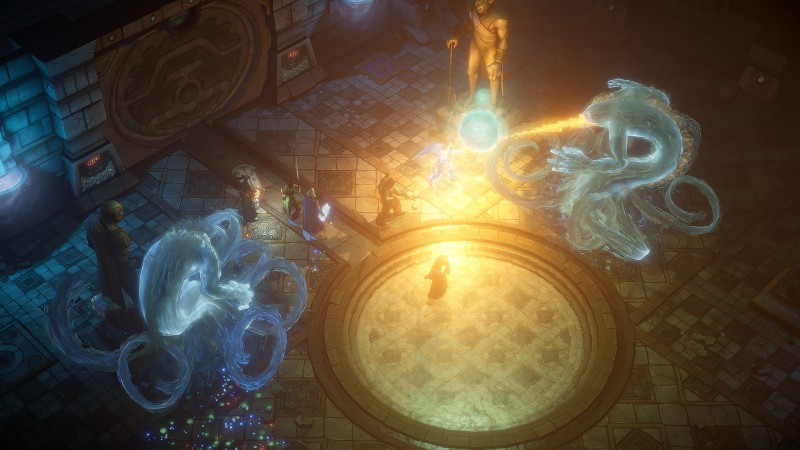 Players who’ve kept up with Pathfinder: Kingmaker’s steady stream of DLC will find a number of quality-of-life improvements waiting for them when they load up the latest bit of content launching next month.

The game’s June 6 update will include the Beneath The Stolen Sands DLC (which is included in the game’s season pass), but will also add a number of features that will transform the game into its “Enhanced Edition.” The update is free for anyone who already owns the game.

The Enhanced Edition update adds a new Slayer class, as well as more items and weapons. The update also offers new ways to build characters, balances characters, enemies, and counters “especially in the beginning and last two chapters of the game,” improves kingdom management, adds more kinds of random encounters in the global map, and adds “Numerous gameplay-enriching content additions and dozens of quality-of-life features,” according the developer Owlcat Games.