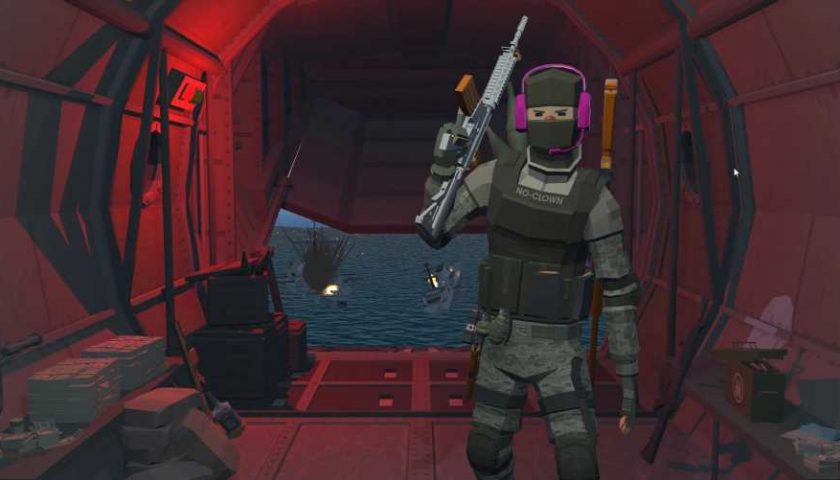 The last two years have been a disruptive time for a lot of people in game development. Having to work from home and other disruptions brought about by the pandemic has resulted in any number of games having their release dates pushed back or, even worse, rushed and launched in an unfinished state. Whether that was the case for Battlefield 2042 or not, it hasn't been well-received in its first few months by many of those who've had the chance to play it.

The build to Battlefield 2042's launch seemed so promising. Huge multiplayer maps on which not only you could wreak havoc, but so could tornadoes and other natural disasters. The full game hasn't lived up to the hype. Its mostly negative review rating on Steam only tells half a story too. It's actually one of the worst-rated games in the platform's history with more than 80,000 people having let their feelings be known about the game at this point.

Not just slightly better, but a lot better. Clownfield currently has a very positive rating on Steam, something Battlefield's devs would kill for. Speaking of which, as is the aim in Battlefield, your goal in Clownfield is to kill rivals. Your motives are a little different, though. “ After 2022 crypto-crash caused by NFT's, majority of nations collapsed and a union of 'No-Clowns' has been formed. You are one of them, arm up and get ready for war,” its description reads.

Bad news folks. If the creators of Clownfield are correct, and we have no reason to believe they wouldn't be, NFTs are going to cause a global collapse this year that will result in a world war that rages on for at least 20 years. If you want to get some practice in before the inevitable, then you can pick up Clownfield 2042 on Steam right now for just 79p. While it might not technically be a better game than Battlefield, it's hard to argue it isn't better value for money at a price like that.