For most of us who grew up with a gaming console or computer, we remember when our parents and caregivers would call us from another room, telling us that it was time to get off. Of course, we ignored them and continued, which prompted an in-person visit. From here on out, though, gaming parents have a different tool to handle kids who are engrossed in their games—they can kick their kids off and lock the Xbox remotely, using their phone.

Parental controls have long been something that has been available in the gaming industry. From ratings being featured prominently on games to, more recently, the ability to limit the amount of time a console can be on, adults have had a lot of control over how kids interact with games.

In a blog post released on December 10, Xbox made it clear that they were going to take things to the next level by allowing adults to have more control over their consoles than ever. It is now possible to pause screen time from the Xbox Family Settings app, as well as monitor activity on any of Microsoft’s devices that you connect.

“Whether the feature is used to reinforce asks to set the table for dinner or to make sure homework is completed, this feature will block children from their account until parents decide it’s time to play again, or until the block expires at the end of the day,” reads part of the feature’s description. Parents and caregivers can also require approval for purchases and friend requests for their kids, to ensure that they are seeing and talking to the people that are good for them.

If you want to carve out specific periods of time for gaming, you can do that on the app as well. All of this is now available through the Xbox Family Settings app as of December 10, just in time to make sure that your kids don’t spend all of their time alone in their room on Christmas.

Up Next: The New Game From The Dead Space Creators Is Set In The PUBG Universe (And That’s A Good Thing) 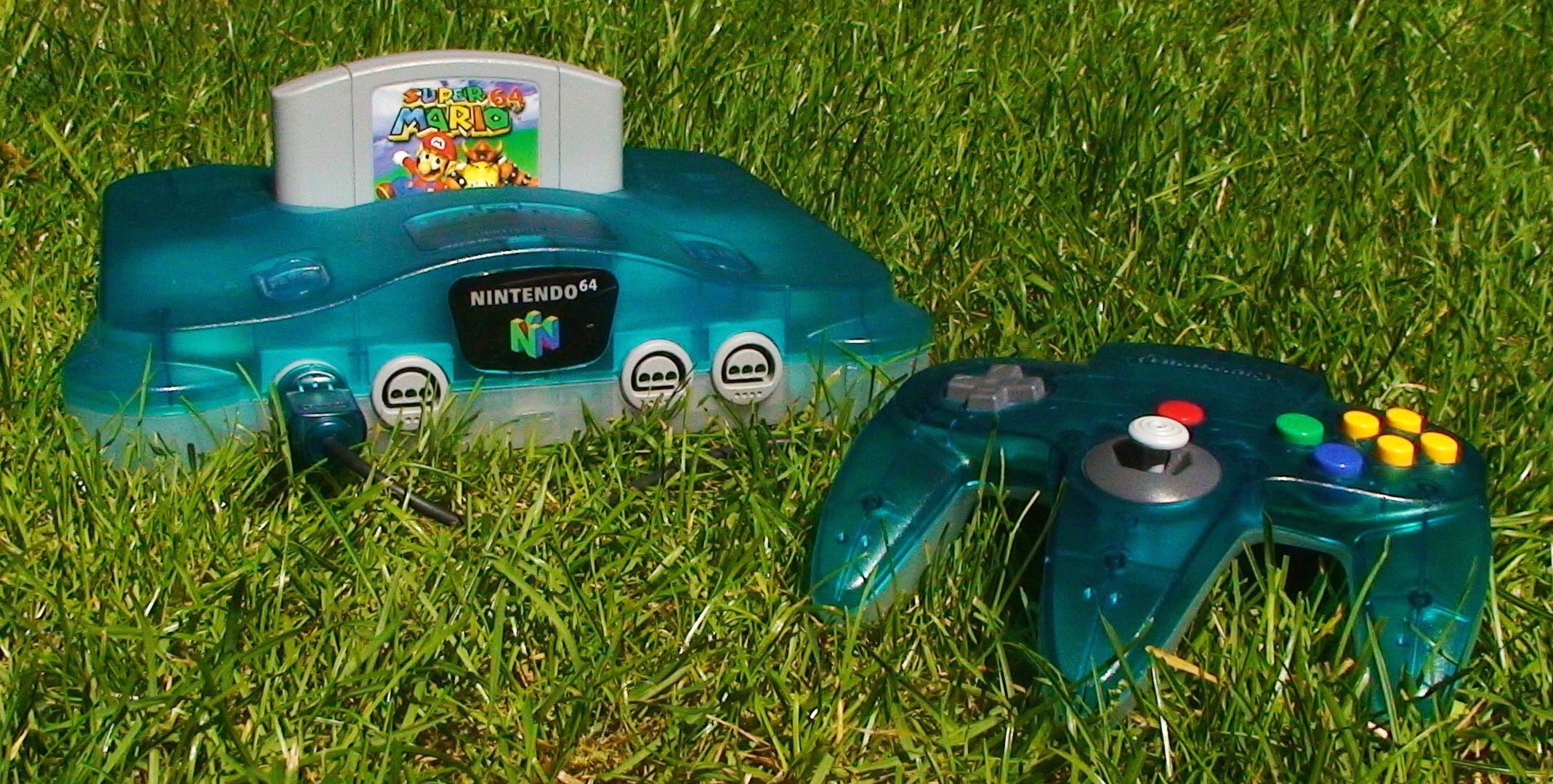