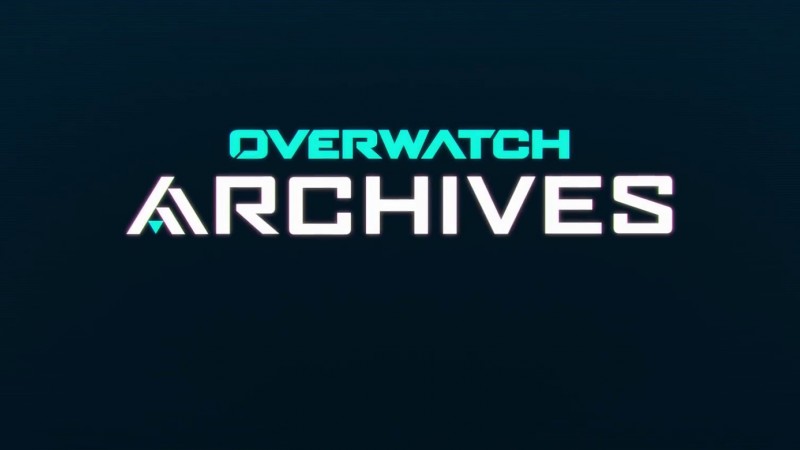 Outside of the fun team-based gameplay, Overwatch events have continued to be a main draw for its dedicated playerbase. These events —  from the Summer Games to Winter Wonderland — usually introduce new arcade game modes, cosmetics, sprays, emotes, victory poses, and play of the game cutscenes. Overwatch’s Archives event goes a step further by including PVE story missions that provide more details about the Overwatch universe and the colorful personalities that inhabit it. As you might have already guessed, the Archives event has returned.

Prepare to experience the past while fighting for the future.

The Overwatch Archives are back starting April 6! pic.twitter.com/whwjyGL9T2

The small clip above doesn’t give us a lot of details about what we’re likely to see this time around, but there’s sure to be a decent amount of new collectibles to earn in loot boxes or to purchase with any in-game currency that you’ve already been saving up. Personally, I’m hoping for another Ana skin as well as a game mode that will focus on her backstory and her whereabouts after she went M.I.A. in that fateful sniper battle with Widowmaker.

Recently, Overwatch got Xbox Series X optimizations which have allowed players to choose between prioritizing resolution, frame rate, or finding a happy medium. Additionally, development on Overwatch 2 is still going strong. According to the exciting footage that was shown at BlizzCon earlier this year, the highly-anticipated sequel will have exciting new maps with dynamic weather conditions, new playable characters including the mysterious railgunner Sojourn, and updated skins to make the beloved roster of heroes and villains feel fresh again.