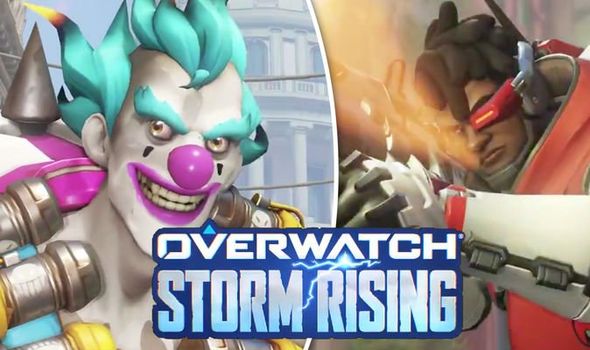 Running until May 6, the latest Archives event will launch alongside a new update at around 6pm UK time.

With fans counting down to the start of the event, Blizzard has started drip-feeding new skins.

At the time of writing, three out of nine new skins have been revealed ahead of the Storm Rising event.

The new skins – which can be seen below – include Scientist Moira, Talon Baptiste and Circus Junkrat.

More new skins will be revealed in the lead up to next Tuesday’s big event. 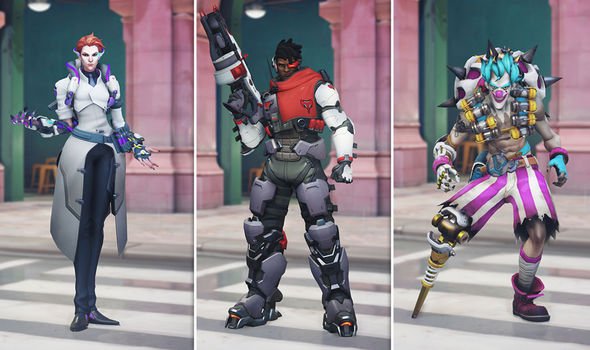 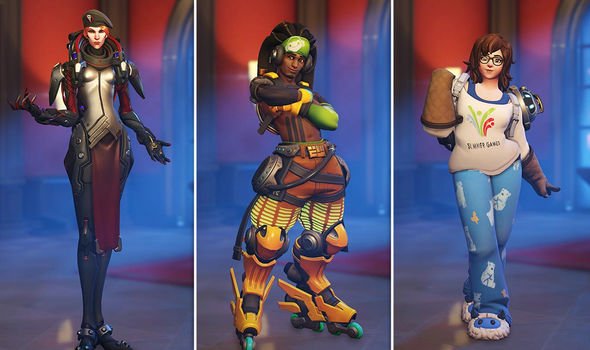 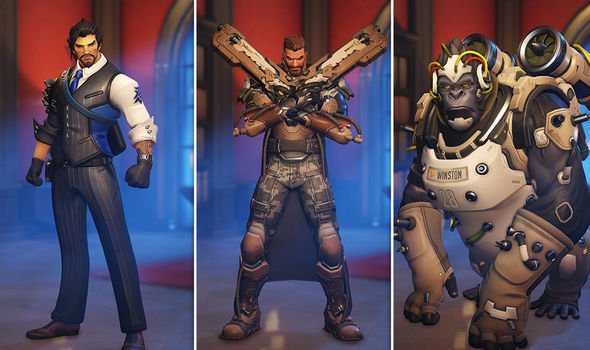 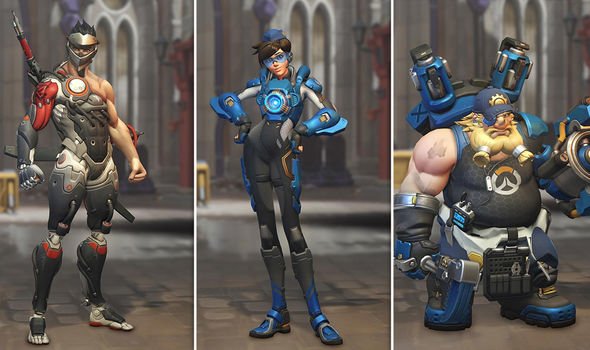 Previous Archive skins will also be available to unlock or purchase during the event.

Pictured on this page, returning skins include Blackwatch McCree, Genji and Moira, as well as Talon Widowmaker, Doomfist and Sombra.

Returning skins are cheaper than the new skins, so now is a good time to complete your collection. 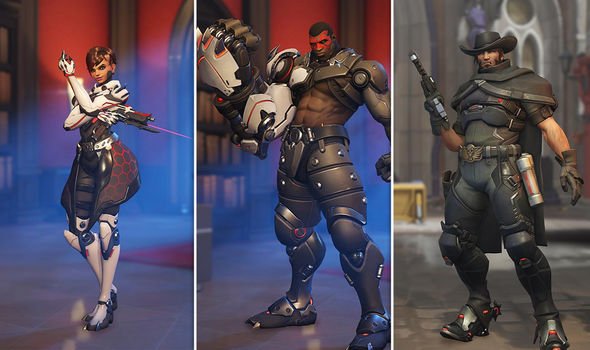 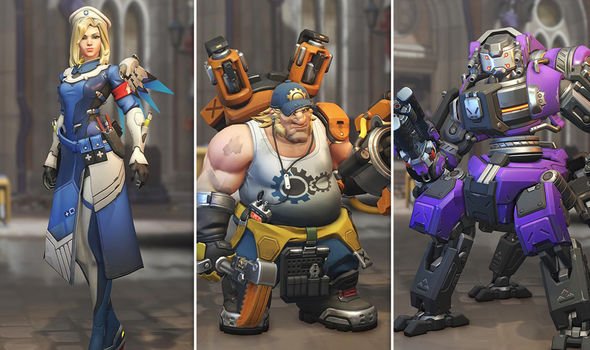 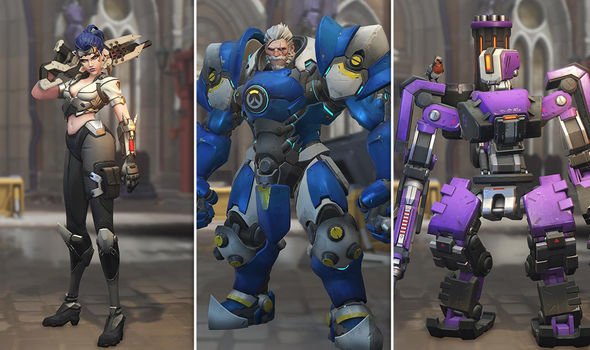 Overwatch Archives is an annual event in which key moments from the Overwatch universe are explored.

This was followed by the Retribution mission from last year, which saw the secretive Blackwatch team attempt to capture a high-ranking member of the Talon organisation.

Fans will find out more about the Overwatch co-op mission when the Storm Rising event goes live on April 16.