One of the worst experiences of Overwatch is getting into a lobby first, picking Pharah or D.Va, and then watching the rest of your team pick five more damage heroes. Blizzard is offering a new solution for this problem with a role queue system that lets you sign up as a tank, support, or damage in both quick and competitive play. 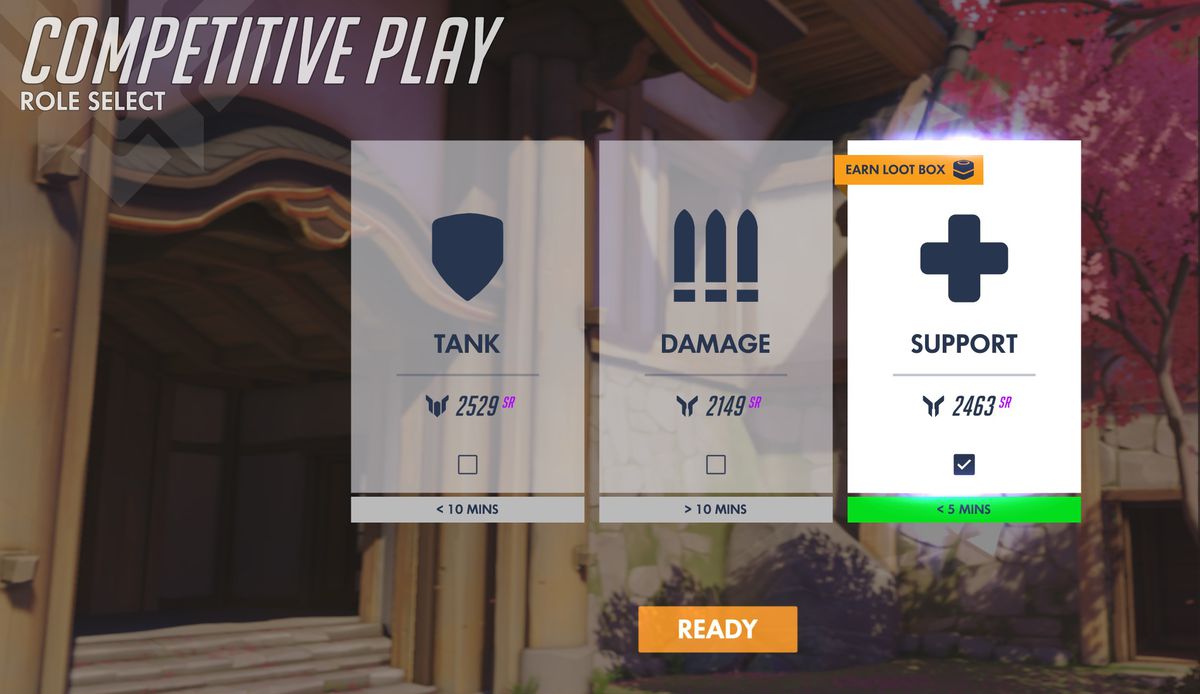 Currently, Overwatch’s lobbies are totally lawless, only limiting players to heroes that have yet to be picked. As a result, especially at lower levels of play, hero selection can be chaos. Players jostle over who gets to play DPS, pressure each other to play Mercy, and ultimately feel frustrated if they feel forced into tanking six games in a row.

Role queue asks players to choose what role they want to play: tank, damage, or support. A 2-2-2 composition is enforced; players can only select heroes within their chosen roles. At the end of a match, players re-queue and select their role once again. If there’s a role that is limited — maybe there just aren’t very many supports on one night — then players who queue for that role will receive rewards.

This change is so sweeping that it’s even hitting the Overwatch League. Pro players will be subject to the same 2-2-2 role as of Stage 4, which begins on July 25.

Certain heroes were designed as hybrids, like the tanky healer Brigitte. There will be a sweeping set of balance changes to these heroes to ensure that they properly fit into one of the three roles. For instance, Brigitte’s kit will be updated to have less survivability and more healing.

While quick play will have a hidden per-role MMR, competitive play requires more sophisticated matchmaking and rewards. Players will have three distinct rankings, one for each role. Players will be ranked from 1 to 5,000, and organized into seven tiers: bronze, silver, gold, platinum, diamond, master, and grandmaster. All three ranks will be used to calculate end-of-season rewards, but when a player queues, their MMR is based only on the role they are playing. In order to be ranked in a role, players must complete five placement matches (up to 15, if you place on all three roles). 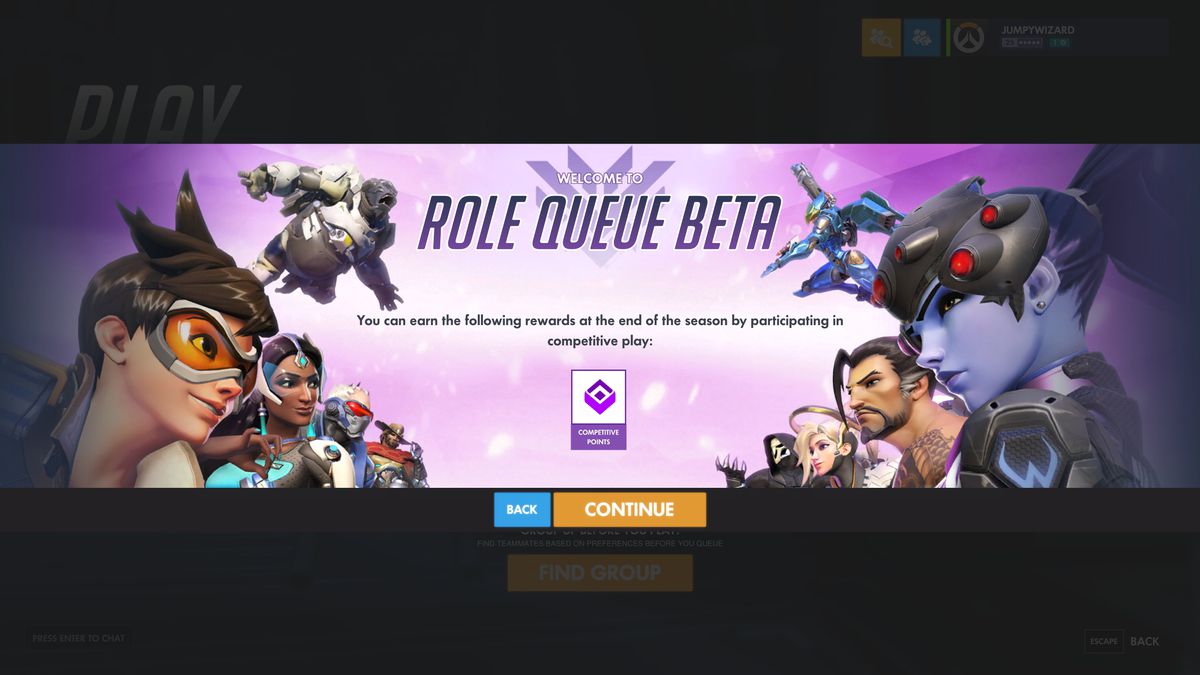 It’s clear why Blizzard is enforcing this new rule — the potential change to lobbies and team compositions seems very pleasant for solo players.

As for pro play, the triple tank/triple support composition GOATS was both very powerful and very long-lived. Fans derided and even booed GOATS compositions, as it was frustrating to watch and often perceived as lower skill than running a more traditional team with damage. While GOATS was already starting to fade from the professional metagame, it’s possible Blizzard wants to ensure it can avoid any more creative compositions from dominating the meta.

Role queue is available on the PTR for PC players. The system will come to live servers in Patch 1.39. A “beta season” will run from Aug. 13 to Sept. 1, so players can test the new system while still earning competitive points. After the beta season, role queue should permanently kick off on Sept. 1, along with competitive season 18.