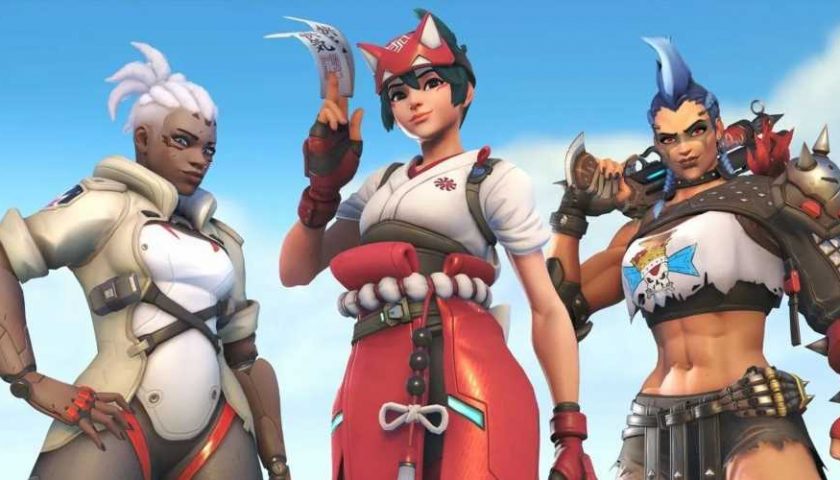 Overwatch 2 is already a month old, but as its creators have quickly needed to learn, time flies in a live service game. So fast that it's almost time for the sequel's next hero to be revealed. The first look at the next character will be shown off tonight during the Overwatch League Grand Finals.

“Get an early look at the next Overwatch 2 hero. Friday, Nov 4 at OWL Grand Finals,” a tweet reveals. Unlike Kiriko, there doesn't appear to have been any hint at who the next hero will be or what class they will occupy. Images and clips of Kiriko, one of three heroes added to Overwatch 2 to kick off season one, found their way online prior to an official reveal.

Blizzard has clearly been a little more cautious this time around, and if it can go just a few more hours, it will have the chance to give a true first look at what's next in Overwatch 2. Genuine official reveals have become a rare thing in gaming lately thanks to leaks, and even now, on the day of the new hero's reveal, Blizzard isn't safe. A first look at a game, or even just a new feature, is often thanks to a leak rather than the studio showing it off.

The original Overwatch heroes were joined by Kiriko, Junker Queen, and Sojourn to usher in the arrival of the new game. Blizzard will be aiming to generate more excitement via tonight's hero reveal as, despite the millions who have played Overwatch 2 so far, the game has been far from free of issues. From lengthy queues to DDoS attacks, it hasn't exactly been plain sailing during the sequel's first month.

Although Overwatch 2's new hero hasn't leaked ahead of time, its next map might have. There's evidence online hinting that it could well be underwater. Issues behind the scenes at Activision Blizzard are ongoing. Some at the studio have been accused of sexual harassment and harboring a toxic work environment with a fresh lawsuit being filed in relation to that last month.