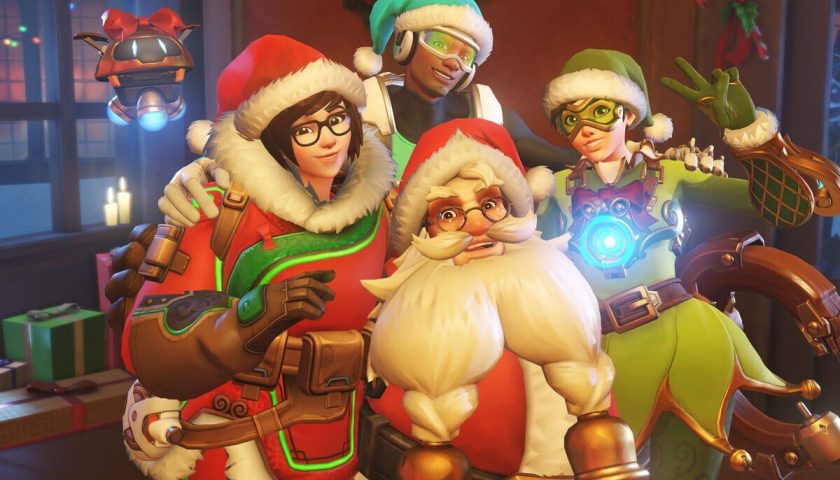 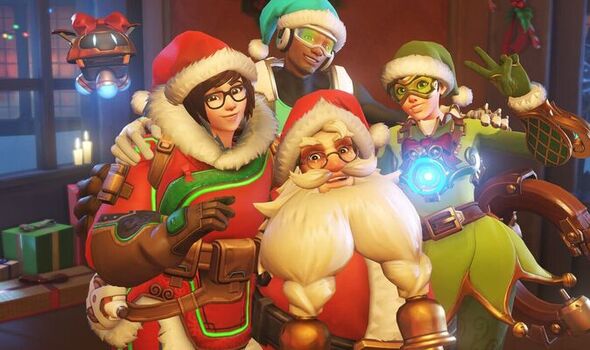 Overwatch 2 fans are counting down to the launch of this year’s Winter Wonderland event. The next Overwatch event has a December 13 release date and a 6pm GMT UK launch time. The Winter Wonderland event is the first to drop during Season 2, which only launched last week. It runs for three weeks, ending on January 4. It will be replaced by the brand new Battle for Olympus event.

As part of Overwatch 2’s Winter Wonderland event fans will be able to play a couple of limited time game modes, including Mei’s Snowball Offensive.

“In this brawl, Mei’s Endothermic Blaster has been modified to fire a single, super-powered snowball,” reads the official description.

“Taking down an enemy only requires one hit, but a miss can be costly. Once your weapon is empty search for the nearest snow pile to reload.

“When the battle starts to heat up, you can activate Mei’s Ultimate, which turns her blaster into an automatic snowball launcher, allowing you to fire continuously as your enemies scatter.”

This particular brawl pits five players against one Yeti player, who uses Winston’s abilities. It’s a bit like Evolve.

“The Yeti must gather meat to unlock a powerful Primal Rage ability, making him immune to Mei’s freezing abilities and granting other more powerful bonuses to eliminate the hunters.

“Mei players have a new tool in their arsenal, too: a “Yeti Trap” ultimate ability to root their quarry in place.

“Yeti players must survive long enough to eliminate enemy Meis before they take him down. Which side will emerge victorious from the snow?”

Fans can also expect to see festive cosmetics make an appearance in the item shop, as well as Christmas decorations and snow across various maps.