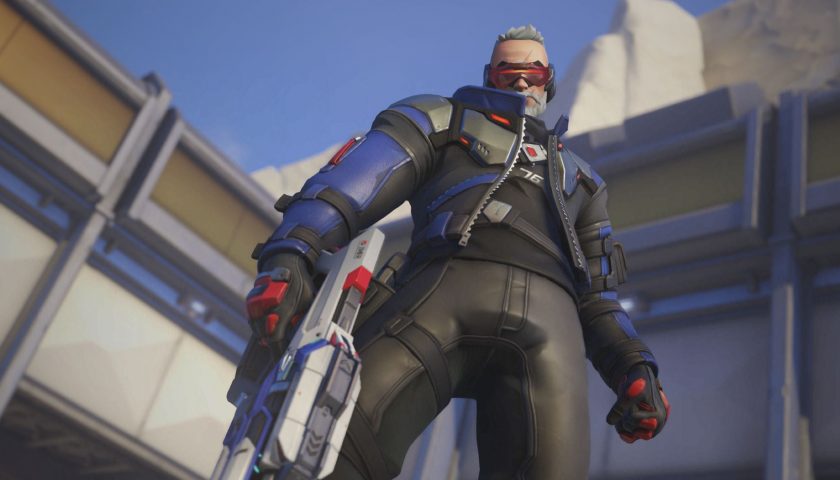 Overwatch 2 has come under fire for requiring a phone number to play as per its SMS Protect system – everyone, whether you owned and played the first game or not, had to do this. And you couldn't use a prepaid plan. This was in a bid to curb cheating and disruptive behaviour, but it put forward an expensive barrier to play. That barrier is now being taken down for the "majority".

"We have made the decision to remove phone number requirements for a majority of existing Overwatch players," the blog post update reads. "Any Overwatch player with a connected Battle.net account, which includes all players who have played since June 9, 2021, will not have to provide a phone number to play. We are working to make this change and expect it to go live on Friday, October 7. We will update players once it's in effect."

However, Blizzard states that new accounts and accounts not connected to Battle.net "will still have to meet SMS Protect requirements", though it "will make further adjustments in this area if it is required" as per ongoing feedback from the community.

Overwatch 2's launch has been plagued with problems – it has been subject to DDoS attacks making it harder for players to log in; its popularity has led to long queue times reaching the thousands, and this is made worse by bugs that leave players being placed zero infinitely. Some also reported issues with their PC crashing – getting infamous blue screens – and Blizzard has stated that merging accounts could lead to issues with logging in.

There's a lot going on, with a few different barriers preventing play for a lot of people. Now that SMS Protect is being loosened as bug fixes are rolled out, hopefully, it'll be easier to get fired off a ledge by Roadhog.