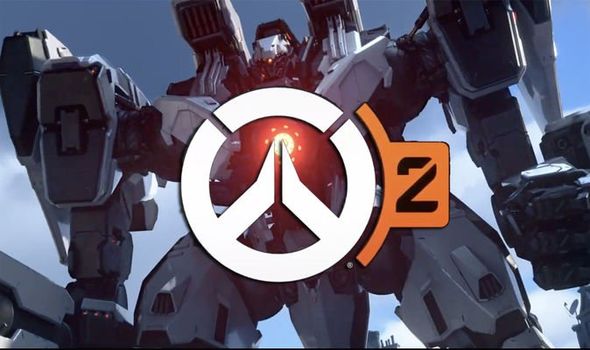 Overwatch 2 has been announced by Blizzard during the BlizzCon 2019 Opening Ceremony.

The sequel was announced alongside new gameplay footage, which showcased the improved visuals and new gameplay.

According to game director Jeff Kaplan, the game will continue to be a 6-vs-6 multiplayer experience.

This will be represented by a new core game mode called Push.

There’s also a brand new map which is set in Toronto – making it the game’s first Canadian map.

Overwatch 2 will also feature “a ton of PvE content”, including a complete story experience where players team up to take on AI enemies.

Each of the original game’s 31 heroes will appear in the sequel, as well as multiple new additions. Players will be able to level up Heroes by completing Hero missions.

Express Online will keep you updated with release date news and platform information over the course of the weekend.

You can watch the first Overwatch 2 gameplay below…

A celebration of all things Blizzard, BlizzCon takes place on November 1 and November 2 in Anaheim, California.

“Welcome to the most epic family reunion on the planet,” reads a Blizzard post. “BlizzCon is a place where friendships are forged, heroes come to life, and the most passionate community in the world takes center stage.

“Get ready for a weekend filled with camaraderie, cosplay, competition, and geeking out over all things gaming. We can’t wait to welcome you back home.”

While the Opening Ceremony was free to watch on YouTube, the rest of the weekend’s events can be viewed online with a Virtual Ticket.

Priced at £34.99 in the UK and $49.95 in the US, the Virtual Ticket lets fans stream the event online. This includes bonus panels, Community Night contests and musical acts as part of the final night send off.

But the real reason to purchase the Virtual Pass is to get your hands on all the bonus freebies available to fans. 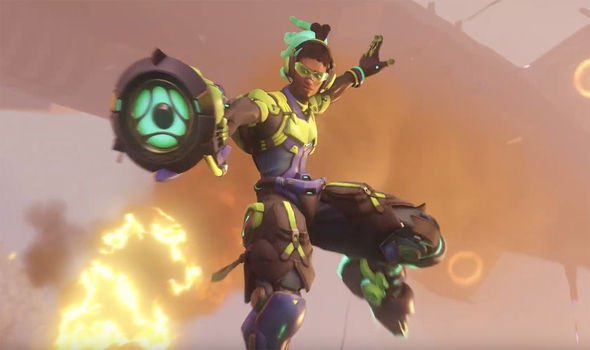 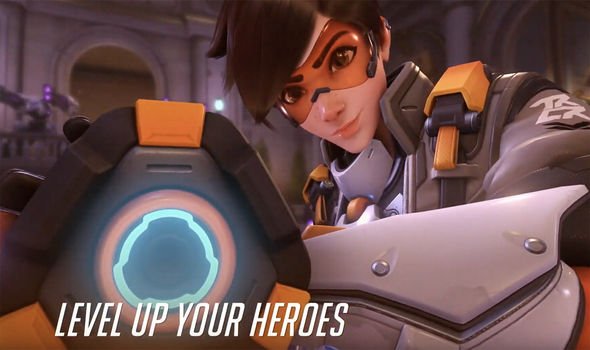 This includes free sprays, in-game items and even skins for games like World of Warcraft, Hearthstone and even Overwatch.

Overwatch fans can get the party started early with two World of Warcraft-themed skins. This includes Illidan Genji and Tyrande Symmetra skins.

“Mark 25 years of Azeroth as you fight for future Earth with two Legendary Overwatch skins based on iconic World of Warcraft heroes,” Blizzard explains. “Are you prepared for Illidan Genji and Tyrande Symmetra? Coming soon!”

The skins are available for PS4, Xbox One and PC, although console owners will need to ensure their Blizzard accounts are linked to their machines.

Elsewhere, World of Warcraft fans can unlock a pair of faction leaders, as well as a brand new outfit.

Hearthstone fans, meanwhile, will receive the BlizzCon 2019 card back, as well as a mysterious Golden Legendary card that will be unveiled at BlizzCon.

StarCraft II adds a trio of Brood War-era unit skins and portraits, while Heroes of the Storm fans will receive a BlizzCon spray and portrait, as well as a Celestial Deepcrawler mount.