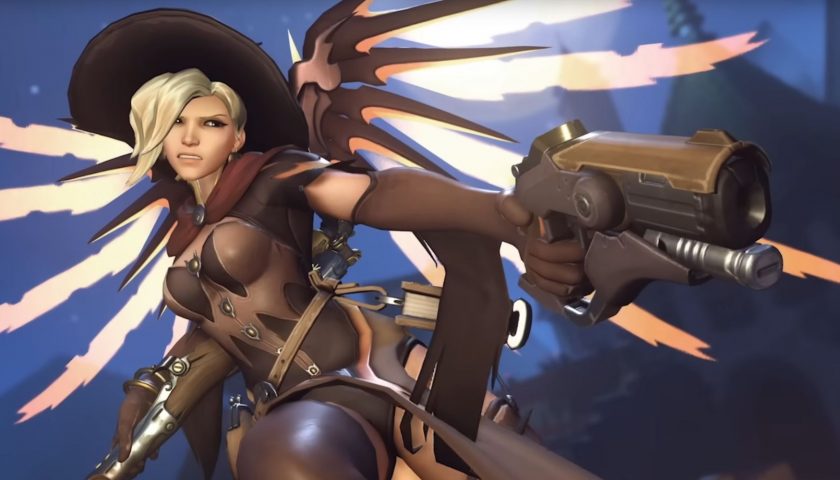 Overwatch 2 has been steadily getting better since release, as Blizzard works to fix bugs and improve their servers as time goes by. Unfortunately, it looks like the days of long queue times seen during Overwatch 2's release are back, as several fans are reporting lengthy wait times and being booted out of games in the middle of a match.

You only have to take a brief glance at the game's subreddit to find quite a few players complaining about the new wait times, most of them putting it down to the game's Halloween event which recently kicked off. While most players seem to be stuck behind several hundred people, there are one or two out there who are stuck behinds thousands. Some are even reporting being met with errors once they've finally reached the end of the queue.

One reason for the agonizingly long queue times when the game first launched was apparently down to a DDoS attack, although there hasn't been any indication from Blizzard just yet that that's what's occuring here as well. It's more likely that – just like players are concluding – the game's Halloween event has led to an increased amount of players logging in at the same time. It's likely the problem will die down in a few hours, but this is still a clear indication that Blizzard's servers aren't where you'd expect them to be for a company its size.

Even if you do get to play a few matches today, don't expect to have a welcoming time in there at the moment, as some players believe the switch to the free-to-play model has increased the community's level of toxicity. In fact, it's so bad that players have started switching off voice and text chat en masse to avoid damaging their mental health.