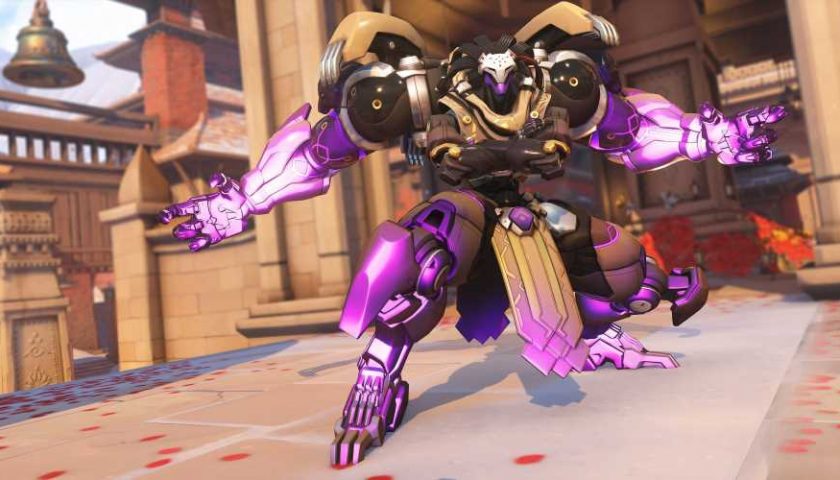 Grinding for coins in Overwatch 2 isn't just annoying, it's straight-up impossible to use as a reliable source of in-game currency. Completing weekly challenges will only ever get you 60 coins a pop – and that's if you can meet all of the requirements in time. And with many skins setting you back 2,000 coins, it's clear that Blizzard wants you to give up and fork over your real cash.

But now, if you've got a Microsoft account at least, there's a much better way to scoop up coins before the season ends. According to Overwatch 2 players, signing up and completing Microsoft Rewards is an easier and faster method of earning enough coins to actually buy anything. This comes as Microsoft makes it possible to cash out your points for Overwatch's in-game currency, letting you get 200, 500 or 1,000 coins at a time.

"I've earned more OW coins in three weeks of Microsoft Rewards than completing all 143 weeklies across 13 weeks of OW2," says Reddit user MyGoodFriendJon. In the screenshot, it shows that the user has earned 800 Overwatch coins over the past two weeks using this method. If this pace was maintained all month, that would almost be enough for one of the most expensive skins in the game.

While many in the replies are impressed, the playerbase is still critical of the fact that, yet again, the best way to get Overwatch loot is to not play Overwatch. We saw this before with the method of earning coins through World of Warcraft instead. Similarly, some players worked out that they could earn more competitive points by not playing the game anymore once they'd reached their desired rank, as doing otherwise would run the risk of them dropping a rank and therefore getting fewer points.

As for the coins, however, I just tested the Microsoft Rewards method myself, and it does work. Points are earned through completing quizzes, browsing with Bing, looking up recipes, and other engagements with Microsoft-owned products, Admittedly, many of these challenges only give you 10 points a go, and you'll need at least 1,800 to get the smallest bundle of 200 Overwatch coins. However, if like me, you've been doing some of these things in the background without thinking, you might have a decent stash of points waiting for you.

So far, Blizzard has taken very minimal steps to address Overwatch 2's monetisation complaints. It doesn't seem that there are any more methods of earning coins coming with a future update. So, I hope you have time to complete two sets of challenges now, because it seems that this will continue to be the only way to avoid spending real money in Overwatch.