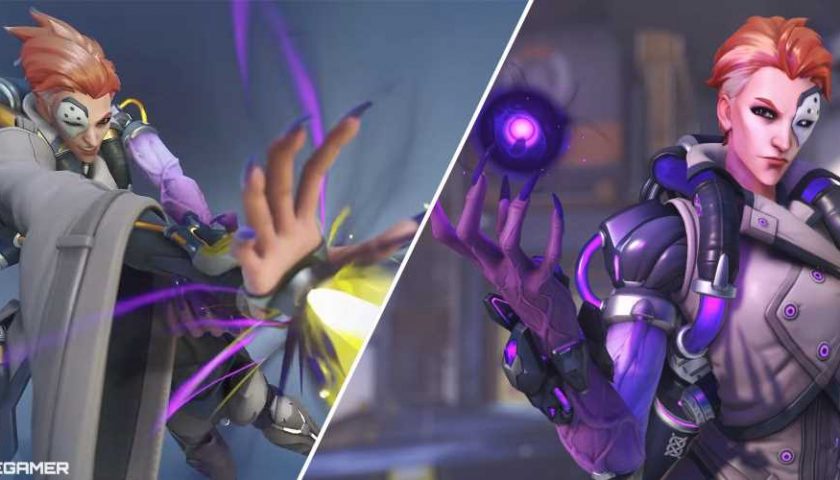 Moira is a support Hero in Overwatch 2 that commands the powers of light and darkness to heal her allies and damage her enemies. Mastering Moira means knowing when to restore your team's health and when to dish out some damage.

Although Moira's abilities may seem simple, doing well as her can be challenging. Let's take a look at each of Moira's abilities, what they do, and some tips and tricks for getting the most out of this offensive healer. 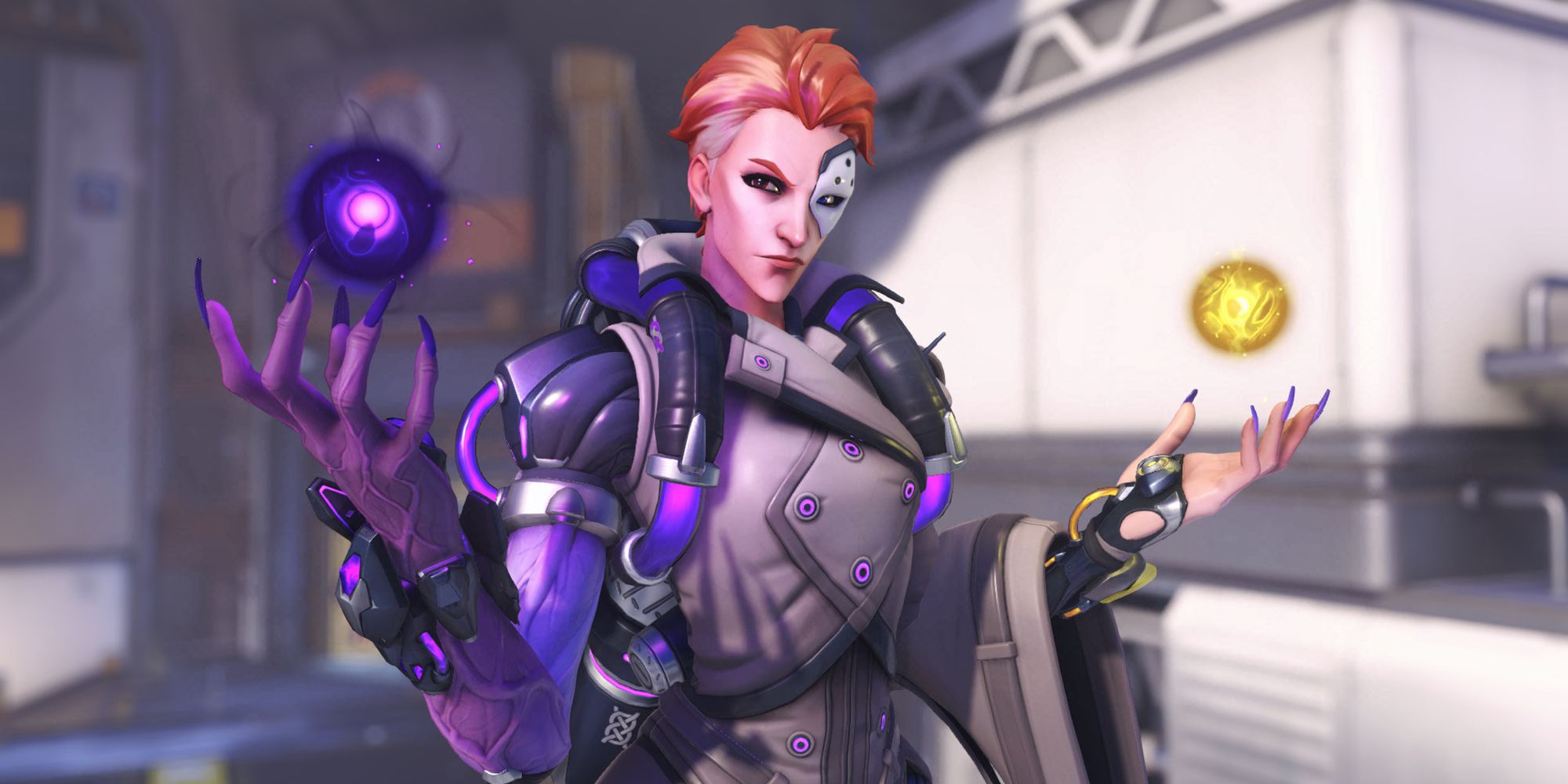 Moira has 200 base health, and, as a support Hero, will automatically begin to regenerate health after not being damaged for 1.5 seconds.

Tips And Tricks For Playing Moira 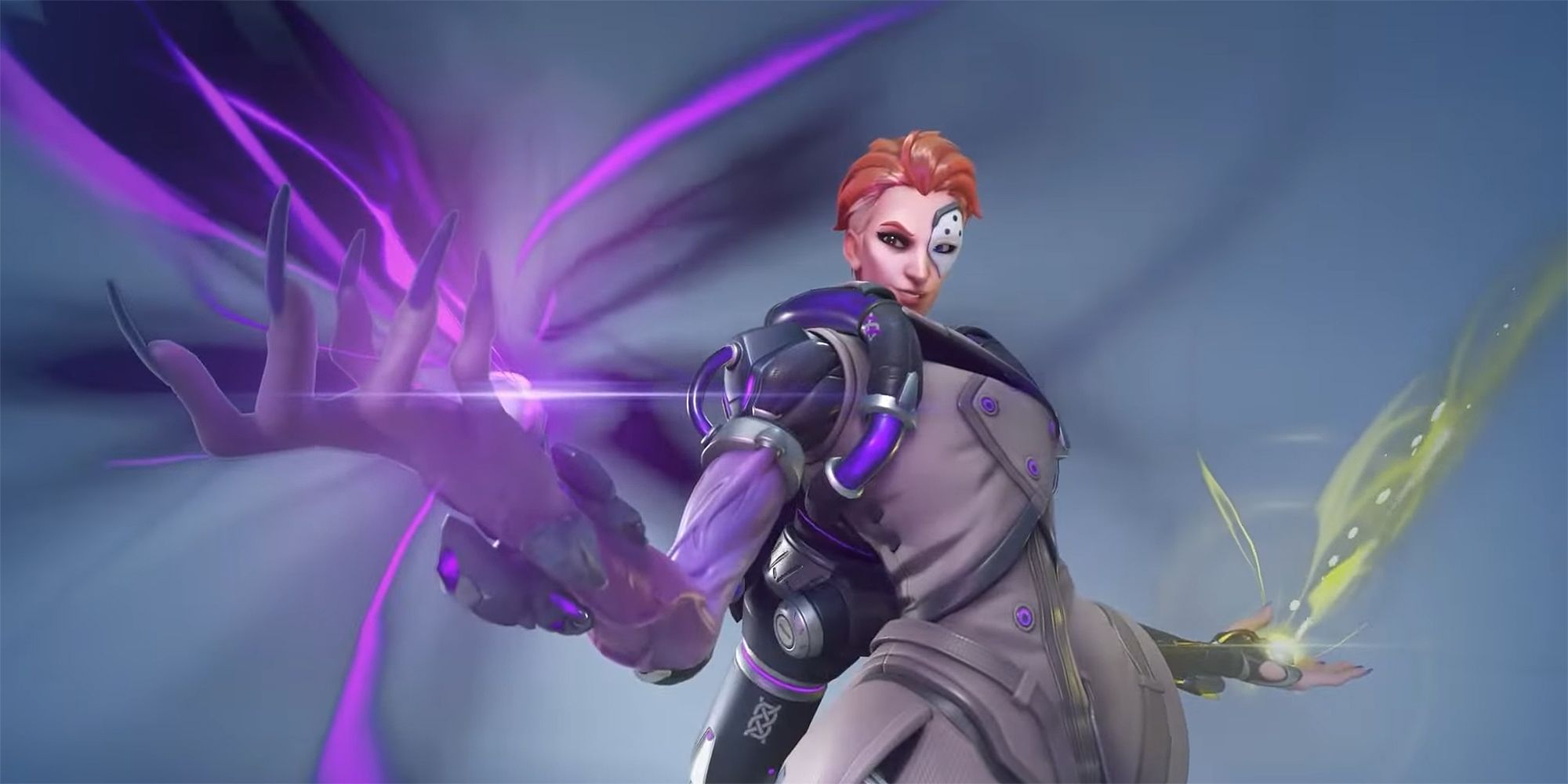 When playing as Moira, you'll need to learn how to balance her damaging and healing abilities perfectly. Each situation will call for a different mix of damage and healing, so learning when to use each is essential to mastering this Hero. With that, here are a few tips for utilizing Moira's abilities.

Moira's primary fire is treated as a projectile, meaning it has a slight travel time and is blocked by barriers. This means you won't be able to use it to heal allies through enemy barriers. However, the healing version of Biotic Orb will travel through barriers, allowing you to reach allies inside of Winston's barrier bubble or behind Symmetra's Ultimate.

Additionally, the healing mist will linger on the healed ally slightly, restoring a bit of health after you have stopped channeling the Primary fire. Using quick bursts of your Primary fire will more quickly restore your team's health, but will use up more of the Biotic gauge. You can quickly restore the Biotic gauge by using the secondary fire to damage enemies, or by launching the damaging version of the Biotic Orb.

During Fade, Moira is invulnerable to all damage, and all negative status effects on her will be cleansed. Because of this, it can be used to escape detrimental effects like the anti-heal from Ana's Biotic Grenade, the cold build-up of Mei's basic attack, or even Tracer's Pulse Bomb. Baiting these attacks, then using Fade to clear them can provide additional protection to your team, as you essentially negate some of their strongest abilities.

In addition, Fade can be used to quickly traverse the map. Using the added speed bonuses provided for the duration of Fade, if you jump just as the ability ends, you will maintain your momentum, allowing you to launch yourself further in the input direction. When timed correctly, you can gain increased distance when using Fade, allowing you to quickly escape enemy attacks or come to the aid of your allies. 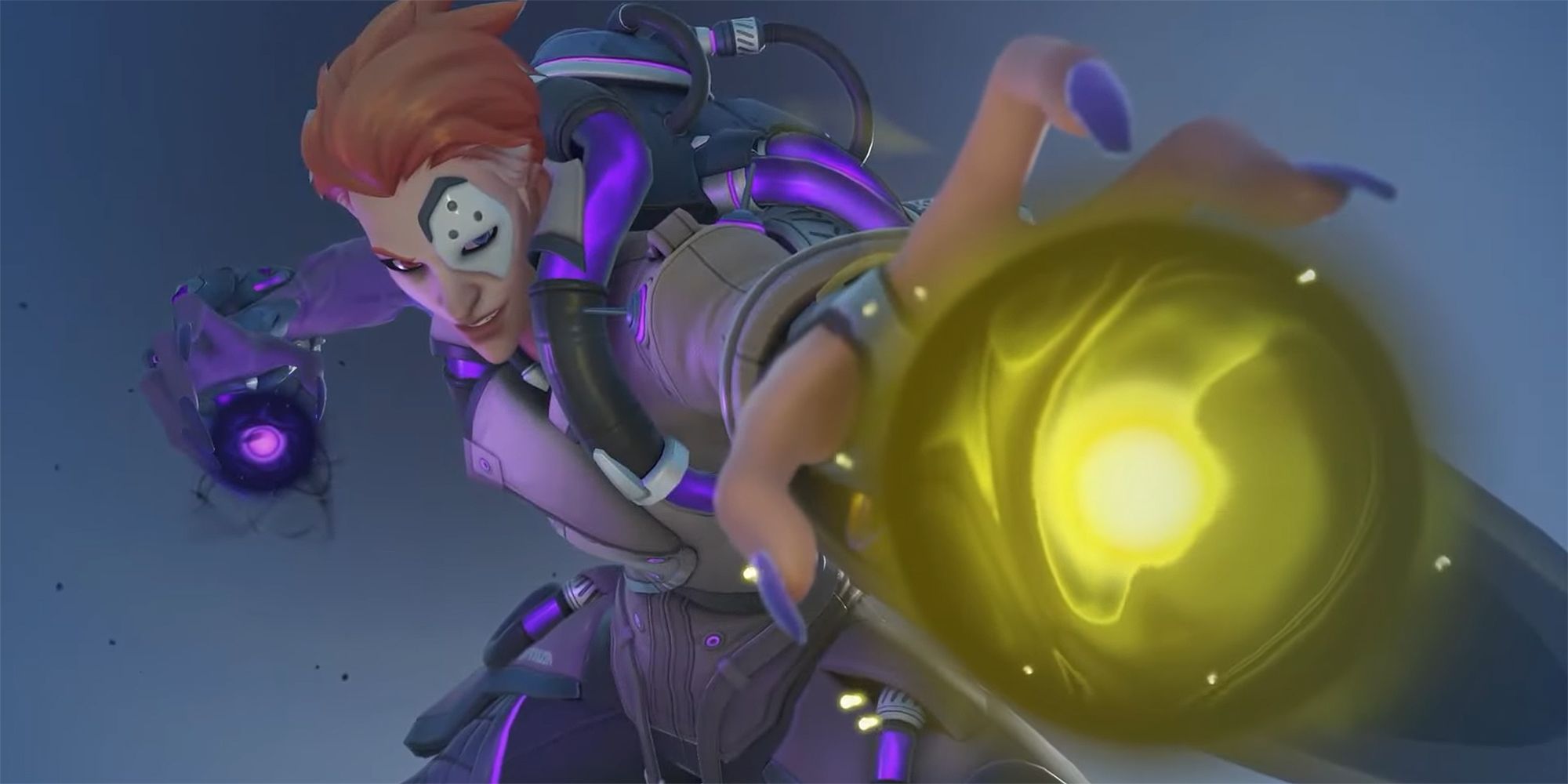 When activating Moira's Biotic Orb, you can choose to launch it to heal allies or damage enemies. Choosing the right orb for the particular situation is essential to effectively helping your team. Sometimes, although your team's health may be low, it might be better to use the damage orb to help eliminate a low-health enemy.

The Biotic Orb travels faster when it is not currently healing or damaging, meaning you can use it from afar to quickly aid a damaged ally. Additionally, launching either orb in an enclosed space will have it bounce off the walls, ensuring it stays nearby to your intended target, which can be used to quickly heal a wounded ally or tick away the health of a single enemy.

Moira's Ultimate, Coalescence, fires a concentrated beam of healing and damage. Like her other abilities, you'll need to balance both effects for the duration of her Ultimate to provide the best support to your team. Whether that means finishing off low-health enemies or quickly restoring your party's health, will depend on the current situation.

Also, unlike Moira's basic attack, the beam of Coalescence can pierce through barriers and enemies, allowing you to hit behind Reinhardt or Sigma shields that may be protecting the enemy team, or through a Winston shield that an ally may be behind.