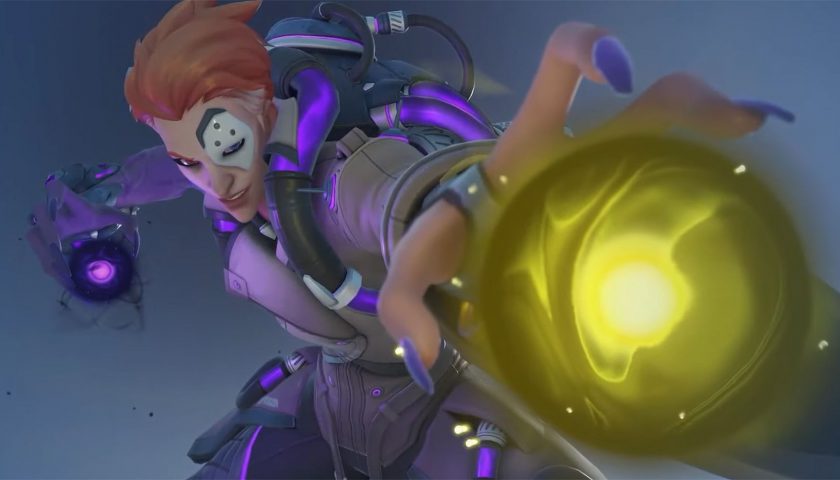 Overwatch 2's launch issues continued this week. Both Bastion and Torbjörn have been disabled due to game-breaking bugs which briefly also locked players out of most of their roster. On top of that, a fresh wave of DDoS attacks crashed over Blizzard's servers yesterday, although that issue seems to have been resolved early this morning.

Blizzard's Twitter account reported the DDoS attacks yesterday with players reporting high latency and disconnections from both Overwatch 2 and Call of Duty: Modern Warfare. That lasted well into the night and was only resolved this morning. Blizzard has been dealing with DDoS attacks since Overwatch 2’s launch last week with many of the server-side glitches likely having to do with these DDoS attacks.

That said, Overwatch 2's issues aren't entirely to blame on DDoS attacks. Players have reported multiple glitches and bugs, from client crashes to being booted from the game after unlocking an Xbox achievement. The rough launch has resulted in mostly negative player reviews on Metacritic, which currently has a user score of just 1.5.

On top that, players had to deal with suddenly being locked out of their Overwatch 2 roster. That appeared to be another bug that cropped up after Bastion and Torbjörn were disabled for their own game-breaking bugs. Bastion's ultimate could be triggered more than three times if the player made certain inputs at the same time. Similarly, Torbjörn's Overload ability could be triggered twice in a row with all the benefits of stacking armor if you hold the ability button for one second. Bastion was removed from all gameplay modes while Torbjörn was only removed from competitive play.

But after both were removed, some players reported being locked out of their character roster. Those players took to social media to report the bug and Blizzard was quick to act, taking the Overwatch 2 servers down for "emergency maintenance" between 8 and 9 PM PT last night. That issue seems to be resolved following the emergency maintenance.