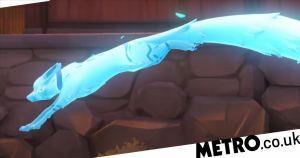 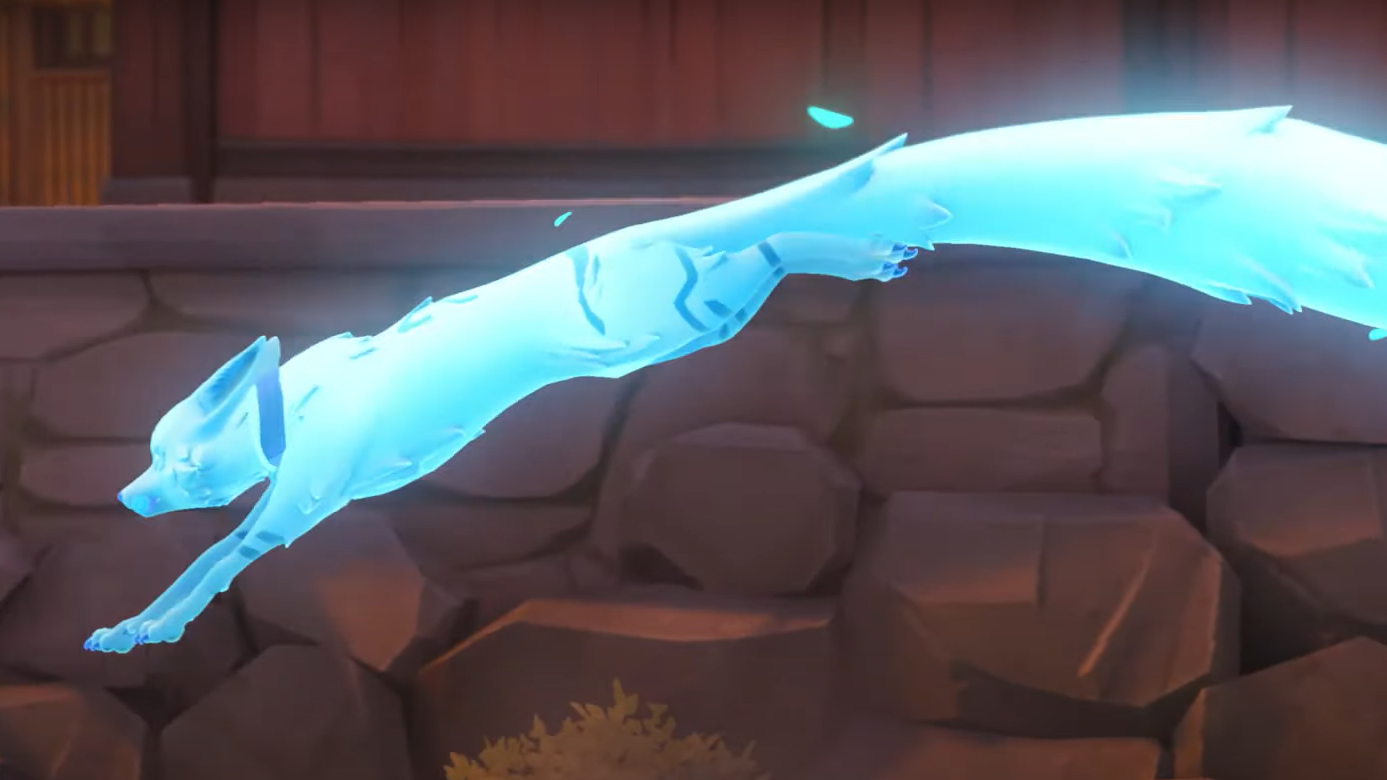 It’s already been taken down, but someone was able to share the debut trailer for Overwatch 2’s next hero, Kimiko, ahead of schedule.

Fans have already been speculating that one more playable hero would be revealed for Overwatch 2 ahead of its release next month. Then, their name – Kiriko – was spotted on Blizzard Entertainment’s own website before being swiftly removed.

As if things couldn’t be more blatant, the cinematic trailer revealing Kiriko has somehow made its way online as well.

Aside from once again confirming her name, it also reveals her appearance, corroborating fan speculation that she would be fox themed.

Since no gameplay is featured, there’s no telling yet what type of character she’ll be. Considering Overwatch 2 has already introduced new characters for its damage and tank roles, it stands to reason that Kiriko will fill a support role.

The trailer is unlikely to officially drop any time soon, since what was uploaded was clearly unfinished, with some shots not fully rendered.

The original upload has, unsurprisingly, been scrubbed from YouTube, but it’s likely been re-uploaded somewhere. Just a heads up, it’s a Spanish dub so unless you speak Spanish yourself, you won’t know what the characters are saying.

You’ll also easily be able to find screenshots of Kiriko from the trailer, some of which have been shared on Twitter.

Given the website leak from yesterday, it’s safe to assume that Kiriko will be available from launch as part of the first season’s battle pass.

The wording initially had fans concerned that Kiriko would be exclusive to the paid battle pass, but Blizzard has stated that all future playable characters can be unlocked through the free battle pass as well.