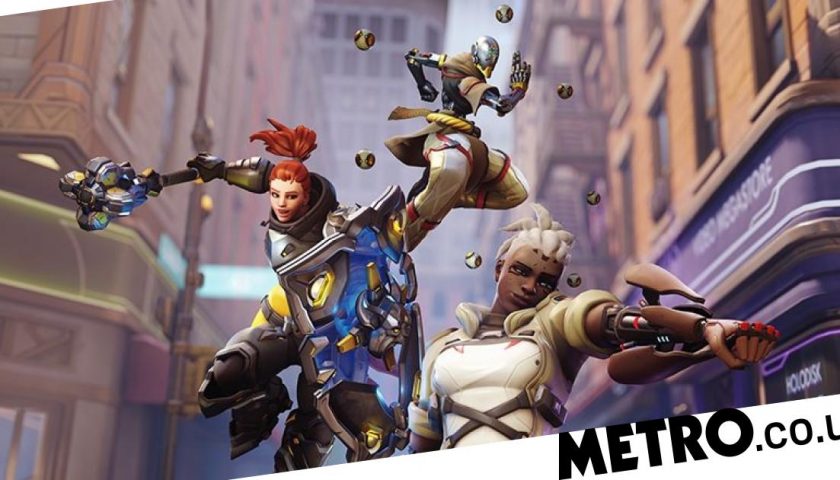 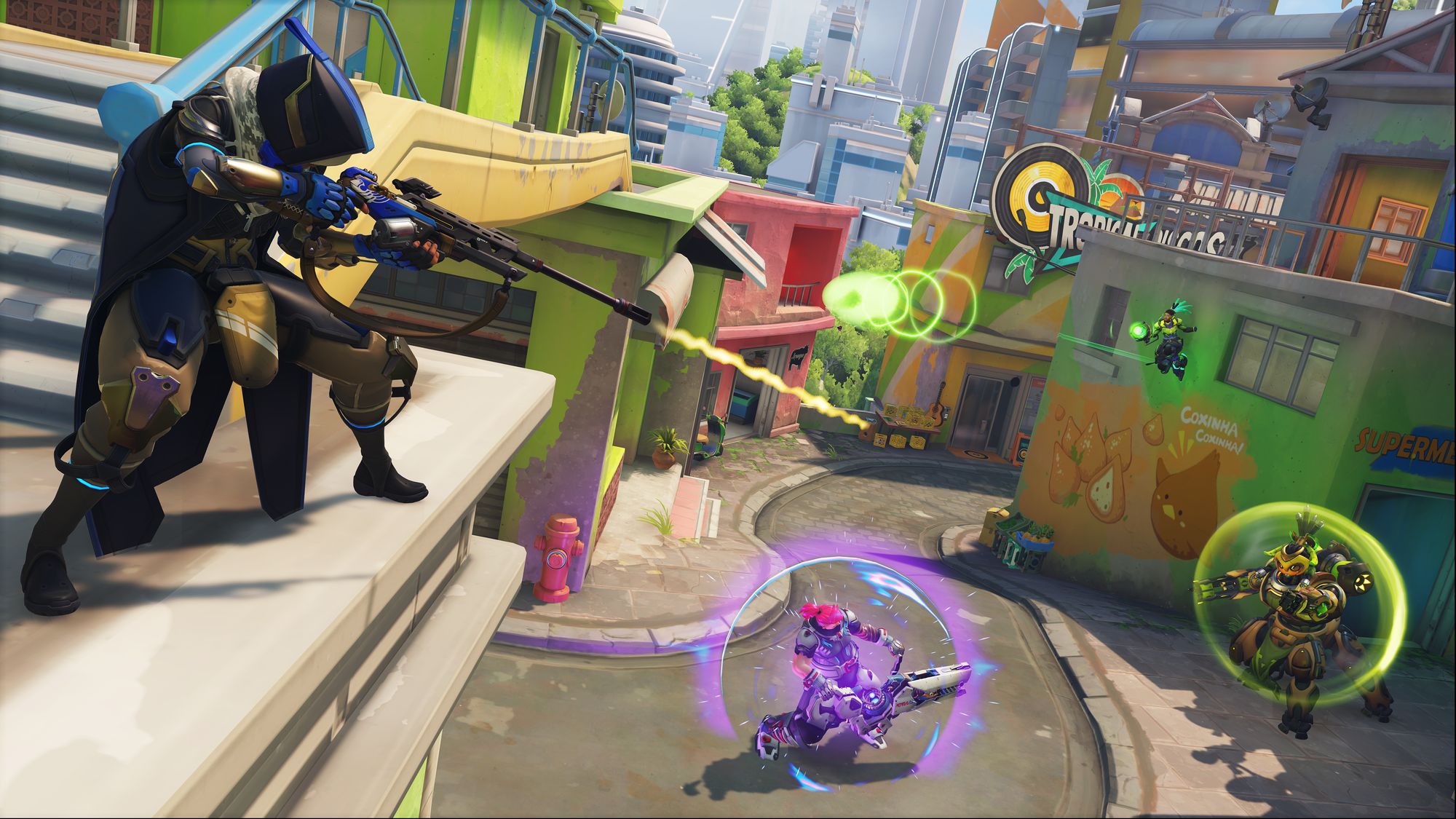 Was there really a need for Overwatch 2? That’s the big question, and even after playing the game the answer is still not clear.

It’s six years since the launch of the original Overwatch, so in normal circumstances a sequel would seem overdue at this point. That’s not generally how live service games work though and even when they announced it, developer Blizzard made it clear this isn’t a normal sequel. Exactly what it is though has been frequently unclear in the run up to its launch, but now finally we’ve had a chance to play it… sort of.

Although it has a number at the end of its name this really isn’t a sequel in the traditional sense, but a continuation of the same game with a lot of the same characters, maps, and mechanics. The existing characters are all included and while most have had major overhauls the differences still aren’t significant enough that they couldn’t just have been part of the first game.

Having said that, the redesigns do bring a certain freshness and a feeling that you’re in the next gen era of Overwatch. There’s more variety and intricacy in their designs and despite the departure of lead hero designer Geoff Goodman, mere weeks before the launch of Overwatch 2, there is still the sense that new additions to the roster have the potential to be even more innovative than before.

However, if you’re new to the Overwatch franchise, you’ll have a grind on your hands in order to unlock all of the characters. Those that did play Overwatch have automatically had their heroes transferred over and don’t need to put in the hours to obtain them, but everyone else starts with a very limited roster that focuses on the three main new characters – and even then only two are instantly accessible for everyone.

Unlocking those heroes for new players is done via the new battle pass system, which on a first glance seems to not be as egregious as everyone would have you believe. The challenges to gain experience points (XP) seem simple and easy to unlock, in order to progress through the levels faster, and the battle pass itself is free for everyone.

There is the choice of upgrading to the premium option but given the game as a whole is otherwise completely free-to-play, the price seems reasonable at 1,000 Overwatch coins (roughly £9.50). Most importantly, if the season adds a new hero post-launch, they can be earned via the free battle pass track and there is no need to upgrade to premium.

The new premium battle pass contains an additional 60 unlockable tiers, up from the base of 20 on the free version, and includes the first ever mythic tier skin, as well as other cosmetic items. Mythic skins go beyond the existing legendary skins and the first one is for Genji, which is a cyber demon look that is customisable by mixing and matching layers with customisable colours. Premium battle pass holders can also benefit from a season-long experience boost.

Playing the game will progress the battle pass for all players, as well as completing daily and weekly challenges to boost XP. Once the battle pass is complete, prestige tiers exist which take longer to unlock and reward unique hero titles, which are only available during the current season.

The game has also switched over to a seasonal model, featuring new experiences and new ways to play, which Blizzard has said will ‘typically bring a new hero or a new map, alternating each season’. Season one brings with it a cyberpunk theme, but the battle pass will reset each season to a different theme and over 80 new unlockable cosmetics and additional items.

This also means the departure of Overwatch’s loot boxes, and the addition of a new in-game shop so that any items you’re truly keen on can be purchased with in-game currency or microtransactions. The prices for these do feel a little steep, though, with 2,000 coins unlocking a ‘legendary’ pack for a character.

Players new to Overwatch 2 will automatically receive the new heroes Sojourn and Junker Queen, and those that played the original Overwatch will also receive Kiriko through a free Founder’s Pack, but that needs to be redeemed before the end of the second season. The premium battle pass track will unlock Kiriko for players that don’t already have her.

If you’re wondering why we haven’t mentioned the gameplay yet, that’s not a statement on it being essentially unchanged but simply the fact that we haven’t be able to get a proper match yet. For some reason, Blizzard didn’t send out enough press copies and the game is currently so underpopulated it’s impossible to get a proper game outside of very narrow time windows, the first of which isn’t until Thursday afternoon in the UK.

Luckily, we had some time with the multiple Overwatch 2 betas that have been running prior to launch, so we can comment on our experiences there.

The gameplay goals are similar, the overall function hasn’t changed, and whilst maps have been cosmetically overhauled, with some new ones added, the general feel of playing Overwatch hasn’t changed at all. At least at this early stage, this doesn’t seem worth an entirely new title and the changes that have been made, which we’ve detailed above, could easily have been implemented into the original Overwatch.

Having said that, the shiny new interfaces, character redesigns, rebalancing and reactivity of the game all seem to be positive things. It just remains to be seen whether some more extended gameplay, to trigger experience boosts, will feel rewarding with the new battle pass system or not.

For what it’s worth, Overwatch 2 does seem to be getting much more negative press than it truly deserves, and if this was the first foray into the franchise there’d be a lot more excitement for its arrival than there currently is.