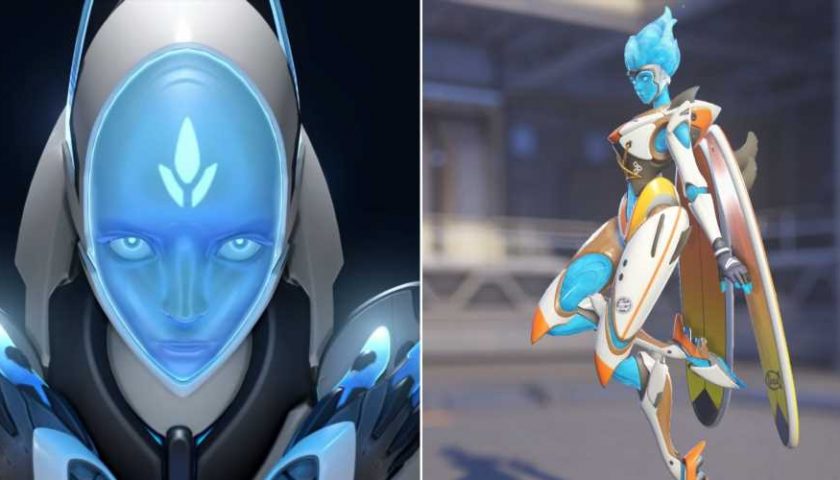 The world of Overwatch 2 will give you a different experience every time you decide to play the game. This is because of the variety of objectives, heroes, and maps you can come across, each of them changing your play style completely.

Echo was created by Dr. Mina Liao to stop the monstrosity she helped in creating. In the end, she was Mina's legacy and her echo. This hero brings a whole new play style to the table, and she can support the team in many manners if you know the correct way to use her. 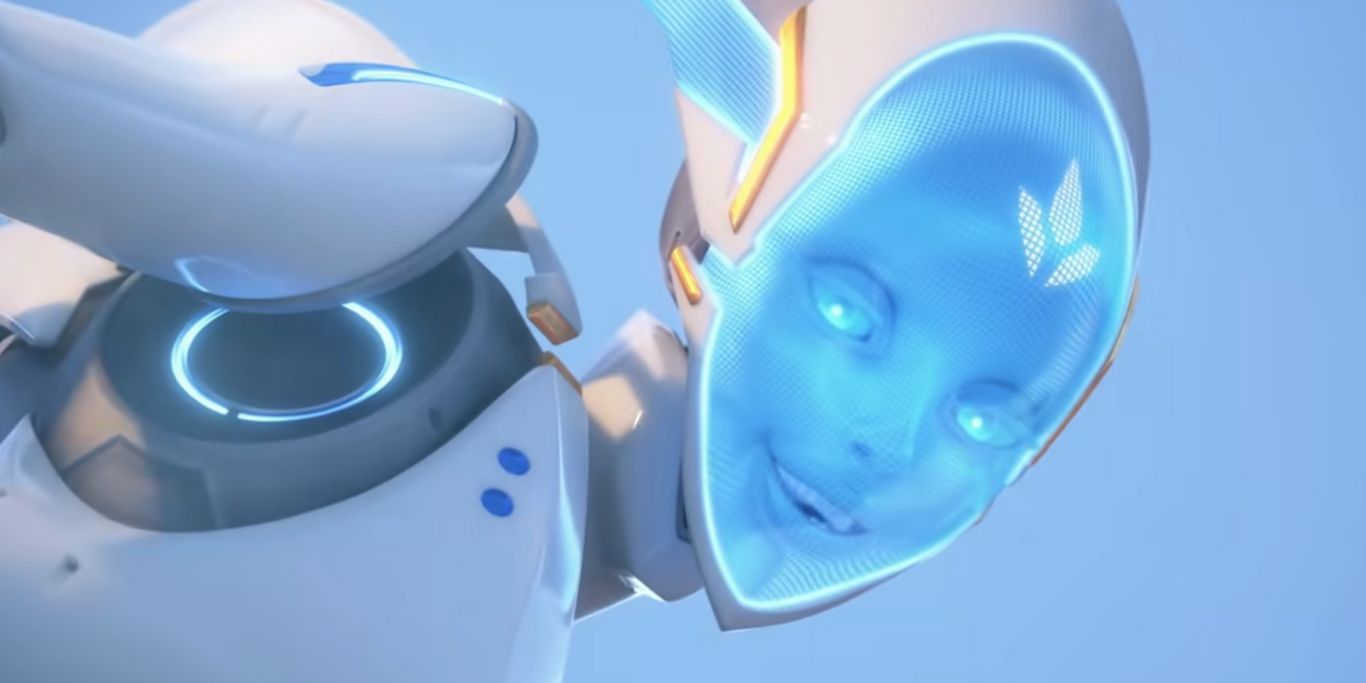 There are a total of three roles you can select a hero from in Overwatch 2: Tank, Support, and Damage. Considering her lore and background, you'd think that Echo is all about supporting her teammates in defeating the enemy. You'd be surprised to hear that she's a Damage character in the game.

Just like every other hero from the Damage role, your job is to pick off the enemy's squishy characters whenever you get a chance while playing Echo.

She doesn't have any sort of supporting ability, so you need to ensure that you're reducing the number of enemies your team is dealing with.

Furthermore, Echo shares a special passive with all the other Damage characters, and it gives her extra movement and reload speed whenever she eliminates an enemy. This allows her to get away after catching a squishy out of position. 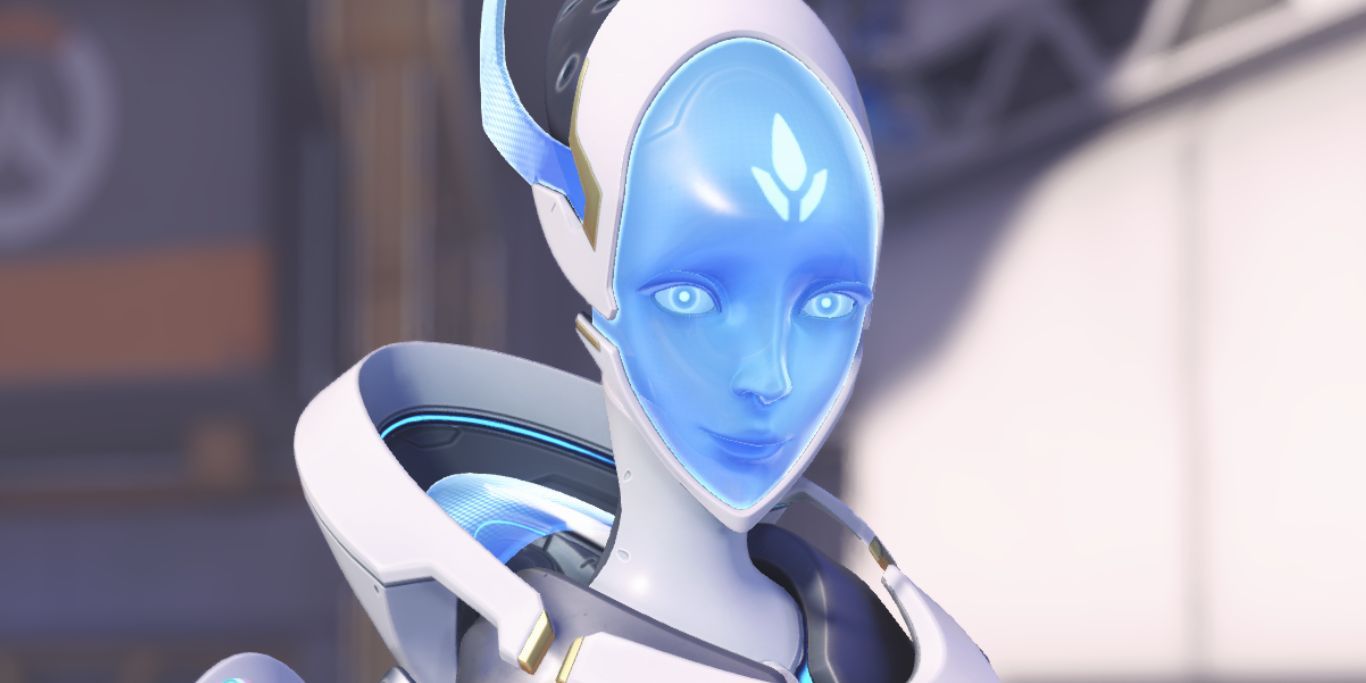 Echo has a total of six abilities that include her weapon, active ability, ultimate, and her unique passive ability. Only a few characters in Overwatch 2 are lucky enough to get their exclusive passive other than the role passive, and Echo is one of them.

All of her skills differentiate her from the other characters in the game, and here's everything she can do:

Tips To Play As Echo 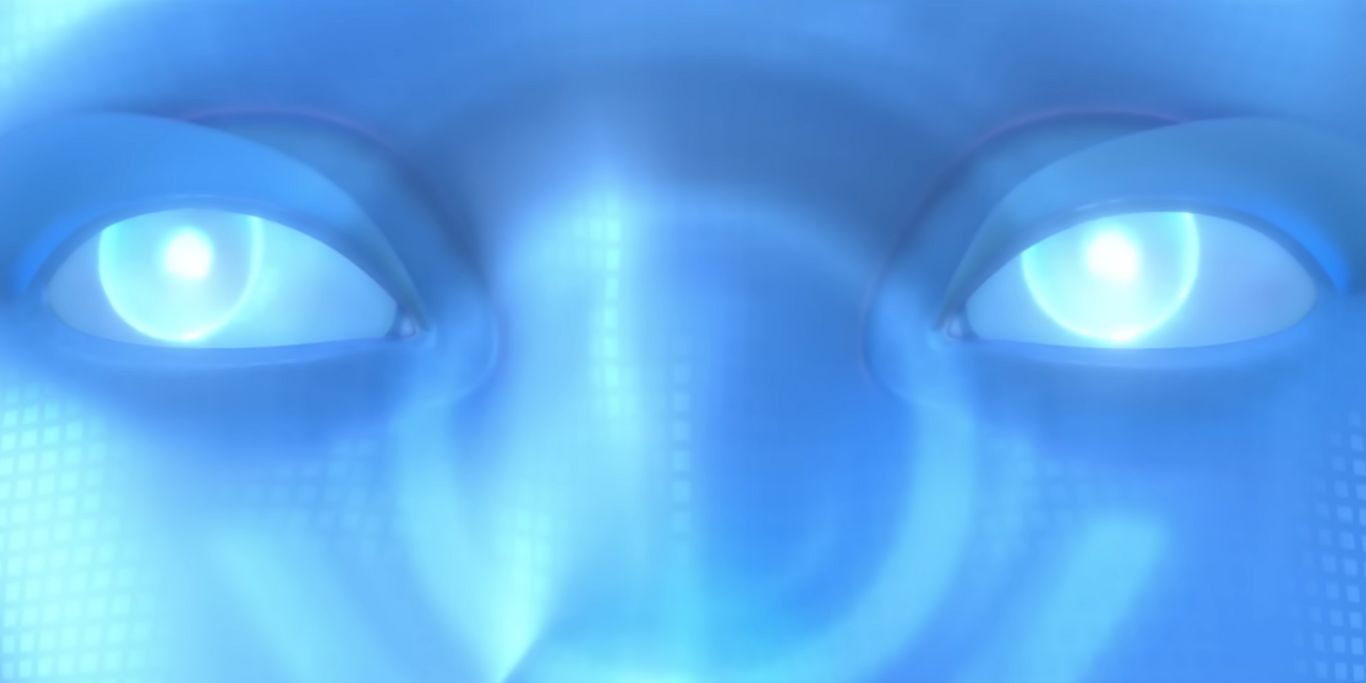 When you start using Echo in Overwatch 2, it'd not be a good experience because you'll most likely die a lot. She's a squishy character, and it's easier to overextend with her than it is with any other character. Furthermore, her lack of quick mobility makes her an easy target for enemies like Roadhog.

It can be quite a daunting task to learn this hero in normal games, which is why it's recommended to get the hang of her abilities in Practice. Furthermore, these tips will help you get used to her easily: 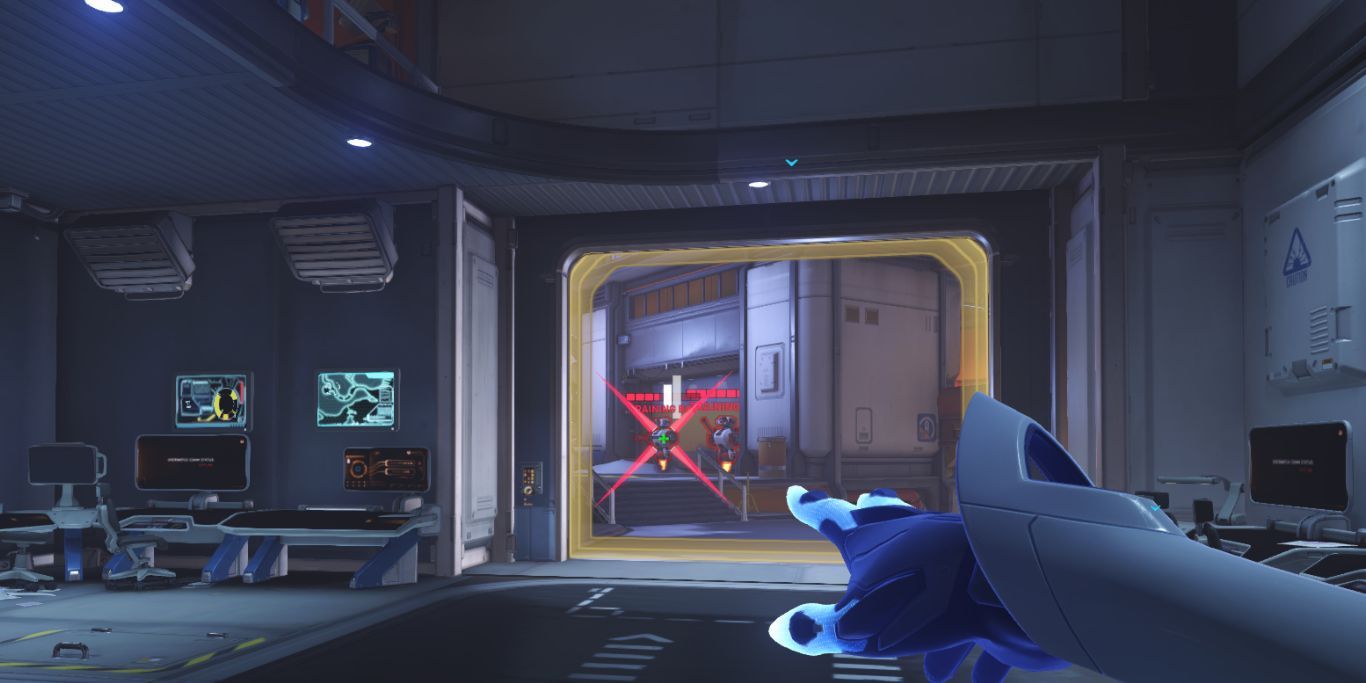 Echo's weapon has quite a lot of elements to it, and they force you to consider every single situation even when you're simply shooting a trio of bullets. Here's everything you need to learn about them:

Echo doesn't perform well at long-range because all of her abilities are better in a close fight. When you're playing as the hero, you will have a better time if you avoid long-range combat with her.

Choose The Hero Wisely During Your Ultimate 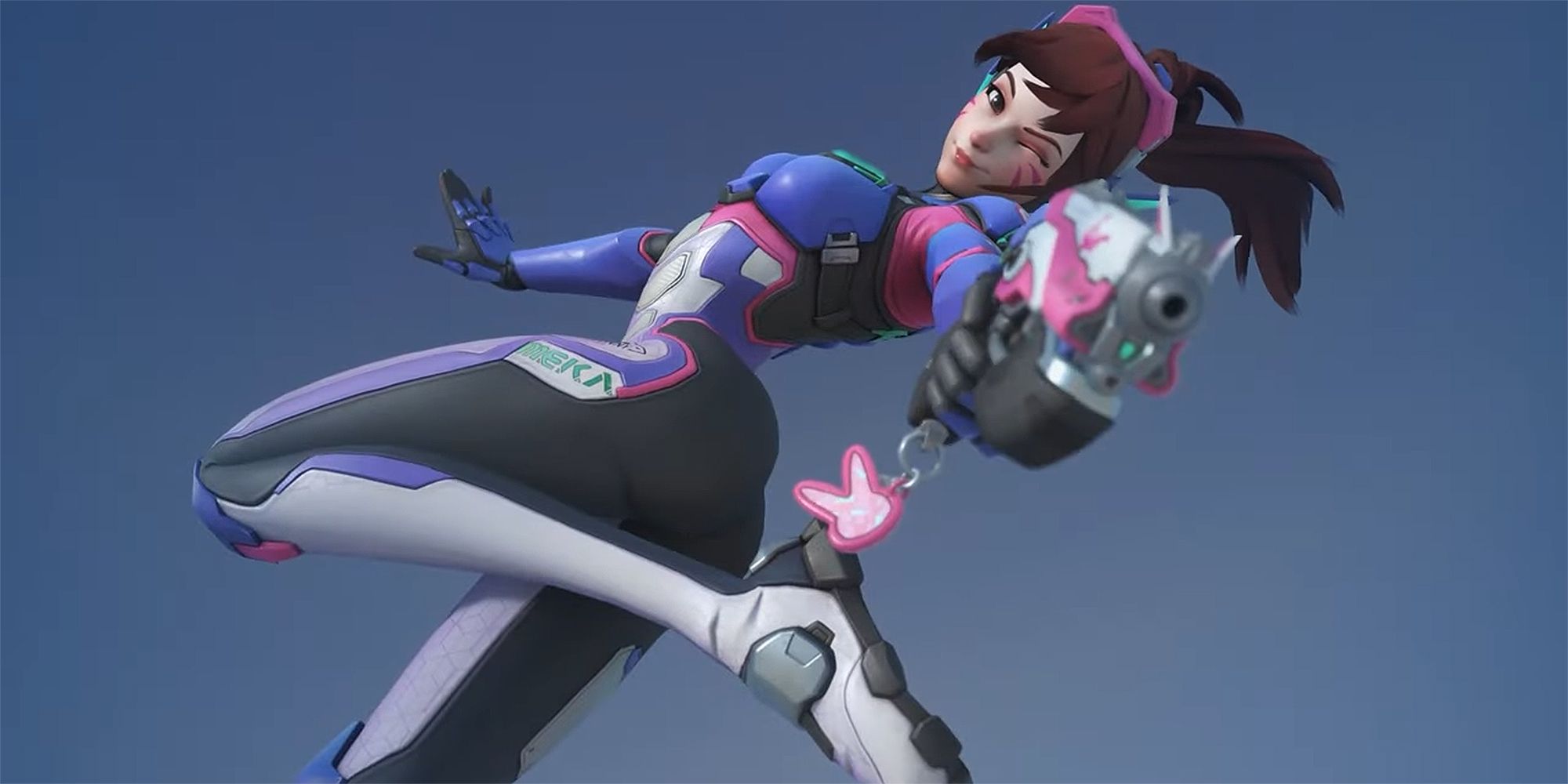 You can imagine how much power comes with being able to morph into any of the enemy heroes and using all their abilities. You don't get your ultimate easily as Echo, and it's an important decision to choose the right time and enemy hero to become.

While the choice differs with every scenario, here are a few basic factors you should take into consideration while choosing your Duplicate target: 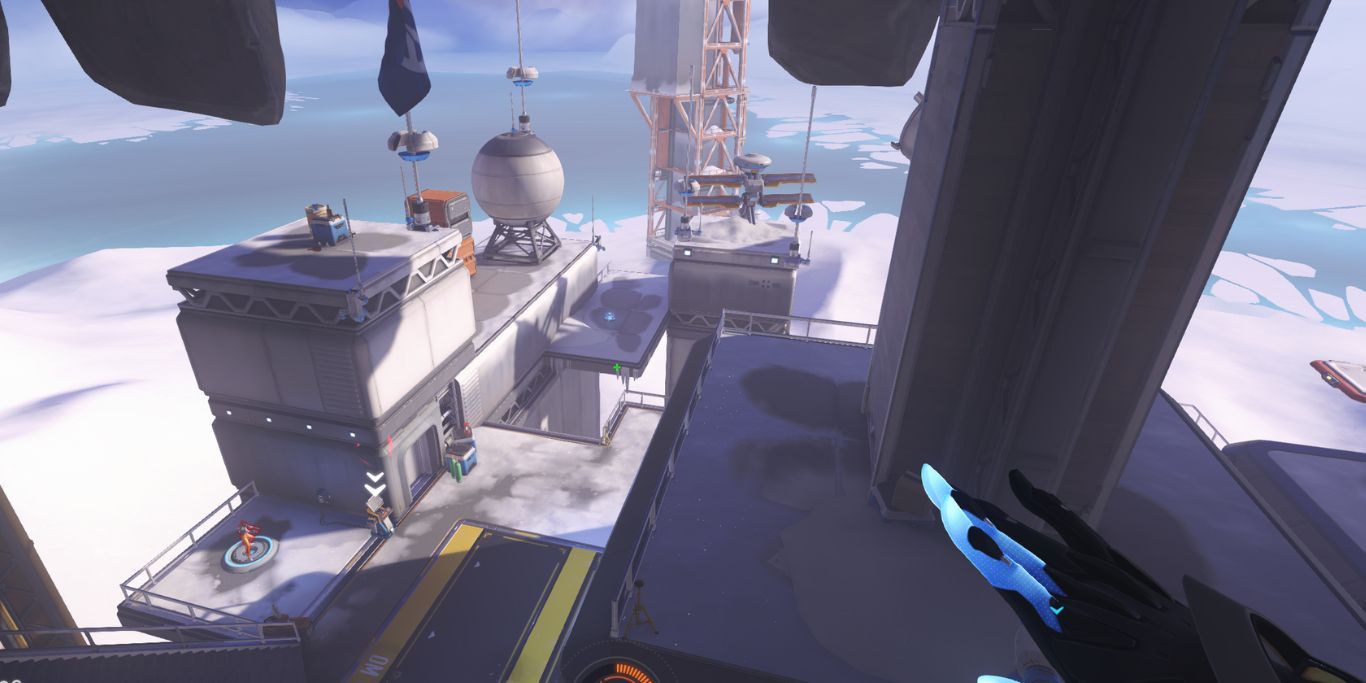 While Echo lacks general mobility, the combination of her Flight and Glide skills can lead to some interesting scenarios. Usually, when you have heroes like Genji, Hanzo, or Widowmaker in an enemy team, you'd make sure to look at heights because they can climb walls.

Fortunately, a lot of people underestimate Echo's ability to get into high places using these abilities, allowing you to surprise them. Since she's a squishy character, it's recommended to find places where you can have a good line of sight on the enemy and give them a hard time trying to attack you.

Heroes like Pharah or Mercy can be quite hard to deal with, but Echo is their direct counter. It's hard for Pharah to aim her bombs while you're flying, and you can easily hit her with your weapon and sticky bombs.

She Can Destroy Tanks 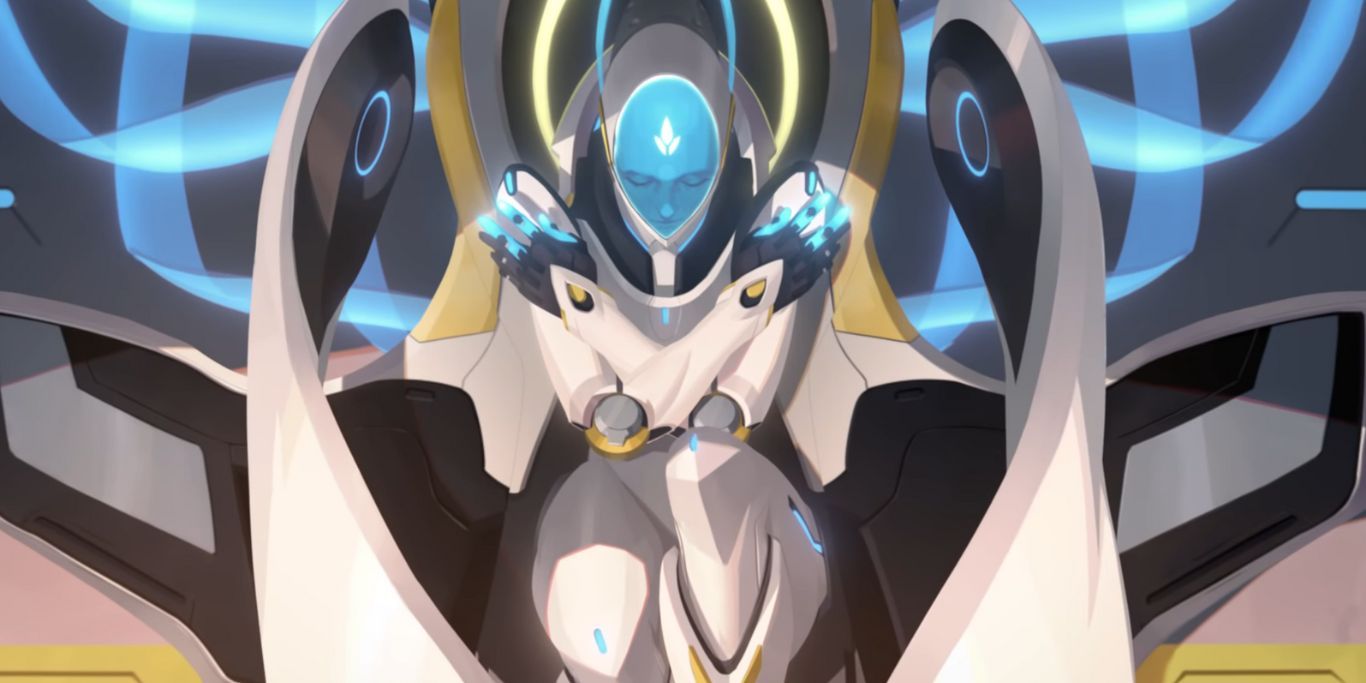 For most of the Damage heroes in Overwatch 2, Tanks can be the most annoying enemies to deal with. This is because they can defeat you almost all the time in a one vs one. Thankfully, Echo goes against all odds, because she's quite good at dealing with Tanks in the game.

Her Focusing Beam deals extra damage to characters with 50 percent health or less. If you aim this skill at a tank and keep it on them for quite some time when they have low HP, you'll be able to witness their bar deplete.

Echo can be quite a niche character to use in the game, which makes it hard to be a one-trick Echo main. But with enough practice, you can destroy any team with her once you have her abilities on your muscle memory.