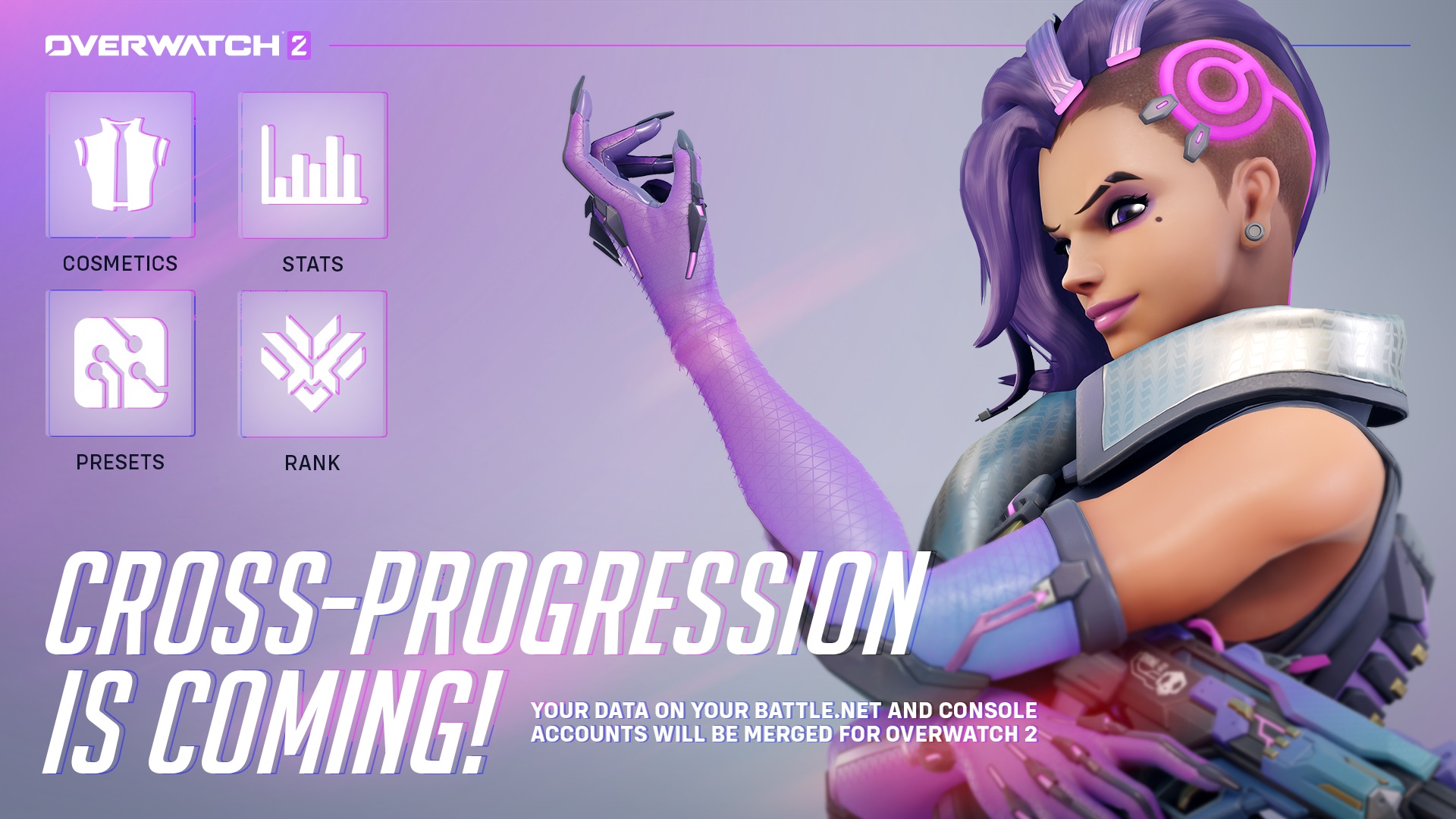 Blizzard encourages you to start merging all your Overwatch accounts into one, in preparation for Overwatch 2’s release in October.

Aside from cross-play, Overwatch 2 is also allowing for cross-progression, meaning you can retain any progress you make in the game across multiple platforms.

What this also means, however, is that you’ll be able to merge your Overwatch 1 account into Overwatch 2, allowing you to retain all your cosmetics and progression from the first game.

As a reminder, the original plan was for both Overwatch games to co-exist, but that’s no longer the case. Overwatch 2 will effectively replace the first game once it’s out.

Although the sequel isn’t set to launch until October, logging into Overwatch 1 will prompt you to start merging accounts ASAP.

For starters, you will need to make yourself a battle.net account (in case you somehow haven’t already), even if you only plan on playing Overwatch 2 on consoles.

Afterwards, you’ll be given the opportunity to merge multiple accounts across your different platforms, which is where all your Overwatch progress will be saved.

Blizzard does stress, however, that you can only merge one account per platform. So, while you can merge separate PlayStation, Xbox, and Nintendo Switch accounts, if you have two different accounts on the same platform, you can only select one of them.

The Overwatch website says you can unlink an account from battle.net at any time, but you’ll then need to wait a whole year before you can link a new one.

Plus, you won’t be able to link the new console account’s progress and items to the battle.net account, so make sure to triple check you’re linking the correct one to start with.

The website’s FAQ page is quite extensive so any questions you may have about the process will no doubt be answered there.