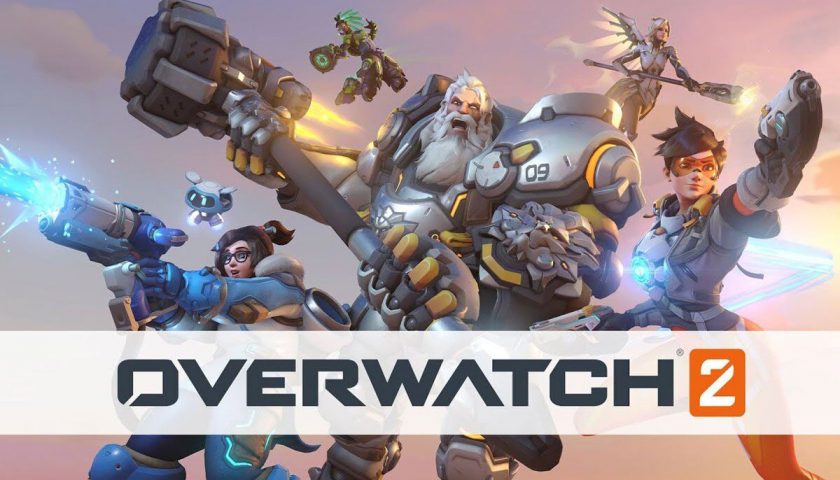 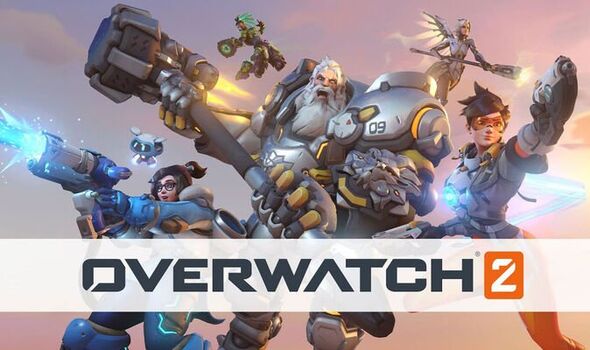 Overwatch 2 beta release date and time is almost here, with PlayStation, Xbox and PC gamers getting the chance to play the next hit shooter from Blizzard early. The highly anticipated Overwatch sequel launches later this year as a free-to-play game, and ahead of that launch Blizzard will be putting the game’s servers through its paces. The Overwatch 2 beta is scheduled for Tuesday June 28 and there’s a number of ways you can sign-up.

This will ensure you have a place in the Overwatch 2 beta which kicks off this week and will last for around three weeks.

Besides access to the Overwatch 2 beta, you’ll also get plenty of extras.

If you don’t want to fork out for this, you can simply head to the Overwatch 2 beta website to sign-up.

You will have to enter in your details to request access to the Overwatch 2 beta, but there’s no guarantee you’ll get a place in the test. 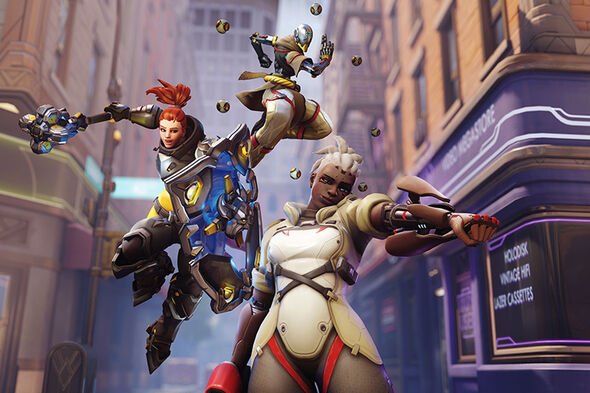 The Overwatch 2 beta, which is expected to last for around three weeks, will begin at 7pm UK time on Tuesday June 28.

It has already been confirmed that the Overwatch 2 beta is scheduled to end on Monday July 18 2022 so fans should have plenty of time to try out the shooter.

And there’s always the possibility that the beta test could end up getting extended.