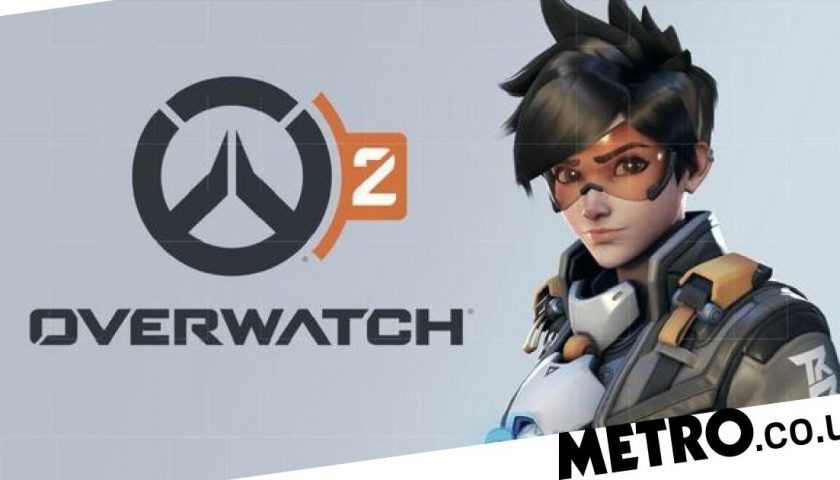 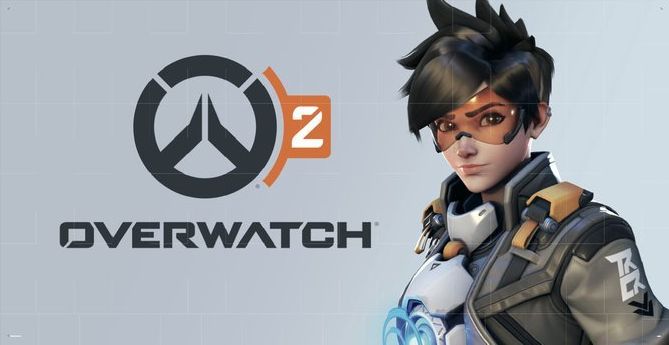 A reader is unimpressed by the beta of Overwatch and argues that instead of fixing anything it only deepens the problems with the original.

Just recently, Blizzard was showing off how Overwatch 2 has broken its record for concurrent views on Twitch. What they didn’t say is that the reason they were so high is that everyone had tuned in to get a free key to the beta and once that ended the number of viewers fell by 99% (literally, it went from 1.5 million to 15,000). That establishes that nobody wants to watch Overwatch 2, so let me explain why they should also forget wanting to play it.

Five years ago Overwatch was the biggest game around and I loved it. The characters were great, the action was great, and there was a lot of strategy to it and a constantly changing meta. It just feels tired now though, as the number of new characters has slowed to a trinkle and so have the new ideas. In that sense it’s the perfect time for a sequel to freshen things up but the overwhelming impression from Overwatch 2 is that it doesn’t feel like a sequel. It’s closer to being a demake.

New character Sojourn’s big gimmick is that she’s good at sliding. That’s it really. Her only other distinguishing features are that she has quite a big gun and a really boring design, and I can’t believe she’s being used as the first new character for Overwatch 2 0 because if she’s a sign of things to come then we really are in trouble.

Overwatch 2 doesn’t feel like a sequel, it doesn’t even feel like a DLC expansion, it just feels like an above average sized patch, with a new character, a few new maps, and minor revamps for the existing line-up. This isn’t the full game, admittedly, so presumably more is to come, but I wouldn’t presume too much given how bare bones Overwatch has always been. I certainly wouldn’t hold out for the single-player mode fans have been calling out for years for but which Blizzard has never shown any interest in making.

One of the biggest failings with Overwatch 2 is how the sequel handles the role queue, Blizzard’s controversial attempt to make people plays as tanks and support characters more. It was a good idea in theory but didn’t account for the fact that forcing people into more tactical roles is pointless if they don’t understand those classes or what they’re meant to be doing.

Overwatch 2 makes this even works by halving the number of tank slots, so anyone actually wanting to play as that type of character has to wait forever to get a go. Because the game is now 5v5 it’s much more focused on mindless lone wolf action and anyone wanting to play sensibly as a support is left running around like a madman, as the other players completely ignore any idea of tactics or playing as a team.

This is exacerbated by the fact that the average time to kill (TTK) has been steadily decreasing for the game over the last few years and Overwatch 2 only accelerates this. That means there’s less for support characters to do and more support characters that are just as good at causing damage as healing it – so why bother?

If I didn’t know better I’d say Blizzard were trying to turn the game into a Call Of Duty clone and if it wasn’t for the characters looking so different you’d barely say it was a hero shooter at all anymore. The character changes are all geared towards just doing more damage and a number of characters are now badly unbalanced as a result, especially Bastion and Orisa.

Based on the beta, all Overwatch 2 is going to do is accelerate the decline of the franchise, with a sequel that seems to understand nothing about the original’s appeal or what fans have been upset with in the last few years. Rather than revive and improve Overwatch, at this rate all the sequel is going to do is bang the nail into its coffin.