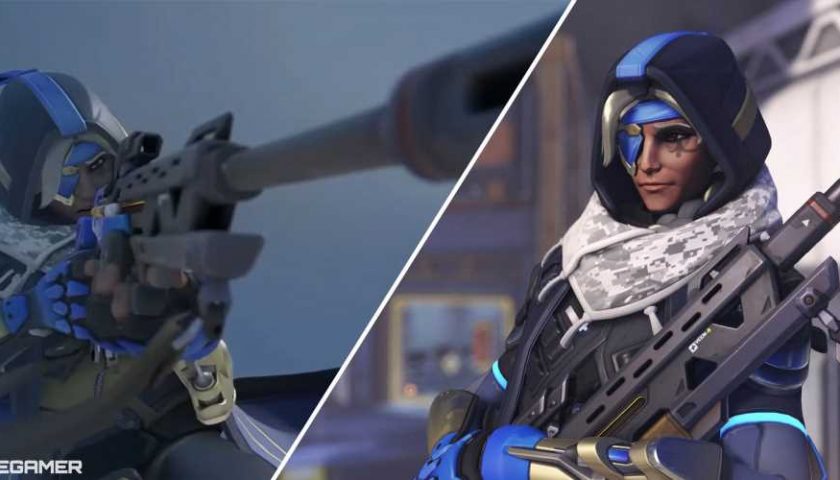 Ana is a support Hero in Overwatch 2, and a founding member of the original Overwatch group. In battle, Ana supports her allies from afar with her Biotic Rifle, restoring her team's health with carefully aimed shots. She is a powerful healer, but she takes quite a bit of time investment to get good at.

Ana is one of the most difficult support Heroes to do well with, but her powerful abilities can quickly turn the tide of battle in your favor. Let's take a look at each of Ana's abilities, and some tips and tricks for playing her. 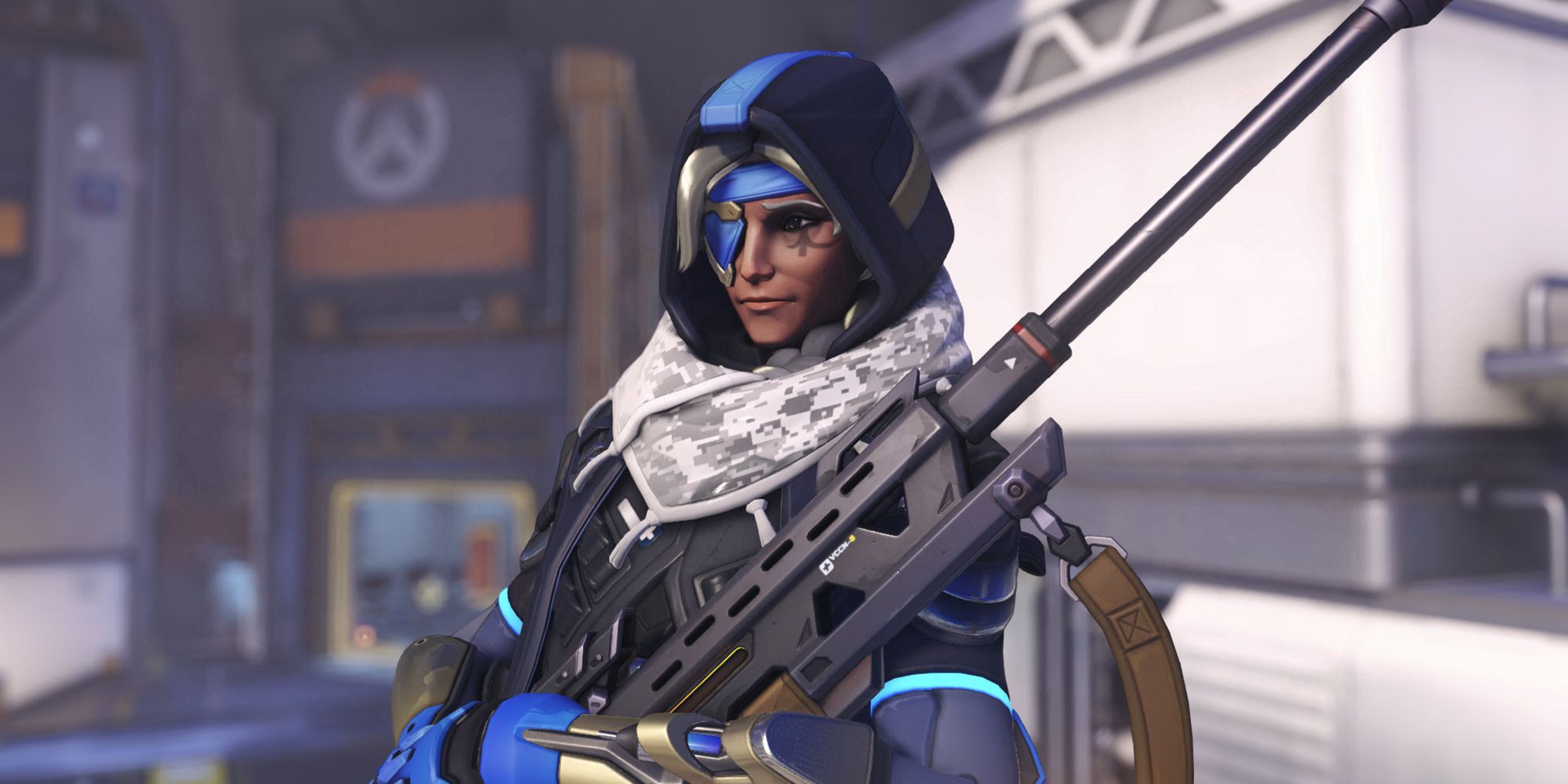 Ana has 200 base health, and, as a support role, will automatically restore her health over time if not damaged for 1.5 seconds.

Tips And Tricks For Playing Ana 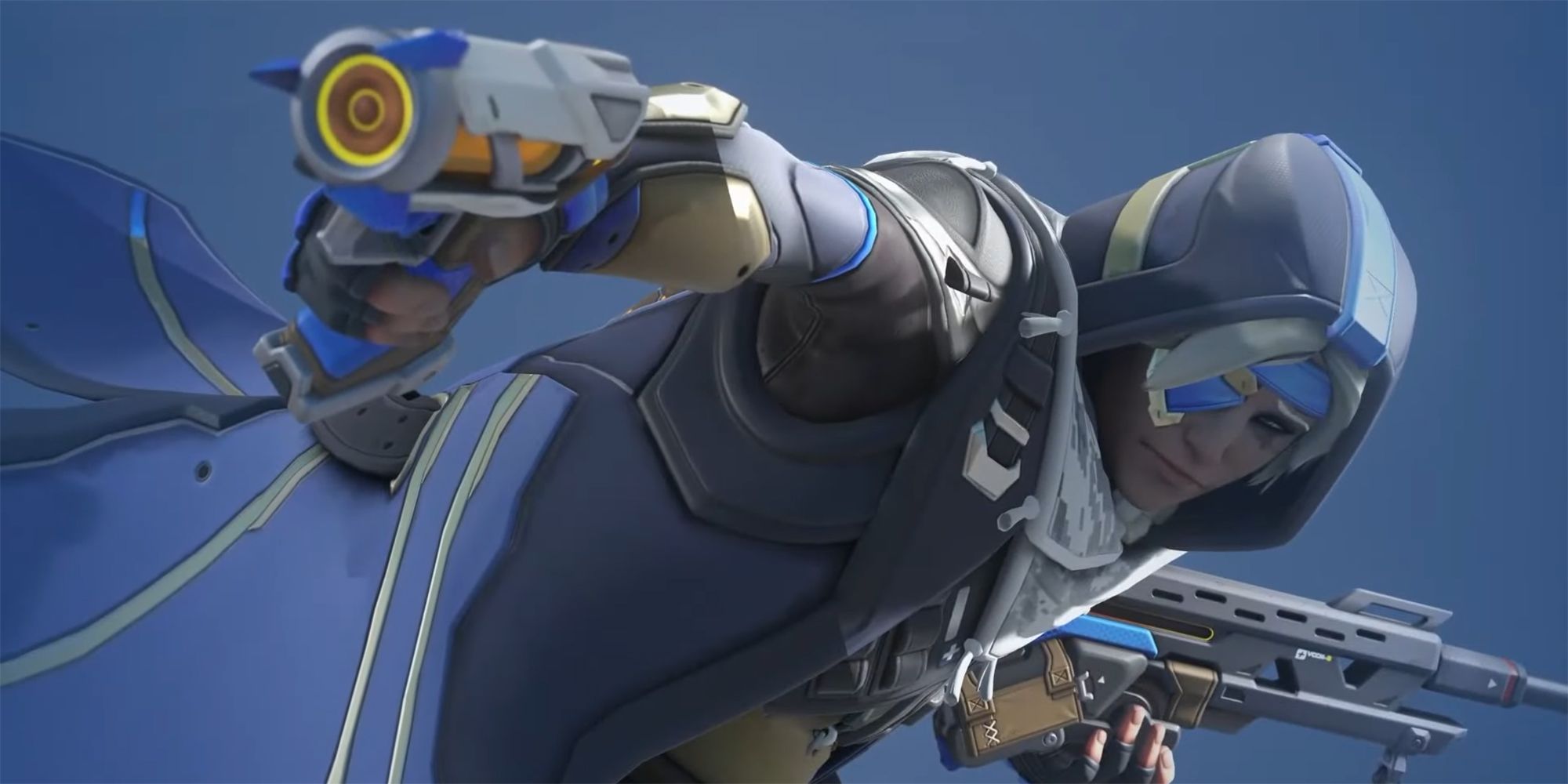 The Sleep Dart is one of Ana's most powerful tools for dealing with flanking enemeis like Tracer and Sombra. If you can master the Sleep Dart's small hitbox, you can consistently put attackers to sleep before calling over your team to deal with them. The Sleep Dart only lasts for five seconds, and has a rather long cooldown, so timing it correctly will play a large part in its effectiveness.

Additionally, you can use the Sleep Dart to stop powerful Ultimates in their tracks. Heroes' Ultimates like Roadhog, Genji, Pharah, Cassidy, Winston, or anyone under the effect of Nano Boost, can be stopped for five seconds, as long as your team doesn't wake them up. Sleeping enemy's using their Ultimates will prove very beneficial for your team, allowing them to take out the threat before the full value of their Ultimate is realized.

Pair Up Your Nano Boost

Ana's Ultimate ability, Nano Boost, provides a massive 50 percent damage increase and damage reduction to her target. While this buff alone can push the fight in your favor, it is even better when paired with an equally powerful Hero or Ultimate. Some of the best targets for Ana's Nano Boost include Genji, Reinhardt, Soldier 76, and most Tanks. Be sure to communicate to your team when your Ultimate is charged to prepare for a joint attack.

When under the effects of Nano Boost, the target will glow blue, making them much more noticable to the enemy team. Although they will take reduced damage, they will become a larger target for the enemy, meaning you'll need to focus more on healing them. Use your Biotic Grenade to increase the amount of healing done, and work with the other support on your team to keep your Nano Boosted ally alive long enough for them to take advantage of its full effects. 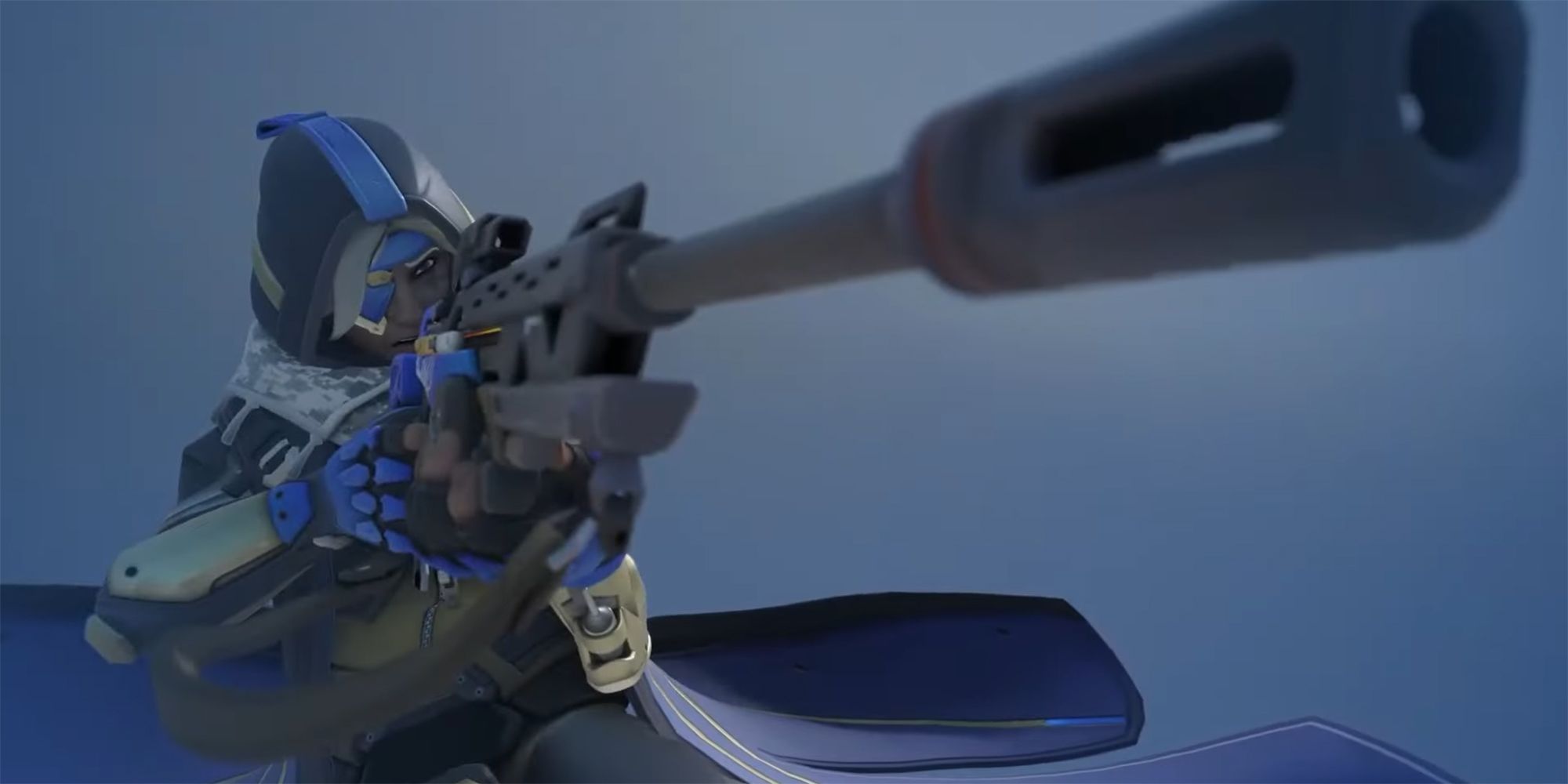 While the Biotic Grenade is great for quickly restoring your team's health, its equally as useful application is to prevent the enemy from healing. When used during enemy support Ultimates like Zenyatta or Moira, you can prevent their Ultimates from healing the enemy, thus giving your team a chance to kill enemies despite the healing from these Ultimates.

Learning when and where to toss the Biotic Grenade is essential for mastering Ana. Often, you will need to decide between boosting your team's health restored, or preventing the enemy team from healing. Additionally, the Grenade can be thrown great distances when angled upward, allowing you to hit most areas of the map with a well-aimed Grenade.

Aim For The Body

Ana's Biotic Rifle can not deal critical hits when hitting the enemy's weak point. This means that the damage or healing of her main attack will deal the same damage or heal the same amount regardless of where you hit the target.

Instead of aiming for the enemy's weak point, which is usually their head, aim for the largest part of their body. Doing this will have you more consistently damaging or healing your target with no loss in strength.

Additionally, when your Rifle is scoped, your shots will produce a firing-line to its target. This means that enemies will be able to see where the shot is coming from, and can easily pinpoint your location. Be mindful of this when using your Biotic Rifle's scope, as it could give away your position to the enemy team.