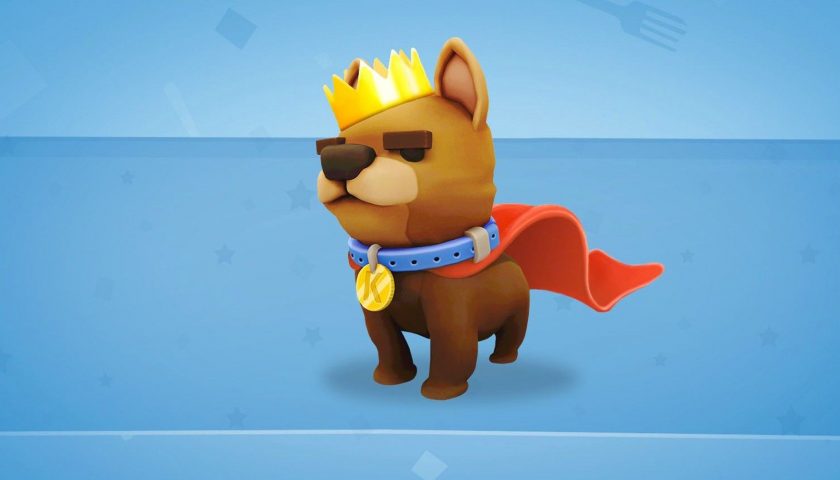 When Overcooked launched in 2016, it became the rarest thing in an always online era: a couch co-op sensation. While most big multiplayer games were getting rid of local cooperative play entirely, Overcooked brought frantic shared screen teamwork to the 2010s, as friends and family role-played together as harried line cooks attempting to whip up a soup and beat the clock.

Six years later, the Overcookedlike has become a genre unto itself, as evidenced by the presence of Oddballers at this week’s Nintendo Direct. Ubisoft’s multiplayer dodgeball game doesn’t have all of Overcooked’s hallmarks, but it has enough of the Ghost Town Games' feel that it's hard to miss the connection. Though it lacks the job-focused mechanics and co-op of Overcooked, it shares the presentation, with a distanced overhead perspective allowing space for frantic local multiplayer without the need for split screen. It may not be exactly like Overcooked, but it highlights how influential the co-op cooking series has become when a publisher as big as Ubisoft has a game in the hopper that clearly draws from it.

I think the Overcookedlike is defined by a few characteristics. It has the perspective and local multiplayer that I mentioned above, to be sure. But, it’s also about working a job with friends; typically a job that is stressful and requires continuous vocal coordination. These are games that make the most of having players in the room together. 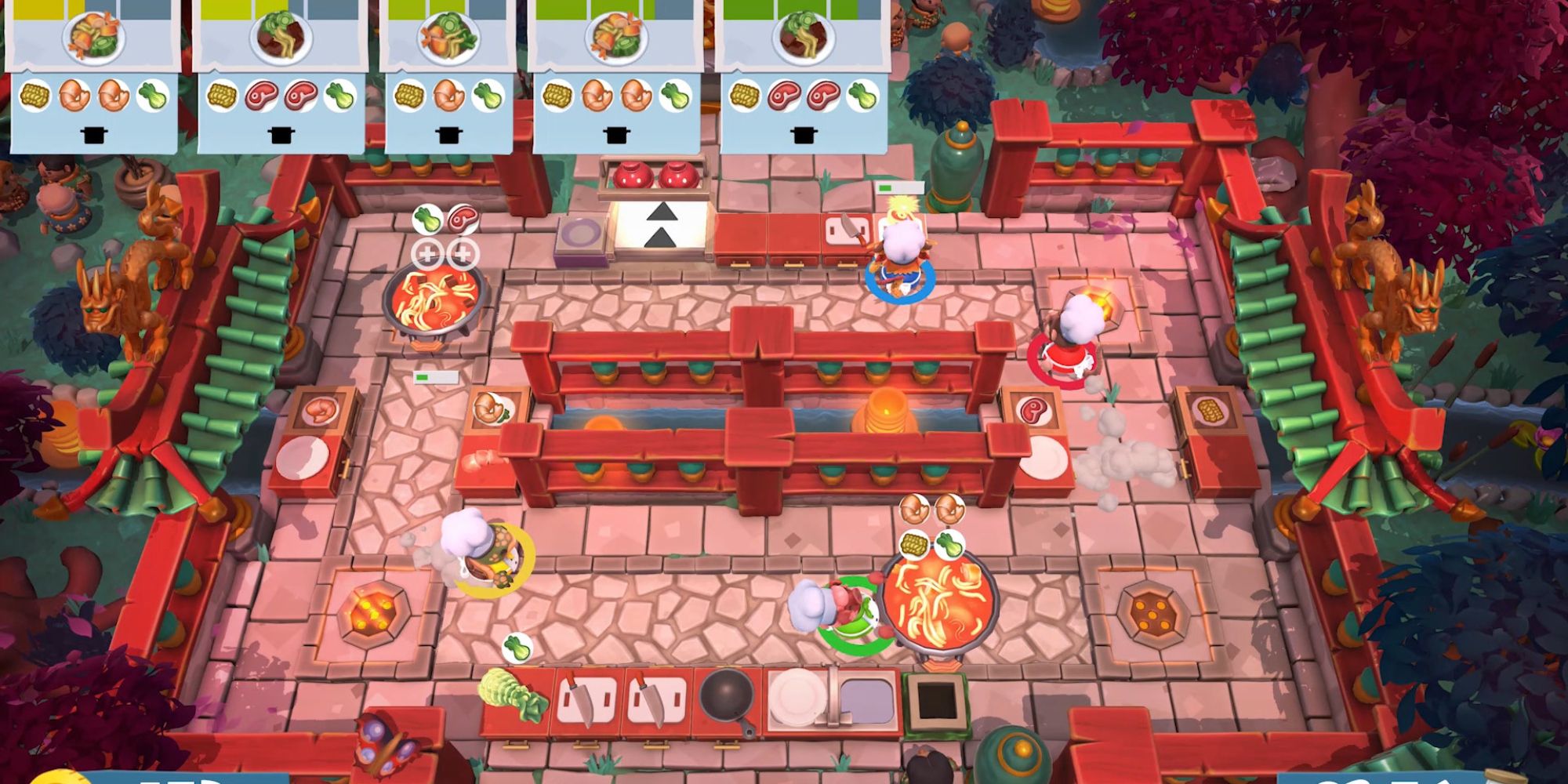 In the indie space, lots of games have followed in Overcooked’s footsteps more directly than Oddballers. There’s Moving Out, which swaps out a kitchen for a client’s house and a moving van. As in Overcooked, you need to work in tandem with a buddy. But, unlike in Overcooked, you’re hurling TV sets and easy chairs instead of tomatoes and onions. Then there’s The Stretchers which tasks players with driving an ambulance to rescue NPCs with a case of ‘the dizzies’ and transporting them through complicated obstacles on a stretcher. Both of these games have hit on the fact that it can be extremely challenging to coordinate doing anything in harmony with another player, even something as apparently simple as carrying something with another person.

Overcooked wasn’t a completely original idea and, in fact, shares a lot of DNA with the mini games that Mario Party has included since its inception. But Overcooked, and games like it, stand out now because they are a welcome corrective to a multiplayer space that has largely taken playing with your friends entirely online. Online play isn’t a bad thing — it helps friends and family who don’t live near each other maintain their relationships and was a vital lifeline for many people during the worst of the pandemic — but its ascendance has come at the expense of being able to just sit on a couch with your pal and play a game together.

That’s a shame, but Overcookedlikes — and other couch co-op games like Hazelight’s It Takes Two and A Way Out — are pushing games back in the other direction. Gaming is big enough for both, even if your Overcooked kitchen is pretty cramped.