That alone might sound underwhelming, yet this system has 20 passives to choose from. Each passive can be upgraded ten times, granting a noticeable stat increase when maxed. Reaching the maximum Ascension level in Worldslayer will grant your character a sizable increase in their overall power, but you'll need to earn it first. Here is a complete guide on Worldslayer's Ascension progression system. 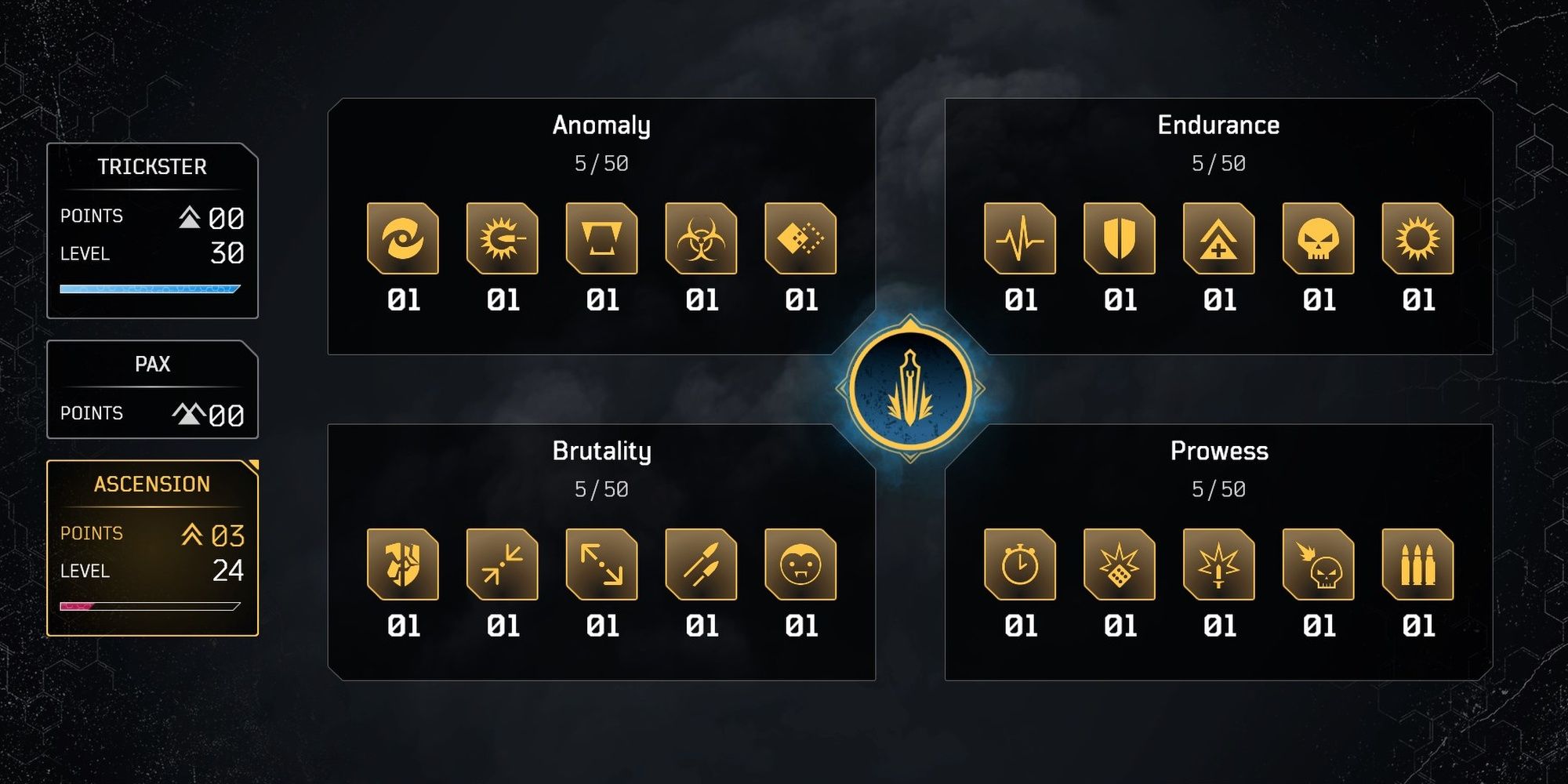 Ascension is an endgame progression system introduced in the Worldslayer expansion that allows you to convert XP into passive bonuses for your character. Similar to levels throughout the campaign, you'll earn Ascension points by defeating enemies and completing activities. Each Ascension rank grants one point to spend. There are 20 passives you can invest in, ranging from increased Anomaly Power to larger magazine sizes on your weapons. Each passive can be upgraded ten times before it caps out. 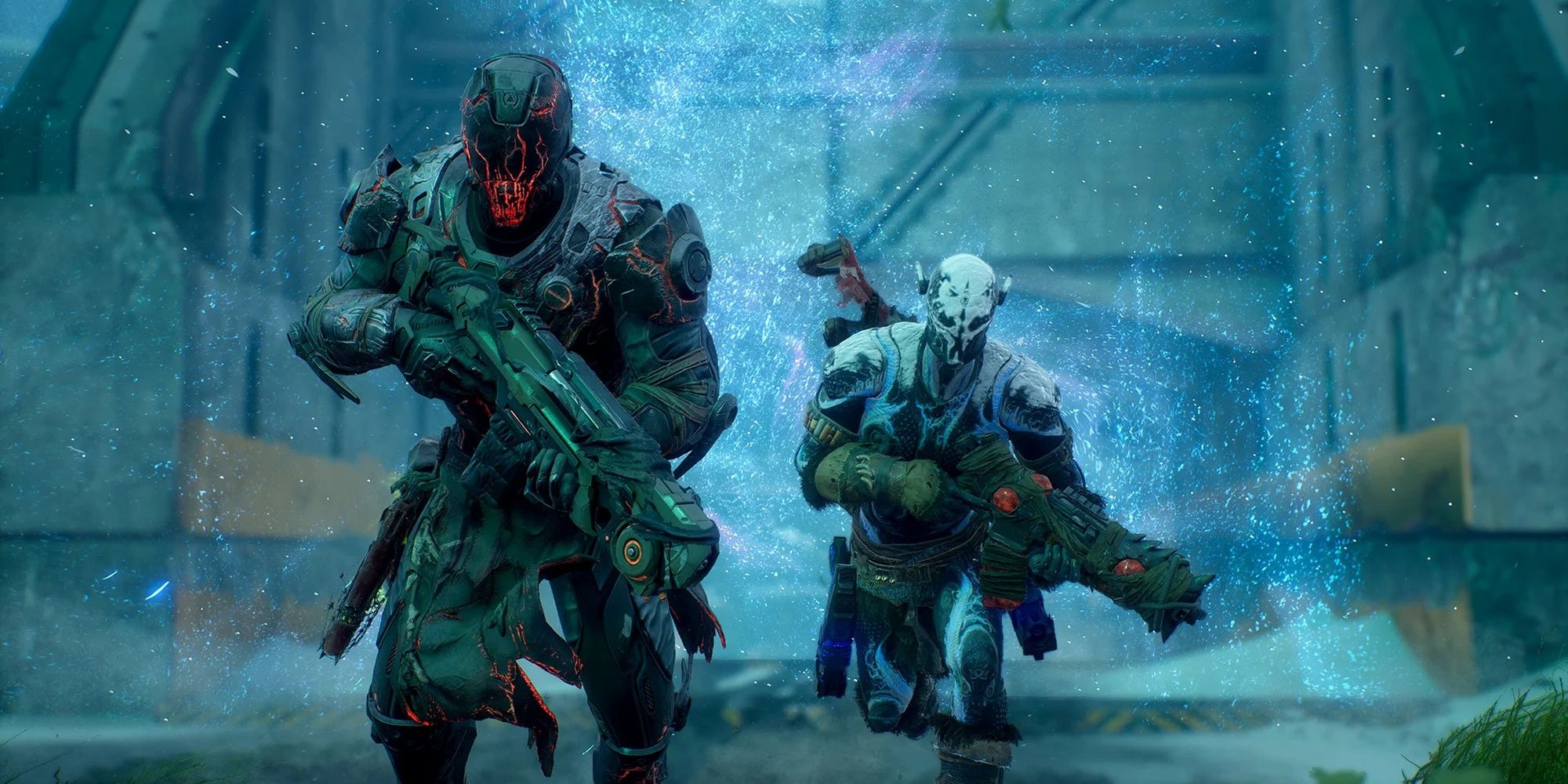 Your Ascension rank is not shared between your characters. This system is character-bound, not account-bound.

Defeating enemies and completing activities will grant progress towards your next Ascension point. Each Ascension rank will require more XP than the last, making this system quite grindy once you get your first 100 points. To earn Ascension points quickly, we recommend farming Expeditions that are short and have high enemy density. Examples include Boom Town, Scorched Lands, and most of the New Horizon Expeditions. As with skill points and PAX points, you may respec your Ascension points at any time.

The Ascension cap in Worldslayer is 200, allowing you to max every passive available through this system. According to People Can Fly, getting to 200 will take over a hundred hours of grinding. It's recommended you focus on getting 100 points first since it takes far less XP. 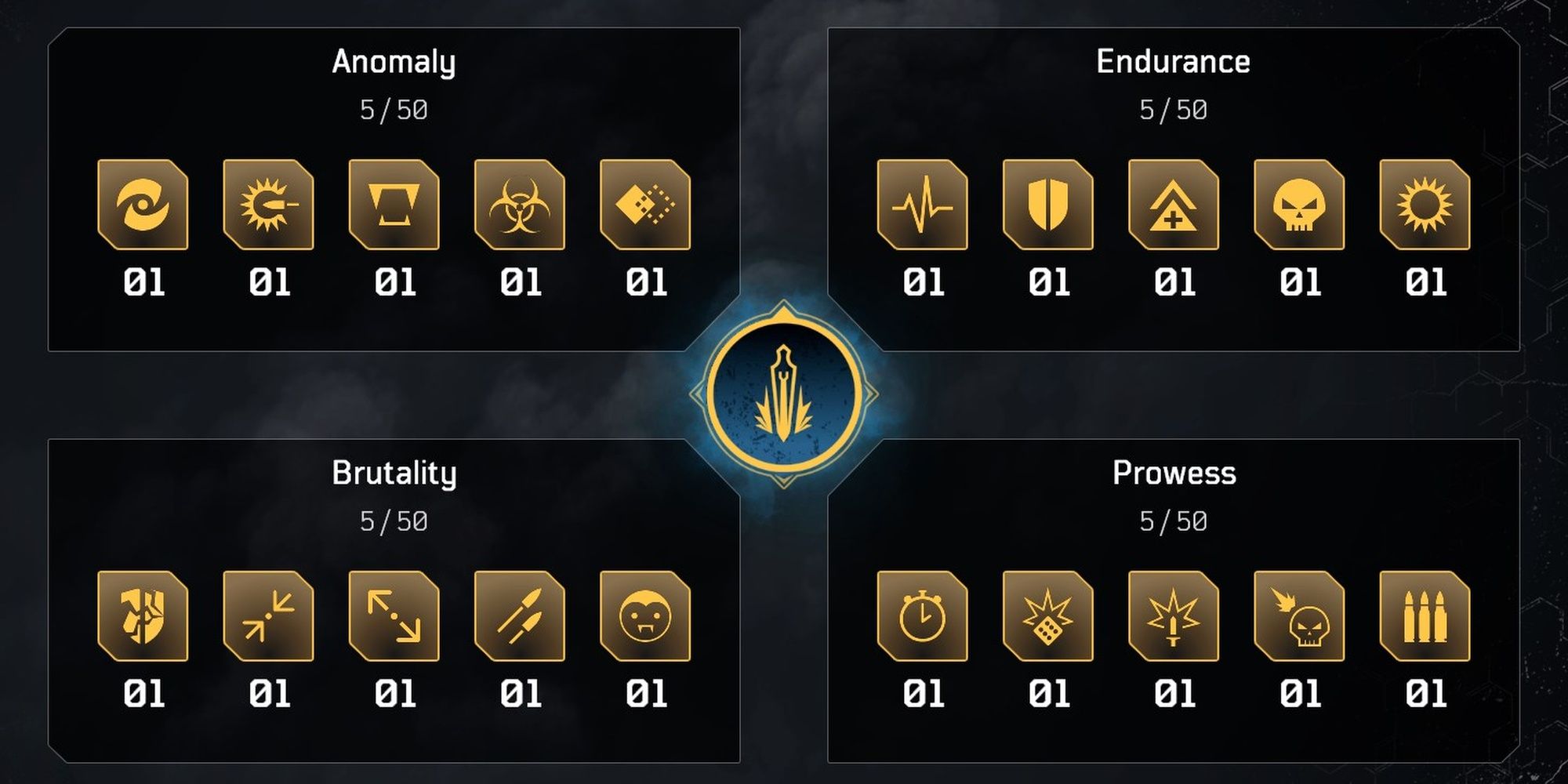 Ascension passives are divided into four unique categories: Anomaly, Endurance, Brutality, and Prowess. You can invest your points into any passive you wish; you don't have to evenly distribute your points into each category or anything of the sort. Passives stack additively with other sources of the same stat. For example, if your character has a 90% Anomaly Power bonus and gets 10% Anomaly Power through this system, that bonus will increase to 100%.

Before we list the passives, it's important to note how they scale. Passives grant minimal bonuses for the first few points, granting most of their strength in the last few points. Additionally, most passives use the same scaling system when invested in. Investing points into a passive looks something like this: 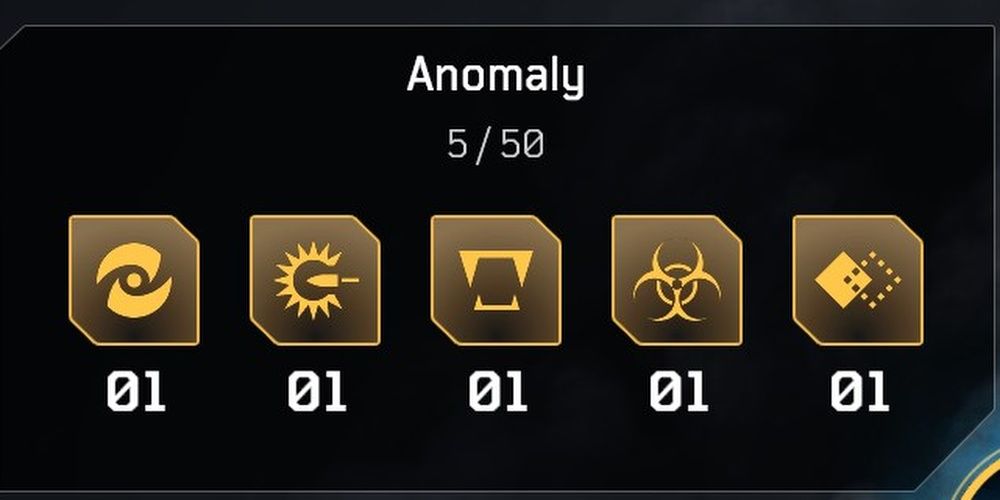 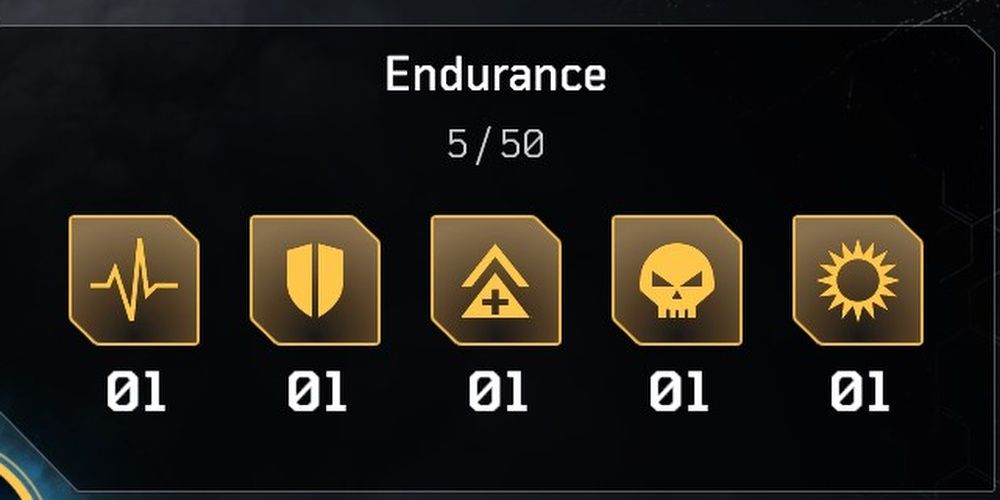 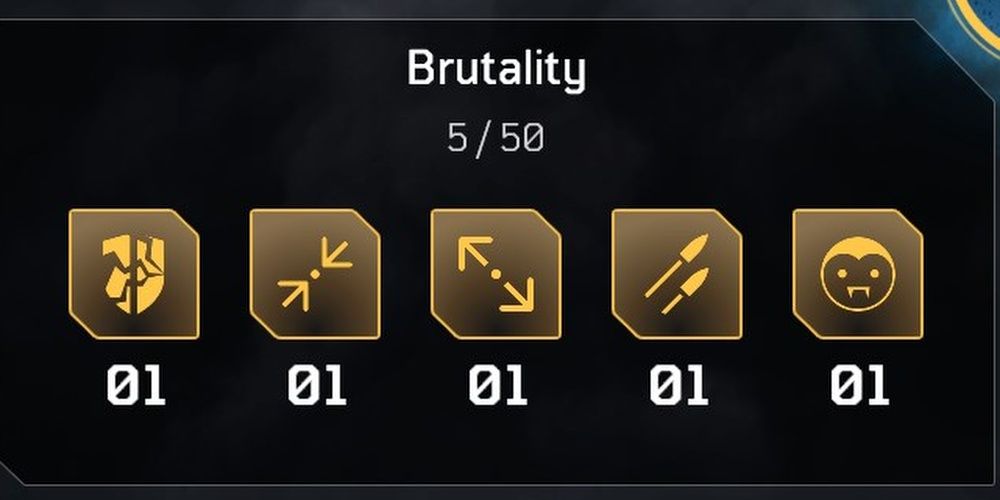 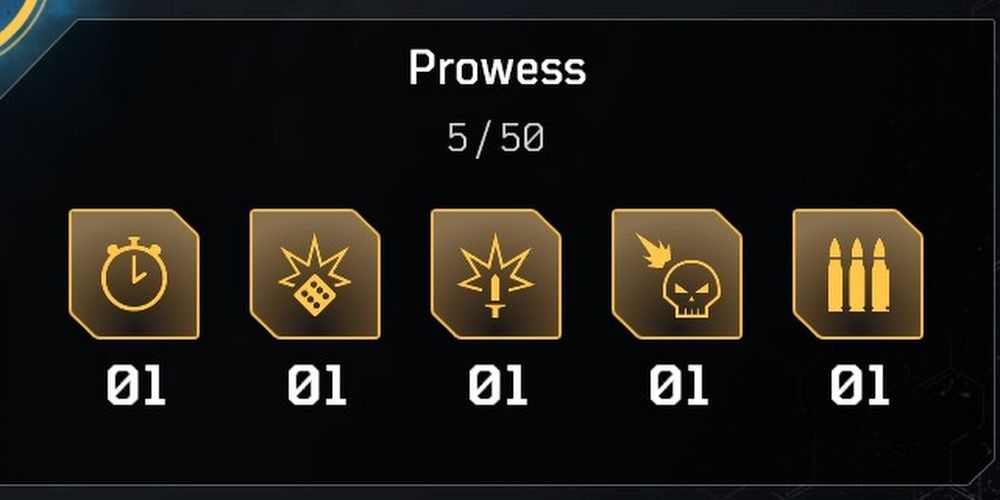 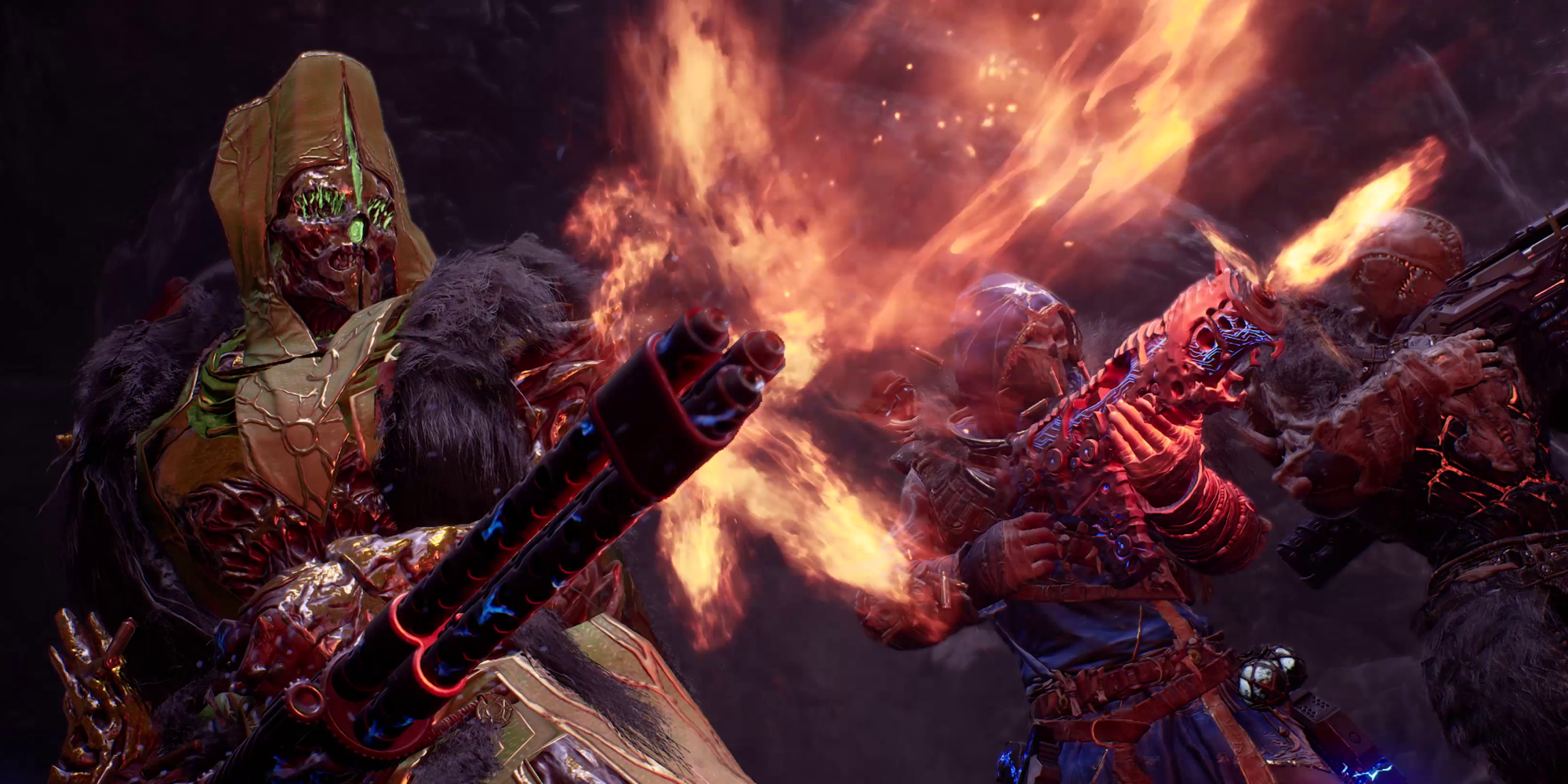