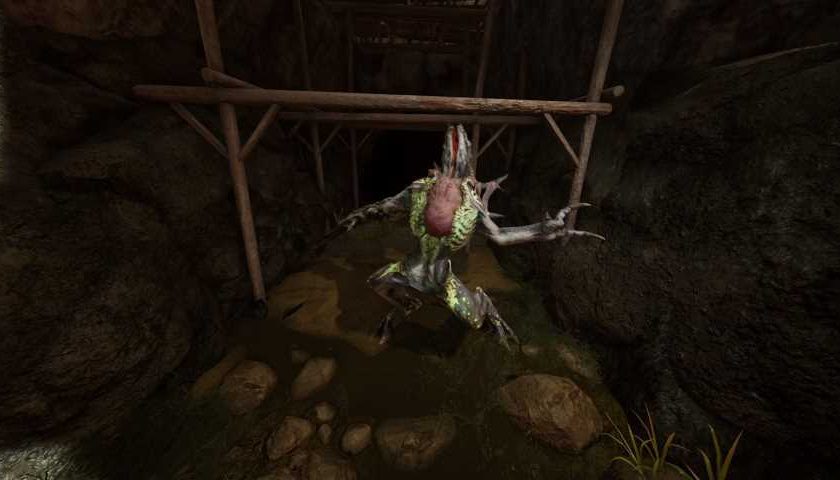 Scorched Lands is one of the best, arguably the best, Expedition to farm in Outriders. After the nerfs to Chem Plant and Boom Town’s Expedition Gold times, some builds struggle to achieve a Gold rating at higher Challenge Tiers.

Not on this Expedition. Scorched Lands gives a whopping 23-minute window to receive a Gold rating, and the mission can be completed in half that time on most endgame builds. If you’re struggling to achieve a Gold rating or want a relaxed Expedition, Scorched Lands is your best choice. Here is a complete guide detailing how you can clear this mission as quickly as possible. 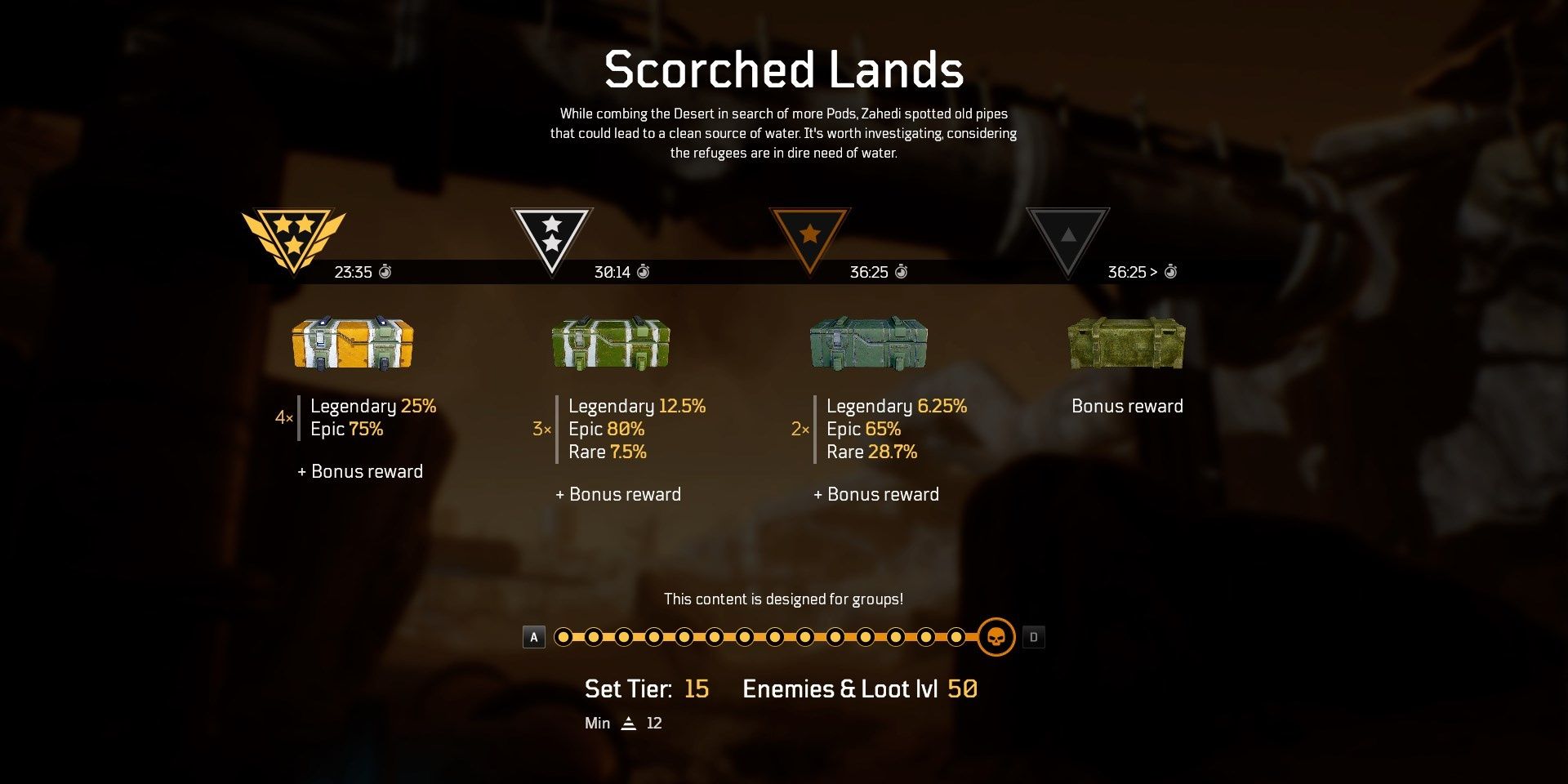 Note: Starting this mission requires that you’re at least Challenge Tier 12 and have 3,200 Drop Pod Resources to spare.

Desert Beasts are the only enemies in this mission. Scorched Lands has quite a few Brood Mothers, Behemoths, and Screechers that you’ll need to face. A DPS build is highly recommended here, although a team utilizing crowd control effects can do just as well. 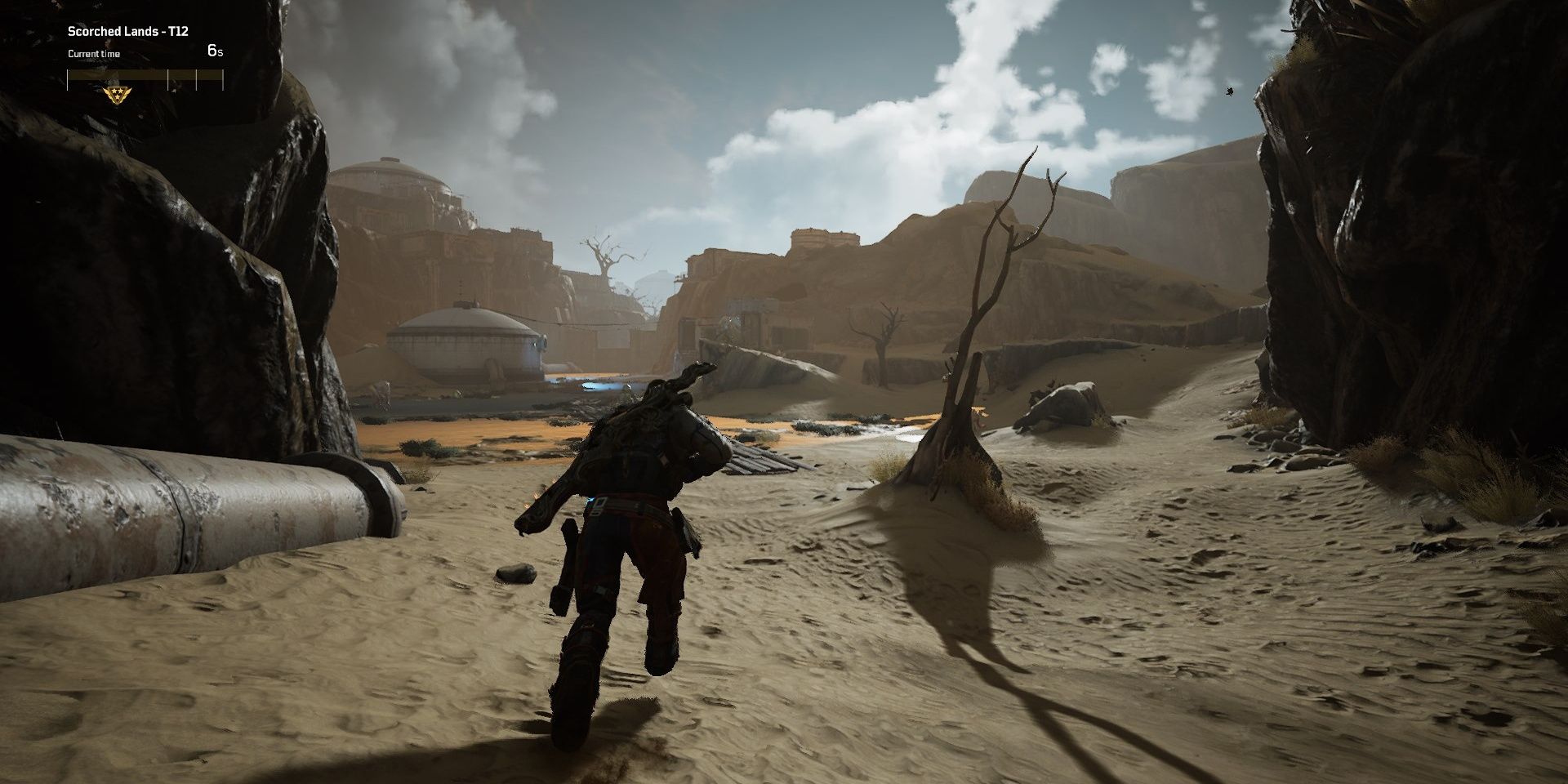 Take note of how large this area is. You’ll have enemies spawn from the edges of the map, so staying near the center of the arena is recommended to cut down on travel time. The timer is rather lenient for this mission, although it doesn’t hurt to speed up this part as much as you can.

The first group of enemies will be fodder Perforos that you can mow through with ease. Later waves will spawn more Alpha Perforos, some Sciathans, and even a Brood Mother. The first few waves spawn near the bottom half of the arena from the left and right sides. If you’re playing in a squad, split your team to kill the enemies right as they spawn to save some time. Otherwise, let them charge you at the center of the map. Clearing the final wave of Sciathans and Perforos will spawn a Brood Mother. 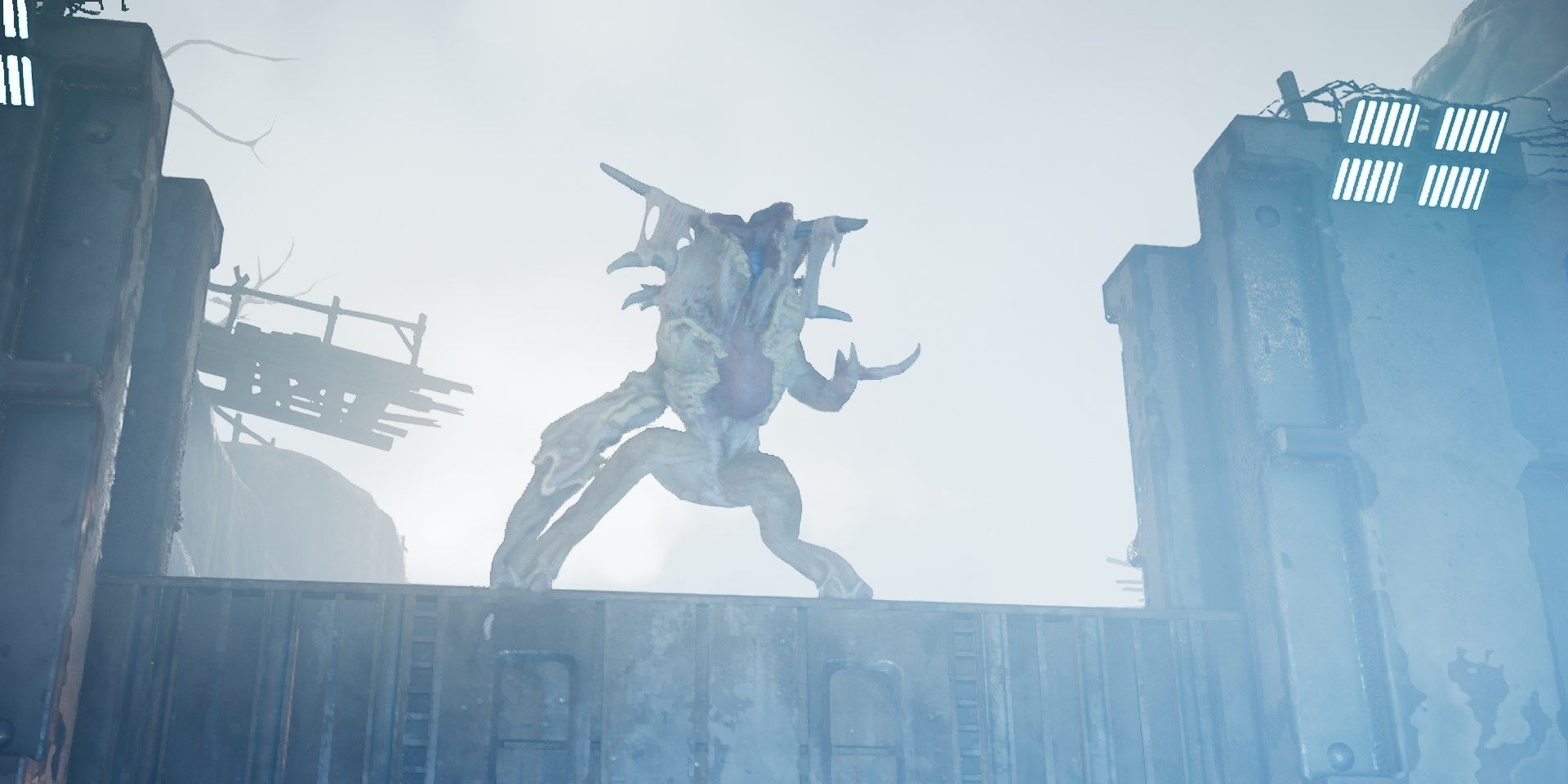 The Brood Mother will spawn at the end of the arena by itself. If you have the damage, you can kill it right now without much trouble. Those that rely on kill-stacking buffs should wait a few seconds for adds to spawn. These fodder enemies are extremely easy to kill. Don’t get swarmed; focus on the Brood Mother, and you should have no trouble here. Interact with the generator near the gate when you’re finished to proceed. 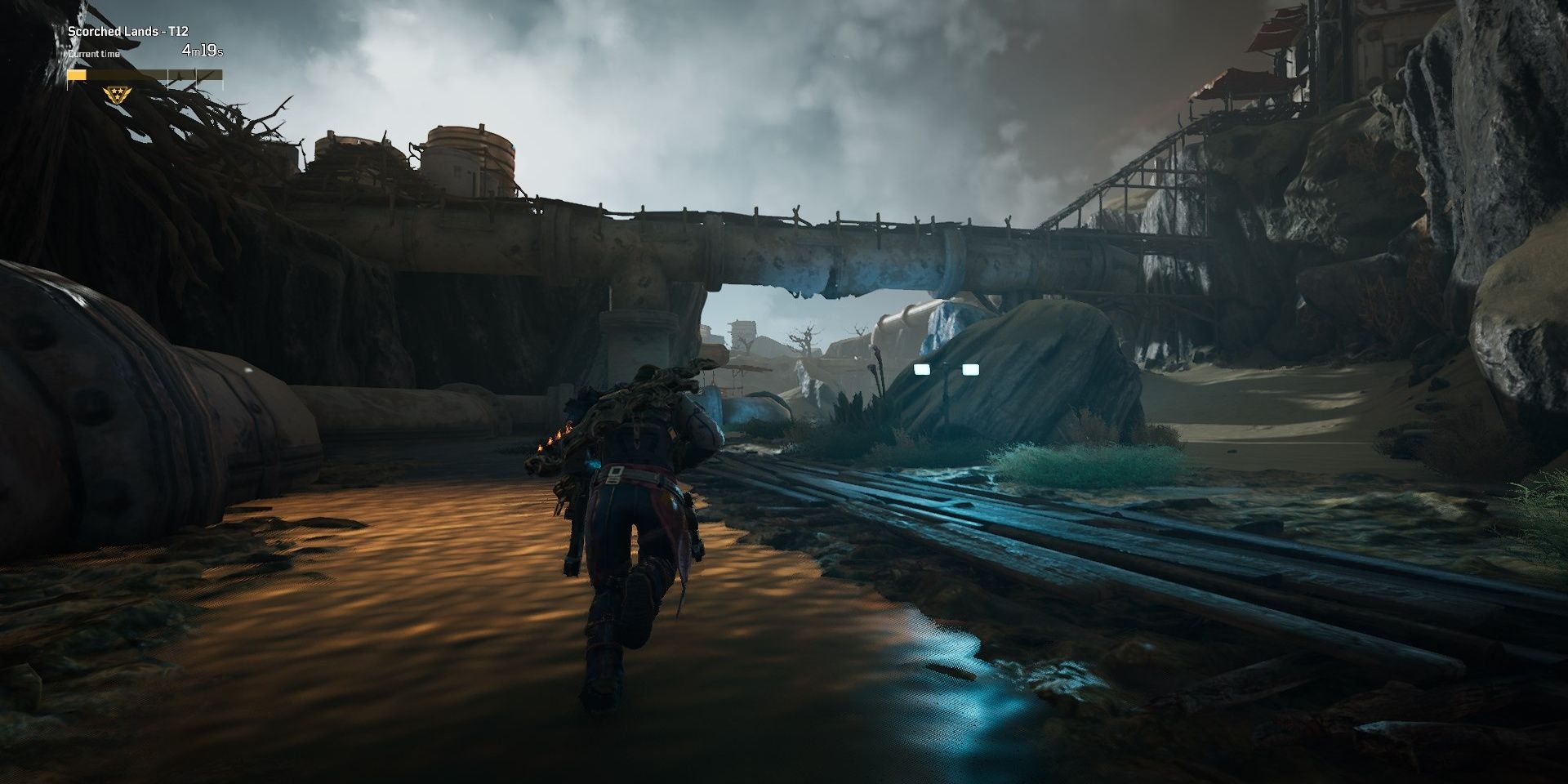 This section plays out similarly to the last combat encounter, except there will now be Crawlers and two Brood Mother waves.

You’ll be rushed by multiple Alpha Perforos when you enter this part. Kill them quickly, the direct your attention to the center of the arena. A few Crawlers will spawn that can easily kill you if you aren’t careful. Take them out, then push to the other end of the arena. A Brood Mother will be waiting for you. 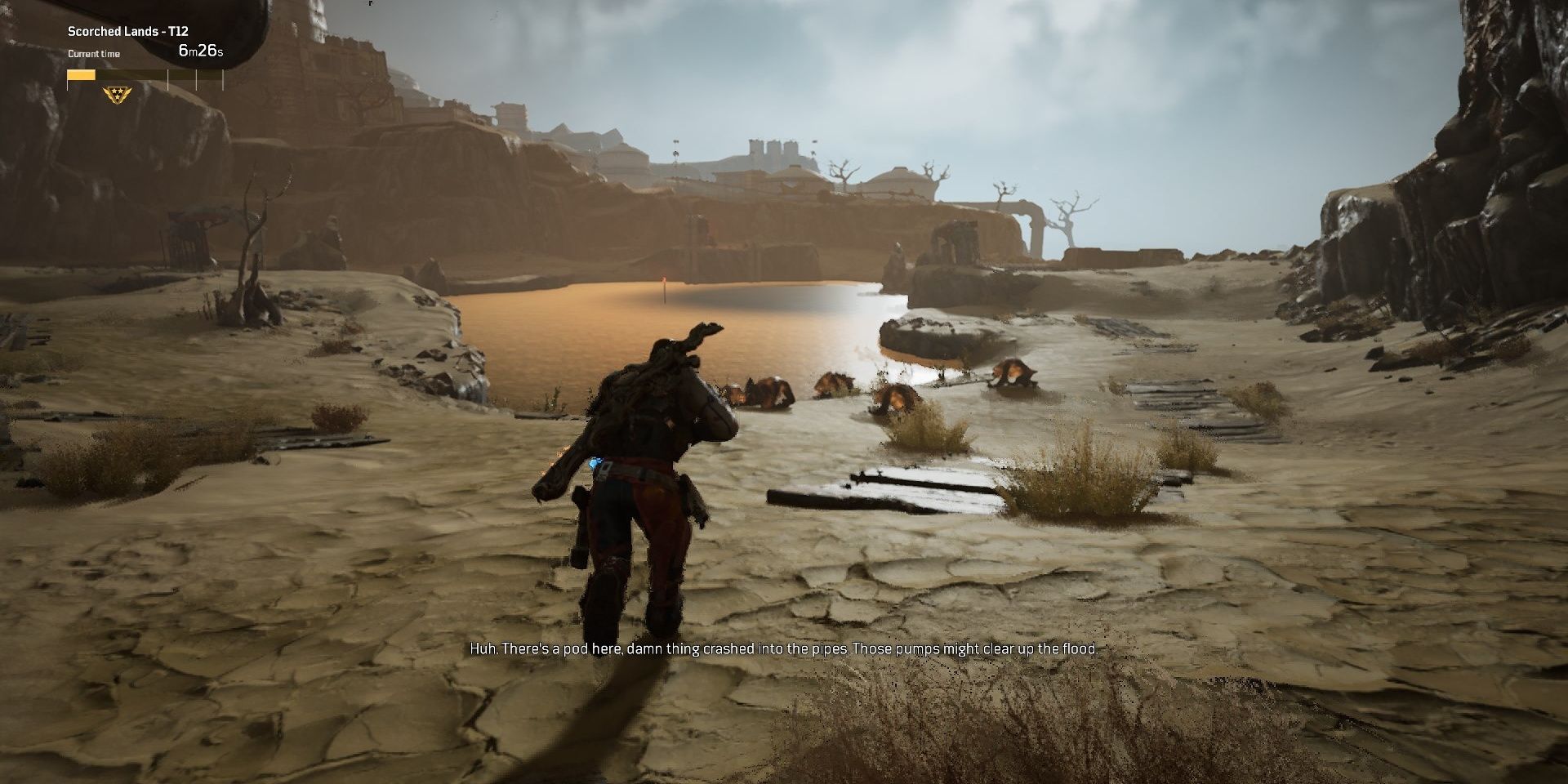 A small group of Maulers will be staring at the water basin. Take them out, then immediately direct your attention to the water. A Behemoth will rush from the water, giving you a short period to kill it. If you can’t kill it now, run to your left to take out a few Maulers and fodder Perforos. Should the Behemoth attempt to stun you, use your melee ability. The animation makes you immune to stuns and will break the Behemoth’s ability animation.

Once the Behemoth is dead, you’ll be swarmed by Desert Beasts. Most of these enemies shouldn’t pose much of a threat. Run to the left side of the arena when you’re done, killing the Mauler duo on your way to the generator. They’ll be two Crawlers near the generator that you’ll need to kill. If you don’t have any crowd control effects to stun one of them, focus all of your damage on one Crawler at a time. Kill both Crawlers and the second Behemoth, then activate the generator. 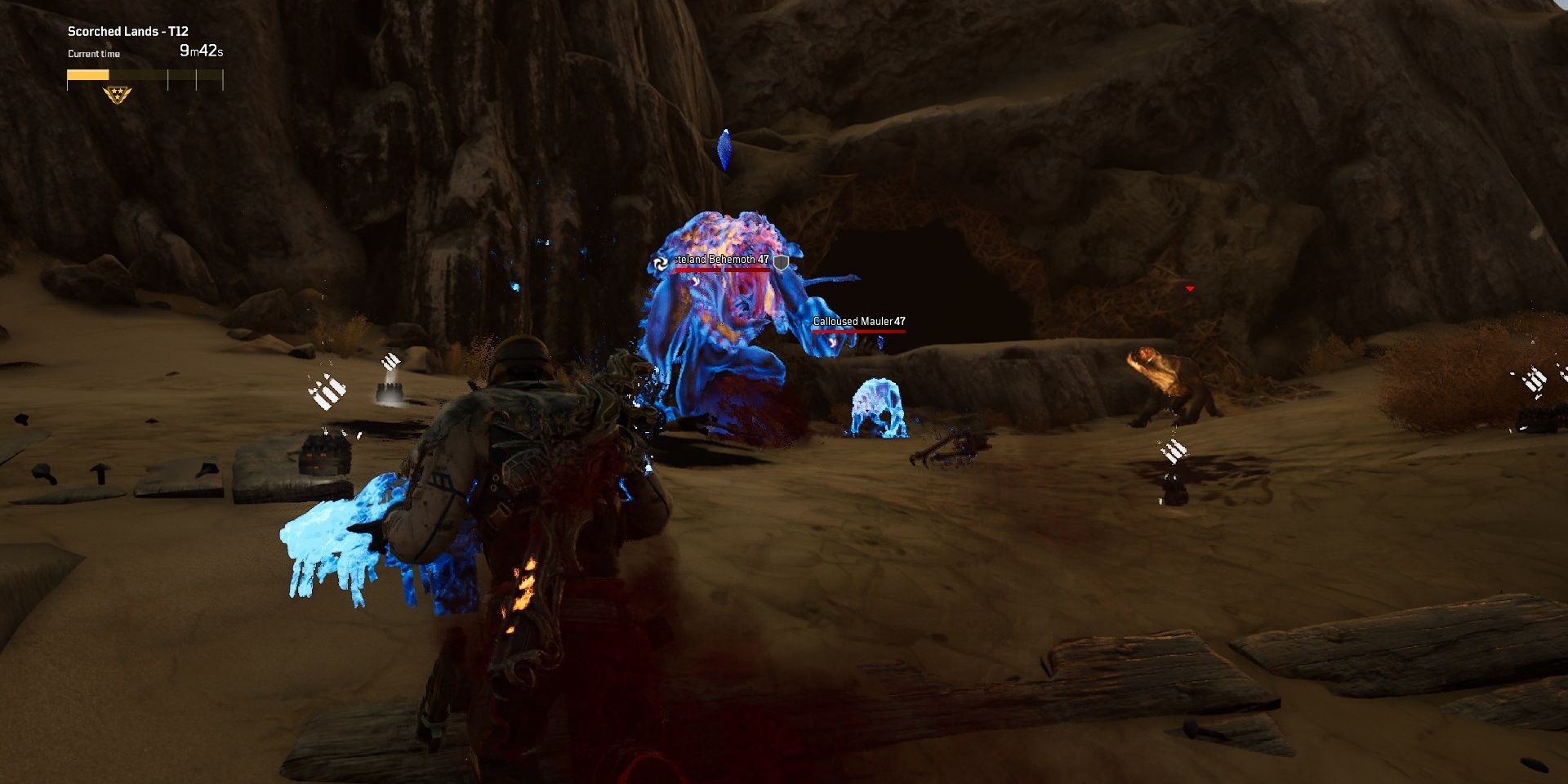 This part gets chaotic. A Behemoth will rush you from your right, an Alpha Perforor to your left, and a whole host of Beasts from the basin itself. Killing the Alphas first is recommended, as they can easily stunlock you. Further into the basin are additional Perforos and a Brood Mother. Try to keep the Behemoth isolated from the rest of the group when attempting to kill it. Once it’s dead, kill the Sciathans to give yourself some breathing room.

Now you’ll need to deal with the previous Brood Mother and a second Behemoth. Once again, try to keep the Behemoth and Brood Mother away from each other. Focus your attention on whichever enemy gives you the most trouble—for most, it’s the Brood Mother. Clear the basin of Beasts to spawn the boss. 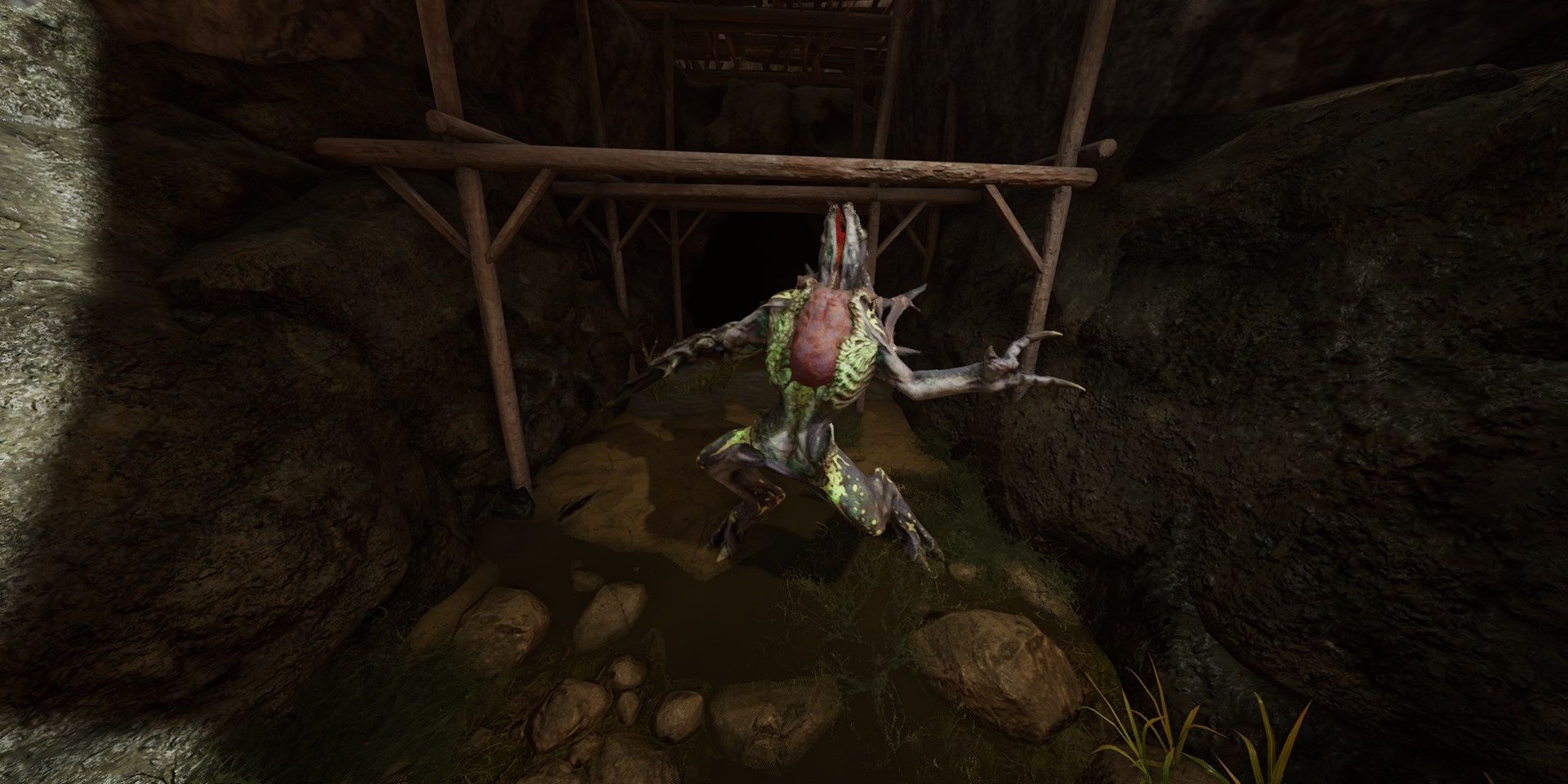 A Brood Guardian will spawn at the basin, acting at this Expedition’s final boss. Fortunately, this part isn’t as tough as the last one. Besides this boss, some fodder Perforos will spawn that you can kill to heal yourself. Focus on the Brood Guardian’s heart if you can. Kill all of the enemies in the area to complete this mission.

Next: Outriders Complete Guide And Walkthrough 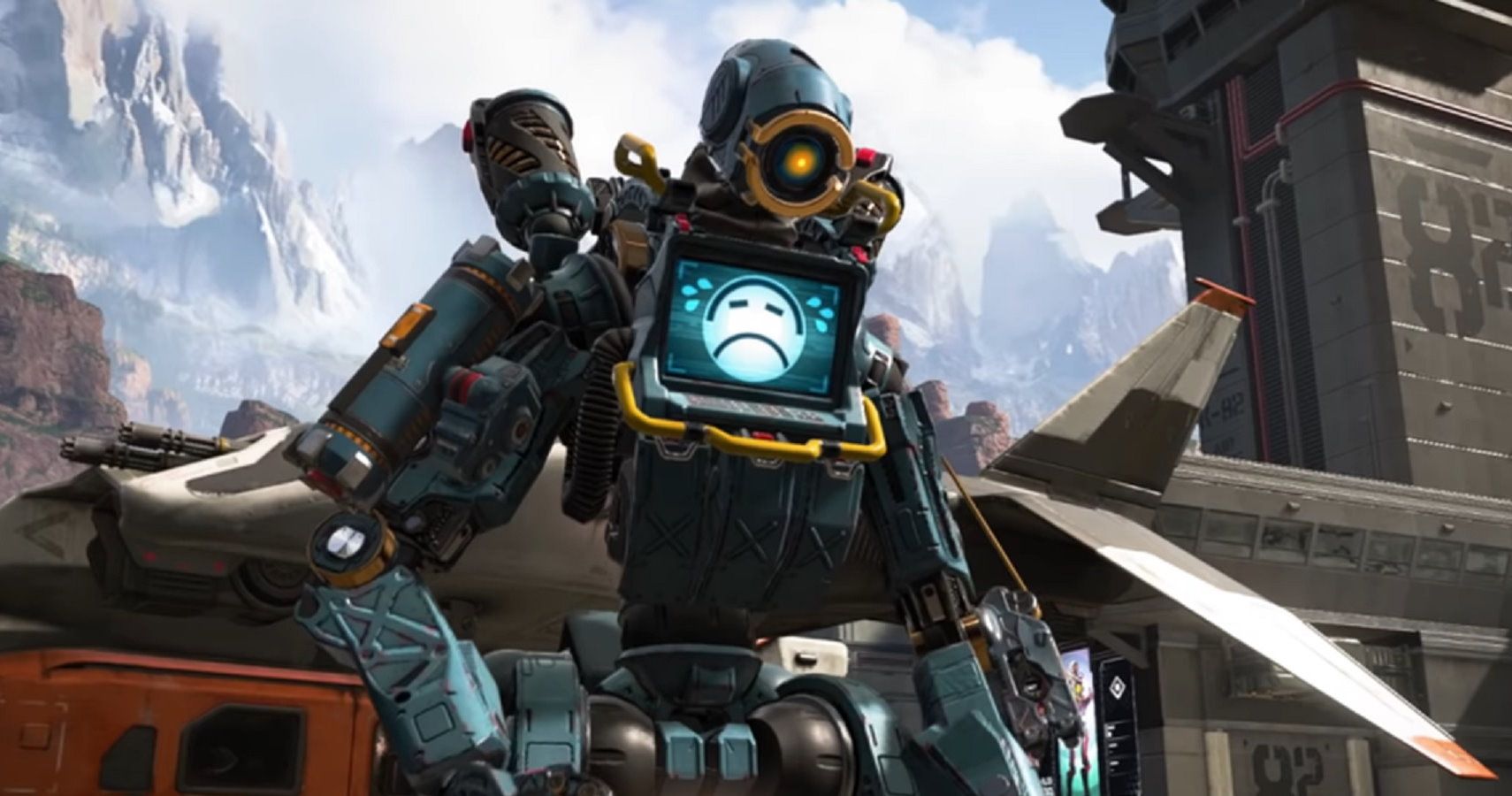