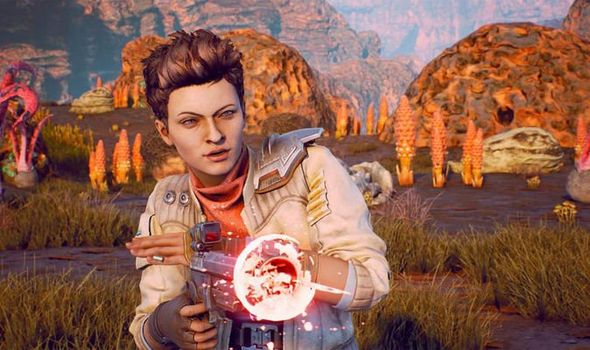 Outer Worlds reviews have been revealed today ahead of the PS4, Xbox One and PC release date for Obsidian’s latest.

Outer Worlds is – like the Fallout series – an RPG set in an alternative future that diverged in the 1900s.

The player is dropped into a universe where megacorps colonise and terraform aliens planets, with your character on a ship that’s heading to a colony.

The Outer Worlds was announced back at the Game Awards last year, with gamers left wondering if it will make up for the disappointment of Fallout 76.

And now that the review embargo has lifted, critics have been giving their views on the Outer Worlds – with journalists left very impressed.

At the time of writing the Outer Worlds has a Metacritic rating of 86 per cent for the PS4 version.

Here’s a round-up of what some critics think of the Outer Worlds, which is out this Friday on the PS4, Xbox One and PCs…

Outer Worlds review – GameSpot – 9: “I finished The Outer Worlds wanting more, eager to jump back into the world to see extra things.

“It’s not a short game, but it’s one packed with such a steady stream of wonderful characters to meet, interesting places to explore, and meaningful, multi-layered quests to solve, that it didn’t feel like there was any room to get tired of it.

“I wanted to rewind the clock and do everything in a completely different way.

“The Outer Worlds is consistently compelling throughout, and it’s a superb example of how to promote traditional RPG sensibilities in a sharp, modern experience.”

“An amusing interaction with a clueless guard. A sugary corporate jingle. A brutal sneak attack.

“A solution to a problem you are sure won’t work, but it does.

“The team at Obsidian excels at encouraging creative experimentation within its responsive and absurd setting, ensuring that every visit to Halcyon is full of delightful surprises.” 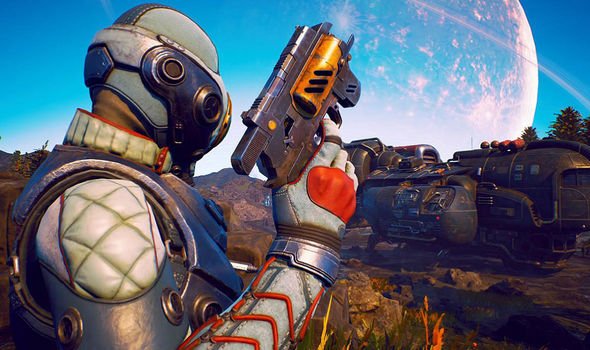 Outer Worlds review – IGN – 8.5: “With The Outer Worlds, Obsidian has found its own path in the space between Bethesda and BioWare, and it’s a great one.

“And considering that new RPGs from either of those influential developers are still years away, this game couldn’t have been timed any better.

“It’s not as explorable as one big open world but it still packs in a large portion of flexible quests and conflicts within its series of smaller ones.

“And the combat, character, and companion systems have enough new spins on existing ideas to make it feel like an homage with its own personality rather than a copy.” 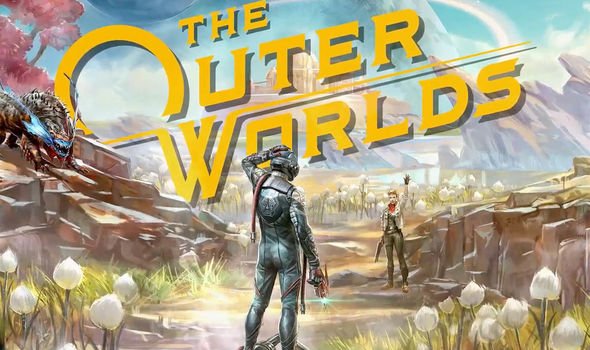 “Add solid combat and rewarding exploration to the mix, and you’ve got the recipe for an RPG that begs to replayed time and time again.

“An essential purchase for fans of the genre.”