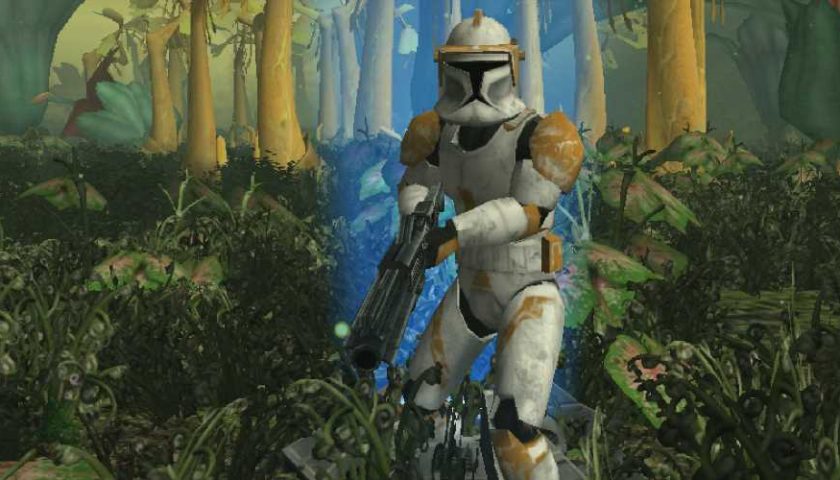 The Clone Wars is one of Star Wars' most popular series, giving us all the Anakin and Obi-Wan banter we could dream of, with a healthy sprinkle of camp Grievous action and over-the-top Sidious fights, so it's no wonder modders are still adding it to Battlefront 2 18 years on from its release.

The original and new DICE Star Wars: Battlefront 2 games both feature Felucia, a fan-favourite prequel world full of vibrant neon-blue and orange fauna. In the original game, we explored its marshes with Aayla Secura, Jango Fett, Boba Fett, and Chewbacca, but one fan has opted to look beyond the movies and into The Clone Wars version. Ironmachine has drawn inspiration from it in a mod simply titled Felcuia: Clone Wars, a custom map that reimagines the world seen in the cartoon in the style of Battlefront 2's now-retro aesthetic.

Combine it with the popular The Battles of the Clone Wars – which is completely overhauling the base game to fit in the animated content – and you'll come pretty close to a Clone Wars-focused Battlefront 2. It adds Sidious with two lightsabers, Ventress, an Attack on Venator map, and a Capture Ashoka mode, taking notes from every era up to the newest Season 7. 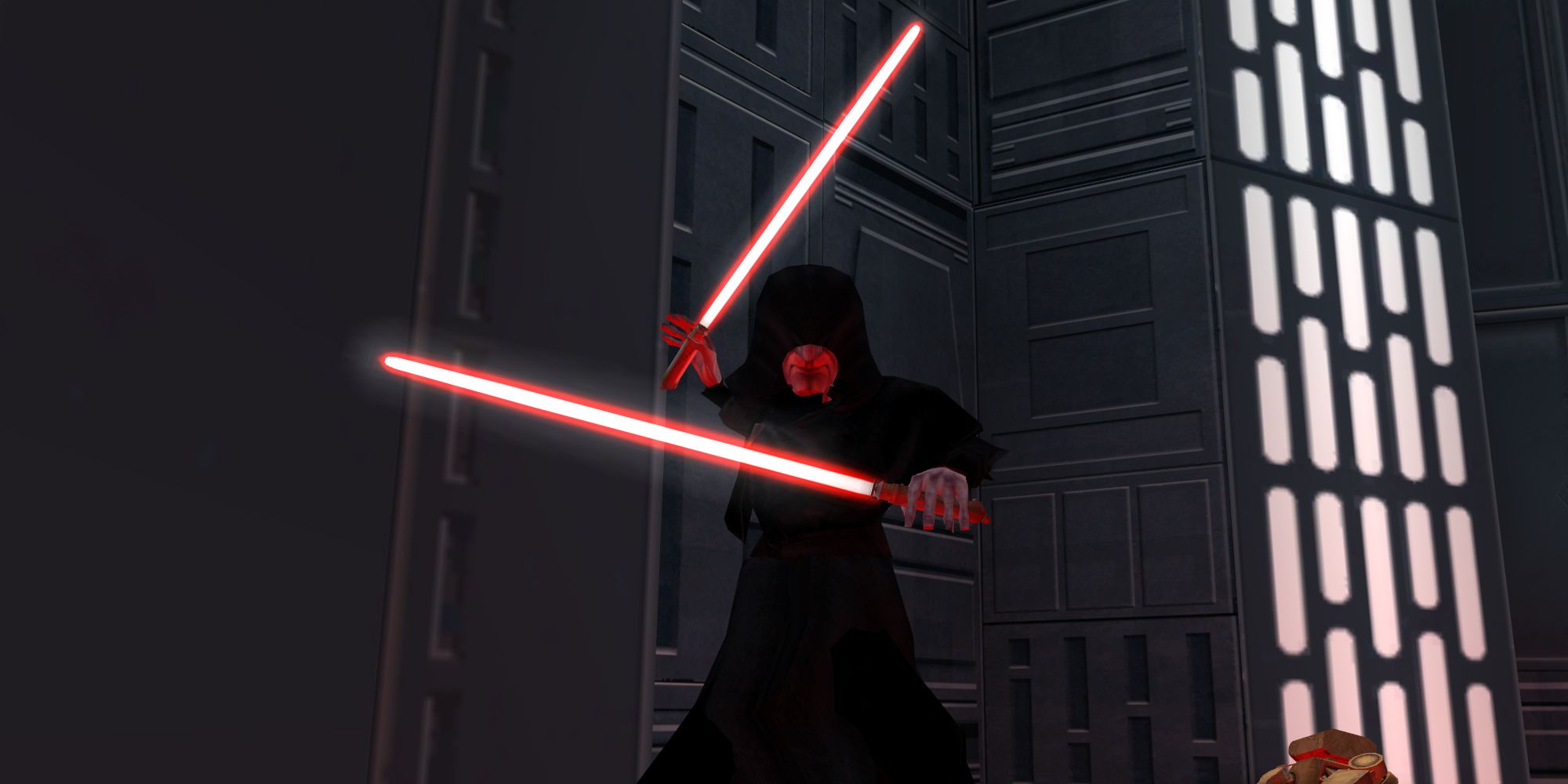 Felucia isn't Ironmachine's first Clone Wars mod, either, as they also uploaded Geonosis: 41st earlier this month. It adds Clone Troopers inspired by the show, the ones – as you can guess – we see on Geonosis.

If you're not as fussed about The Clone Wars as everyone else, though, there's always Bow to Mandalore, a new mod that tasks you with protecting Grogu on the Arvala-7: Compound. You have to pick him up, fight off some Stormtroopers, and reach the Razor Crest, all for a "special surprise." This isn't so much a multiplayer mod but rather a new mini-campaign complete with pop texts and markers. But you will get to play as The Mandalorian, giving us an insight into what a tie-in game could've looked like in the early '00s.