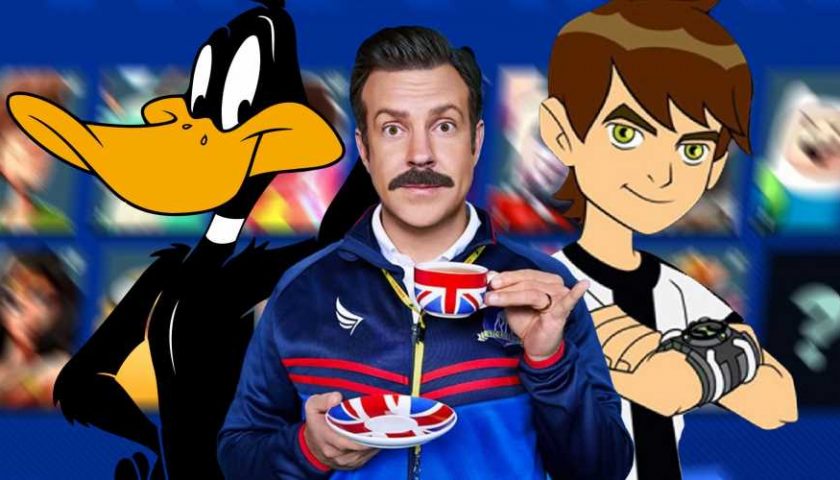 The original leaker for MultiVersus has claimed that Ted Lasso, Ben 10, and Daffy Duck are eventually coming to the game, as well as clarifying the status of previous leaked characters.

One of the most notable things about MultiVersus is how leaky it's been, even before it was officially revealed. The leaks all started thanks to Reddit user hugeleakeractually, who confirmed the game's existence and teased a number of characters that have mostly come to pass since then. Now, hugeleakeractually is back to share more on the game's future.

To start off, hugeleakeractually reveals some of the characters that are close to being done, most of which have already been leaked at this point in development and have tons of datamined content from the game itself, such as Morty, Rick, Scooby-Doo, and LeBron James. Some of the chararacters mentioned here that are a surprise include The Wicked Witch, Daenerys, The Hound, and Godzilla.

Hugeleakeractually then clarifies the status of some of the characters they'd initially leaked, saying that work had been done on Johnny Bravo and that he'll eventually come to the game alongside Fred Flintstone. Mad Max is apparently on hold, possibly due to IP issues, as is Harry Potter, who hugeleakeractually isn't sure if development ever actually started on.

Now here comes the interesting bit, as hugeleakeractually revealed a list of characters that are "very likely" to be coming. The list includes:

It's worth remembering that hugeleakeractually was the first person to properly leak MultiVersus to the world and most of their information so far has come to pass, so it's very likely that they've got some kind of insider information on the game, and that these plans might actually come to pass. Duck Dodgers fans rise up, I suppose.

Curiously, despite being in the game's data and having voicelines related to her, the leaker doesn't mention whether Eleven from Stranger Things is actually on the way. However, many leakers didn't think that the Iron Giant was coming to the game thanks to his small number of voice lines, so surprises are absolutely possible and it's worth taking leaks with a pinch of salt.