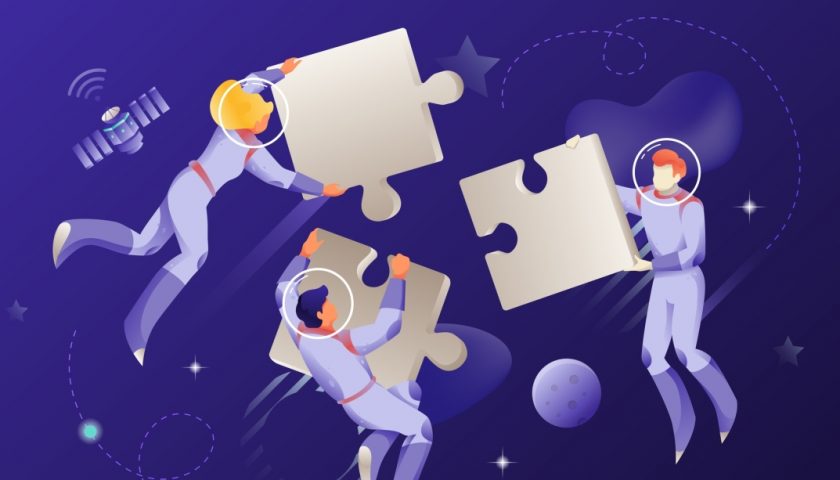 WSO2, the company behind an open-source enterprise platform for integrating APIs (application programming interfaces), has closed out its series E round of funding at $93 million.

Founded in 2005, WSO2’s products include API Mananger, which companies use for building, integrating, and exposing all their digital services as “managed APIs,” either on-premises or cloud infrastructure. On top of that, WSO2 offers additional services designed to spur businesses’ “digital transformation” efforts, including an identity and access management (IAM) product that developers can leverage to ensure that only the right people have access to specific applications when required.

WSO2 has amassed an impressive roster of enterprise customers in its 17-year history, including eBay, Qantas, American Express, and Schneider Electric.

The company announced its initial $90 million series E round back in November from Goldman Sachs, and for the extension announced today it has ushered in Indian Info Edge-subsidiary RedStart Labs as an additional investor to close out the round.

WSO2 operates at the intersection of two notable trends in the technology realm — the use of APIs to bring greater agility and extensibility to software through adopting a microservices-based architecture, and open-source software which gives companies greater control of, and visibility into, their data and technology stack. This is particularly important for industries or public sector bodies that manage a great deal of confidential or personal identifiable information (PII) that requires self-hosting. And this is where Info Edge’s involvement comes into play, as it will serve as a strategic partner as WSO2 targets enterprises and governmental institutions across India.

“As digital transformation accelerates across Indian enterprises and also as open-source forms the foundation of [the] government’s Digital India initiative, we expect India to emerge as a key market for WSO2 not only for its revenue potential but also for developer adoption,” Info Edge partner Amit Behl said in a statement.

WSO2 has now raised north of $133 million since its inception.