Onyx Path Publishing has recently added two new RPG sourcebooks to their expansive DriveThruRPG library: Mysteries of the World: The Scion 2nd Edition Companion, and Quantum Entanglement: A Jumpstart for Trinity Continuum: Æon. Mysteries is available in PDF and hardcover print versions, while Quantum is available in PDF and softcover print versions.

Mysteries of the World is a new sourcebook for Onyx Path’s Scion Second Edition RPG. The sourcebook is designed to give Scion Storyguides and players new tools and advice for learning and interpreting the Storypath system. It includes a variety of options to help customize our game elements to uniquely suit game sessions to our liking. In addition, new crafting, cults, and relics have been included, along with three new pantheons (the Loa of Haiti, the Nemetondevos of Gaul, and the Yazata of Persia), another optional Atlantean pantheon, and guidelines for creating our own pantheons and Purviews. Lastly, the sourcebook details methods for converting our Scion 1st Edition characters and stories to Scion 2nd Edition.

The Scion Second Edition RPG is “a contemporary game of modern myth and epic heroism” where we play as the children of ancient powers whose magic has somehow survived the ages into our modern day. Titans have suddenly risen up to rage against the world of humans, and we must accept or control our fate to stand against them and prove ourselves as legends. 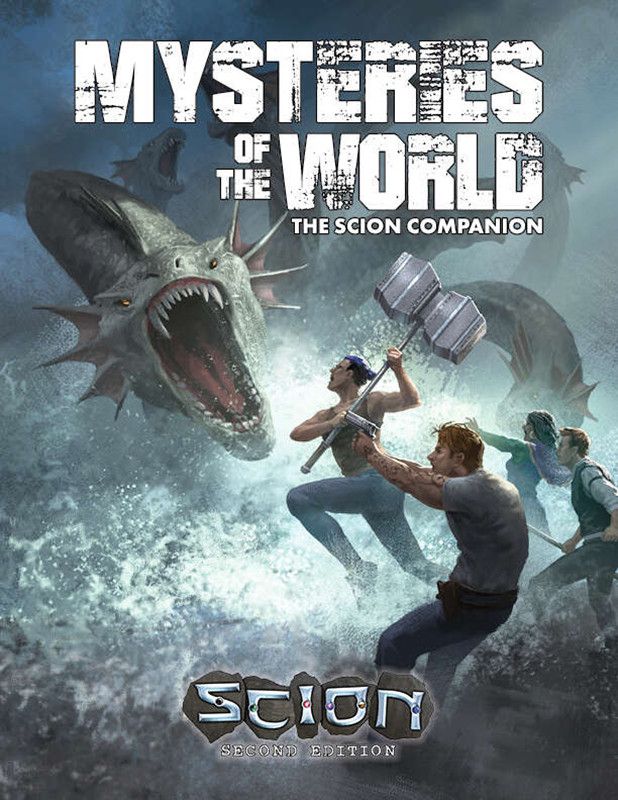 Trinity Continuum: Æon is a sci-fi RPG set in the 22nd century, and involves psionically-capable humans and the organizations they control (and who control them) defending humanity from multiple alien threats across colonized space. An ancient enemy called the Aberrants, who earlier almost completely destroyed us, have returned to menace us again. However, this time we have the psions, who are ready and prepared to face the returning threat. 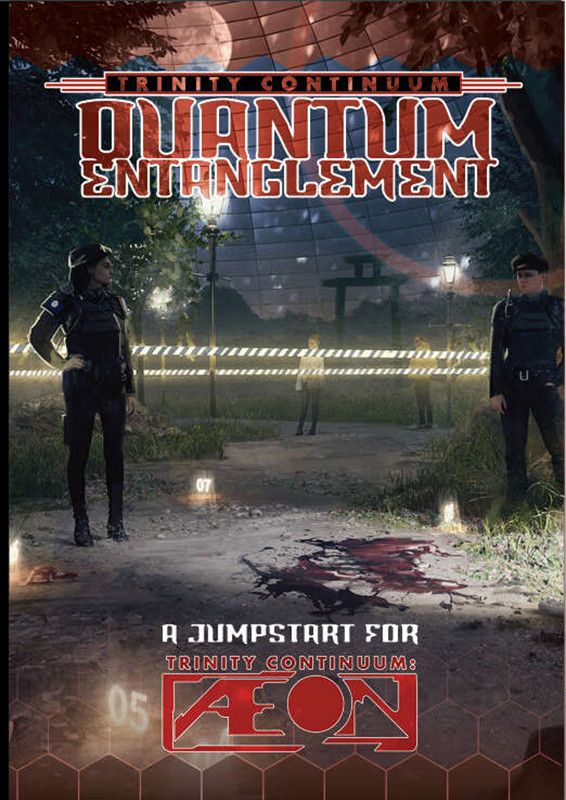 Tacked on to the new sourcebooks announcement was word from Onyx Path that the Kickstarter campaign for They Came from Beyond the Grave! is still going. As of this writing, there are 46 hours remaining and a little less than $3,000 to go to reach the final $50,000 stretch goal. Hastily click over there and choose one of the 11 pledge tiers to help lend your support.