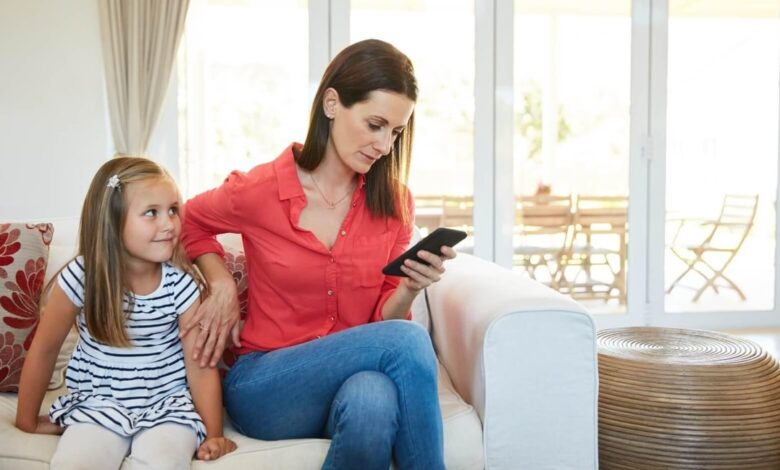 Talking to children and teenagers about online stalkers gives them the tools they need to manage in a digital world.

All parents or guardians worry about online predators at some time. And although it is prudent to be cautious, the facts show that it is actually quite rare for children to be contacted by unknown adults seeking sexual communication. Of course, it is natural to worry when your child enters an unknown world. But instead of acting on impulse, based on most occasions in fear, arm yourself with the knowledge so you can help your child act in the most cunning, cautious and intelligent way possible. If the concerns described below prove to be true, use one of these strategies to be proactive and protect your children, they will make them safer and help you feel much better. 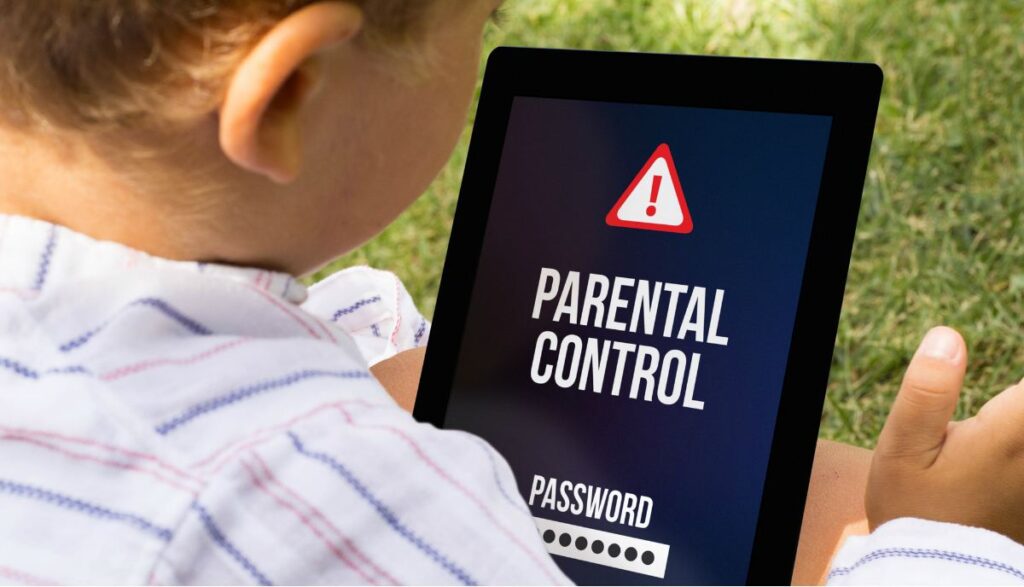 Every time I read the news, I find an article about a degenerate who tried to contact a child in a game.

Rather than inspiring fear in our children, we should provide them with information. So when you talk to them, explain to them that there is the possibility of someone approaching them through the internet to obtain personal information about them, exchange photographs or propose meetings in person. It is not the norm, and it is no reason to feel scared all the time. It is simply a reason to be alert and know that if someone starts asking for personal information or talking about things related to sex, it is time to seek help from an adult. 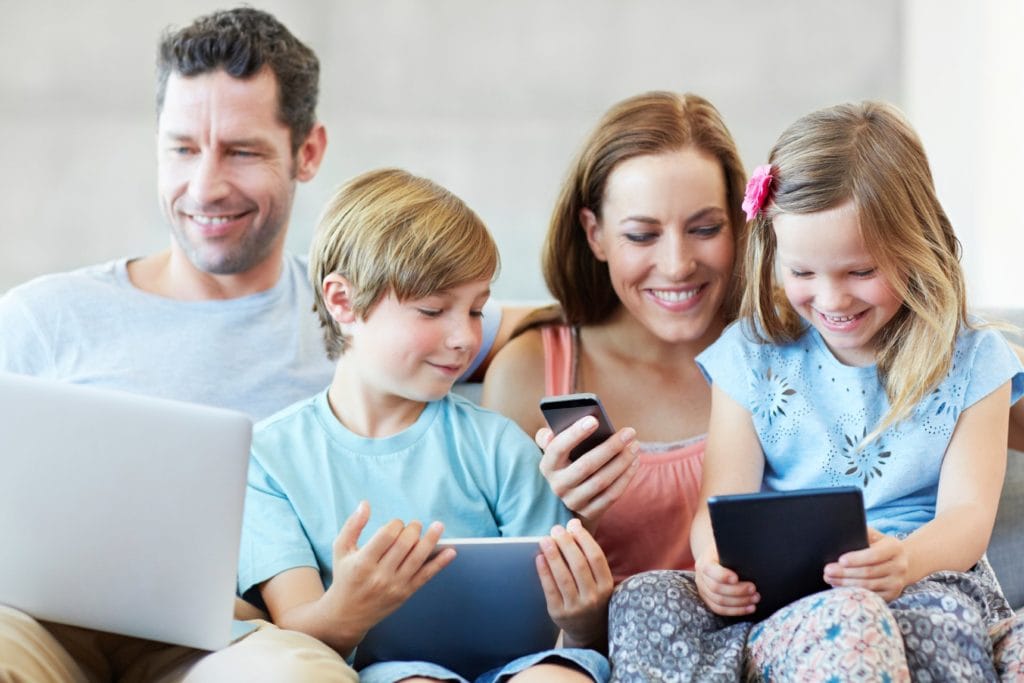 I can’t follow all the means my children use, so I don’t know what games and applications I should be aware of and alert.

First, stay aware of what your children do online by asking them what apps, games and other media they use. If they are on social networks, become a friend or follow them. Set rules regarding the time and websites where they can use their devices – for example, prohibiting the use of tablets and phones while in their rooms. See how they chat – do they do it through an application or through the messaging of their phones? (If they use an application, it will not be easy for you to see it, so request occasional reviews.) Establish rules about who they can chat with, for example, only with people they know in real life. If your son is a gamer, ask these questions to make a deeper survey: Do you like multiplayer games and why? Do you chat with others while you play? How has your experience been so far? What would you do if someone you don’t know contacts you? Help them adjust the privacy of their devices to limit contacts in their games. 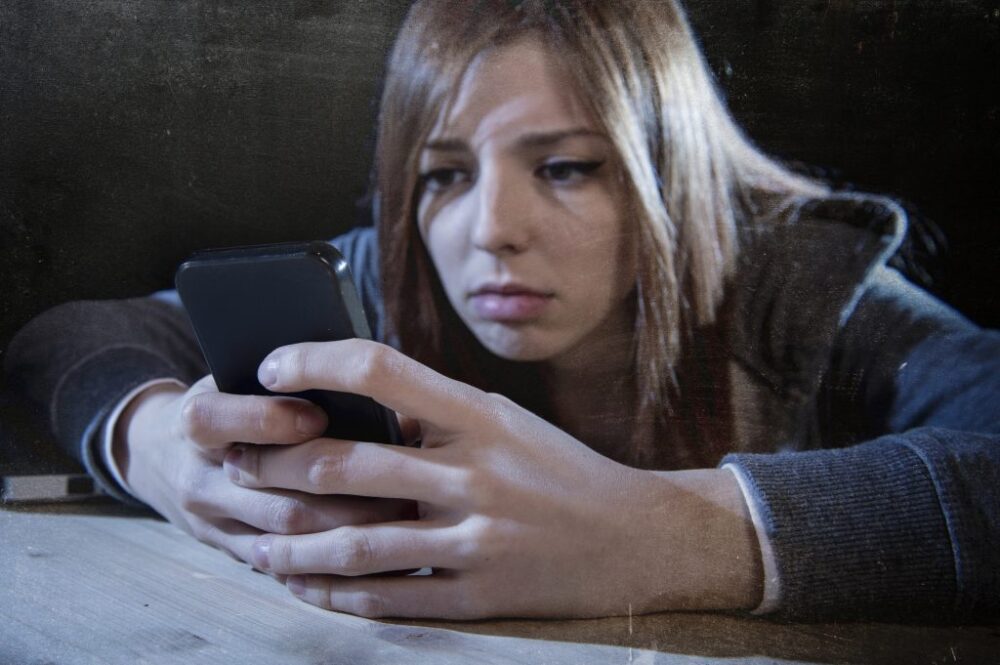 I don’t even understand how this works: Does an adult impersonate a child, and then ask them to meet personally?

Normally, we tell children not to talk to strangers or share personal information, but a child’s relationship with another person can feel as real as those in their offline life. So, before they start chatting with anyone, children should know basic information about digital citizenship and online privacy. For example, children should never share their phone number, address, or even their last name with someone they don’t know. Also, sharing sexy photographs or being sexually open through the internet leaves an unwanted legacy, with or without lewd adults in between, so we need to teach our children to be aware of the impact of the fingerprints they leave. In addition, having nude photographs of a minor, even if you are a minor, violates the law, so teenagers may have legal problems. Finally, it is important to teach children that if someone asks them through a chat for sexy photos, that person is not their friend, no matter how cool or understanding it seems. How can I even know if this happens to my son if he doesn’t tell me?

The complicated part is that most teenagers are isolated and reserved; It is part of its development. Yes, even so, you notice that this situation is extreme, it is cause for concern, no matter what the reason. Check your devices to monitor any risen posts or photos. Knowing something about your jargon can help, but open communication, without accusations or exaggerated reactions, is usually more effective. 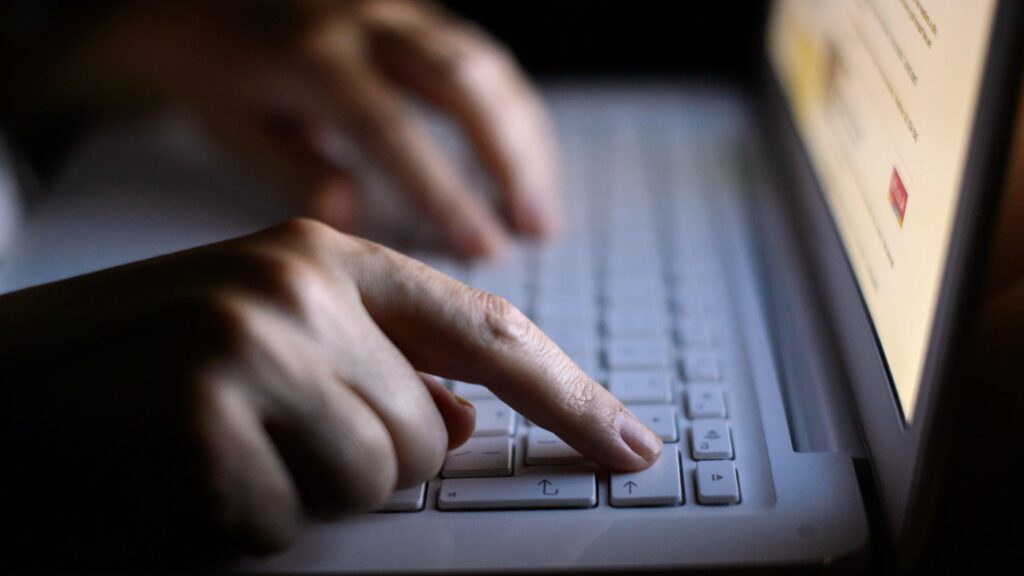 This has already happened to my son and I don’t know what to do now.

First, don’t panic. Instead, collect evidence: Get screenshots, save messages and take measures that go along this line. Talk with your child about the details without making him feel guilty or in trouble. Then, report it to the platform or service your child is using, block the person, and find the reporting functions together in other applications and games that he uses. Finally, contact the police. Although it seems like an isolated event that has ended, or you don’t want to give it too much importance, it is better for the authorities to know what has happened, especially if this person is a recognized aggressor. In this way, you will prevent and prevent other children from having to go through the same situation.

With all the strategies given above, be vigilant and keep and eye on your kids’ activities online. You can do this remotely with the use of FamilyTime parental monitoring app. The app allows you to do the following:

Online stalkers are a real danger though not so common; hence, parents are suggested to take preventive actions. So, it is better to oversee their online behaviour with and advanced digital tool like this app. It is available for Android and iOS devices and can be downloaded from the respective stores.