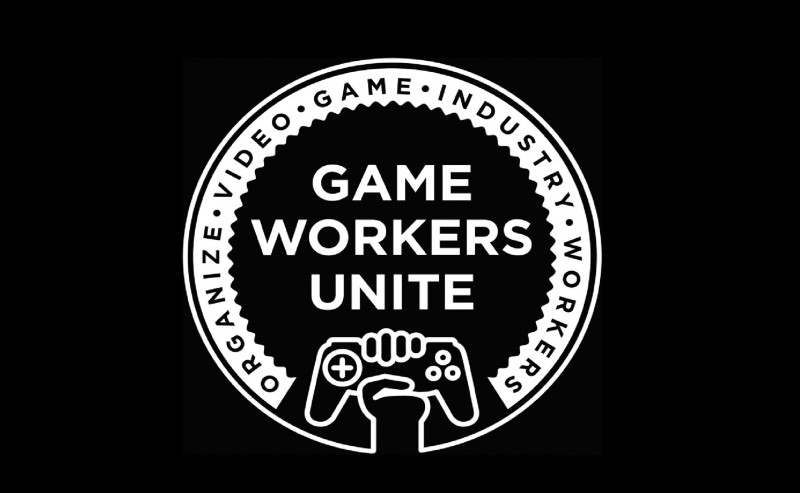 At last year’s Game Developers Conference, the industry seemed ready to pounce on the idea of forming unions. International Game Developers Association head Jan MacLean found herself cast in the role of the villain of the unionization story due to some seemingly anti-union quotes and a defensive posture during a roundtable. A year later, MacLean exited the discussion as a whole, bowing out of the roundtables and sticking to a script that avoided taking a stance on the issue. This left the developers now focusing on unionization under the Game Workers Unite banner, for better or worse, with little impeding their discussions on the subject.

While the discussion in 2018 was centered on anger at employers, at MacLean, at an industry that seemingly did not care much for its workers, that white hot indignation has seemingly given way to a number of fears. In two completely full rooms, developers talked about their various thoughts and feelings about organizing under Game Workers Unite or just organizing at all. Developers sat and spoke openly about retaliation from their employers, from the gaming community, and worries about specific situations like international emigration.

While the point of these roundtables was to address those concerns, the vibe in the room felt almost lost. Absent at this conversation were what the union could do to prevent what happened to Telltale or the administrative but massive layoffs from Activision. Half the group seemed to want to focus on the nitty-gritty details of what a localized union might be while the other half wanted to discuss broad strokes and it felt like these halves would exchange stances as the temperature of the room changed. One developer mentioned that they had concerns with moving from country to country for the job and having to pay multiple union dues, to which someone answered by floating the idea of an international union, which was met with gentle disapproval.

The second day felt slightly more organized, but it does seem clear that the will is there, but the logistics are still being figured out. Unionization seems to be an inevitability, but the anger that fueled it last year has transformed into a number of burgeoning questions and thoughts about the how of it all. Developers I spoke with today did not feel impatient about it, however, but there was concern that, a year later, there are some basic things still not figured out.

As a hypothetical, a developer who declined to identify themselves wondered aloud how company-wide unionization within corporations like Ubisoft could even work. The legality of recognizing unions with different labor laws becomes exponentially more complicated in a multi-national corporation with tentacles in different studios around the world. The general consensus appears to be that unionization might need to start with the foundations of a studio-by-studio effort, though it effectively trades away the ability to bargain collectively.

It does by all accounts appear to be void of easy answers, which is something it seems Game Workers Unite understands, but isn’t positive how to communicate that. Within five years, it is likely most of these questions will be answered, but progress feels incremental in the room. Right now Game Workers Unite appears to be toeing toward making a leap, though whether that should be in a different order is still being debated.