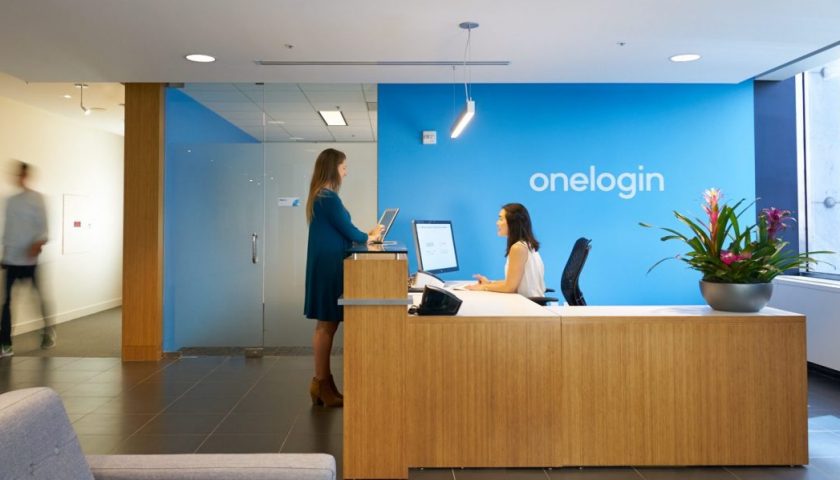 One Identity, an identity and access management (IAM) company owned by Quest Software, has acquired rival IAM platform OneLogin. Terms of the deal were not disclosed.

Founded out of San Francisco in 2009, OneLogin markets a slew of identity products spanning single sign-on, multi-factor authentication (MFA), user provisioning, and more. The company had raised some $175 million since its inception, and claimed big-name customers including Airbus.

One Identity’s route to where it is today is somewhat circuitous. Its parent company Quest Software’s roots can be traced back to 1987, and Dell eventually acquired the Aliso Viejo, California-based company in 2012 for $2.4 billion, with a view toward extending Dell’s enterprise software focus into systems management, security, data protection, and more — one of these products included One Identity. Dell sold its software business four years later to Francisco Partners and Elliott Management, and One Identity was later spun out as its own independent brand in 2017.

The acquisition follows a flurry of activity in the IAM space, with Okta recently completing its $6.5 billion Auth0 acquisition , while last week Ping Identity snapped up no-code identity and security orchestration platform Singular Key. Throw into the mix a slew of a VC investments flowing into the identity management space, and it’s clear that there is a big appetite for technology that can safeguard companies’ employees and customers’ digital data.

The global IAM market was pegged as a $12.3 billion industry in 2020, according to some reports, and is predicted to roughly double in size within four years. With businesses across the spectrum increasing their cloud IT spend as part of ongoing digital transformation efforts, and remote work emerging as the new norm, this creates a greater need to invest in security. For enterprises, managing the online identities of their workforce is a key part of this transition.

“With the proliferation of human and machine identities, the race to the cloud and the rise of remote working, identity is quickly becoming the new edge — and protecting identity in an end-to-end manner has never been more important,” One Identity president and general manager Bhagwat Swaroop said in a press release. “By adding OneLogin to our portfolio, and incorporating it into our cloud-first unified identity security platform, we can help customers holistically correlate all identities, verify everything before granting access to critical assets and provide real-time visibility into suspicious login activity.”

While terms of the deal were not disclosed, a Moody’s report from last month indicated that Seahawk Holdings Limited, a business entity representing Francisco Partners and an Elliot Management affiliate, was planning to “raise a $330 million fungible add-on” to support the OneLogin acquisition. However, it’s not clear if those funds were for the entirety of the transaction, or were part of a larger deal constituting funds from elsewhere.