Dirt 5 is off to a slow start on PC, hitting a peak concurrent player count of just 824 on Steam. At the time of writing, only 165 are actively playing the rally racer through Valve’s platform.

Dirt 5 is available on numerous other systems – and we don’t have official numbers for these yet – but the sub-1000 player count on Steam is incredibly alarming. The game went all-out on this installment, booking high-profile talent such as Nolan North and Troy Baker, and hopes were high that this would be a powerful addition to the series.

Sadly, that doesn’t seem to be the case. When using SteamDB to compare all games in the Dirt franchise, Dirt 5 currently has the lowest all-time peak player count. Even worse, Dirt 3 Complete Edition, Dirt 4, and Dirt Rally 2.0 all have more people playing them right now than Dirt 5. 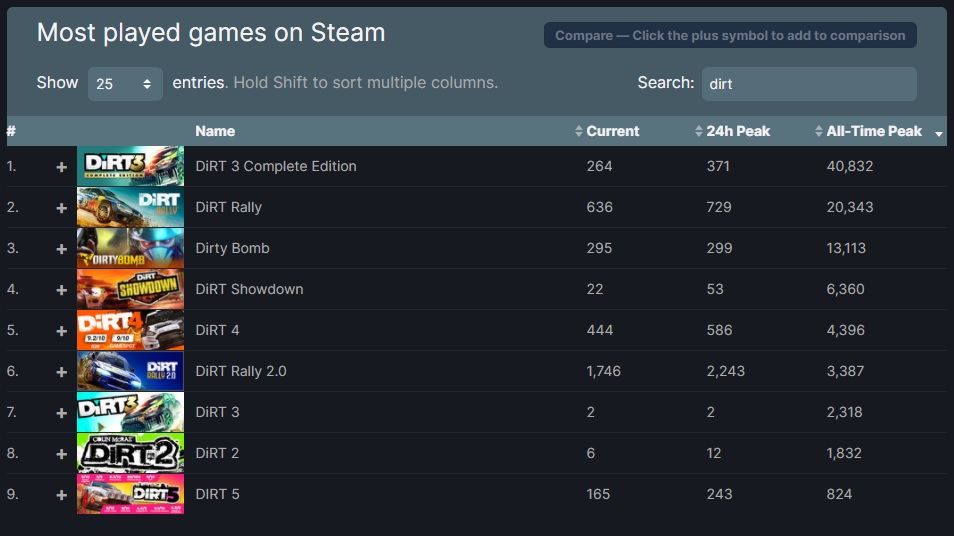 A quick look at the player reviews on Steam shines some light on the issue – Dirt 5 doesn’t have wheel support. It’s a shocking exclusion for a racing game, and likely plays a huge factor in its low player count. Critics have been fairly kind to the game – its currently sitting at 77 on Metacritic – so it’s not as if the game is a complete dud. Instead, fans of the series might be sitting this one out until they can use their fancy gaming wheels and have a true rally racing experience.

Dirt 3 Complete Edition clocked in with an all-time peak of over 40,000 players, so there’s hope Dirt 5 can reach those heights with a few powerful updates. Launching a racing game without steering wheel support is certainly a mind-boggling move, but maybe adding it in at a later date is really all it will take to propel it to the top of the charts.

Numbers for PlayStation and Xbox aren’t yet available, but the values on Steam are more than enough to make us worried out Dirt 5’s longevity. 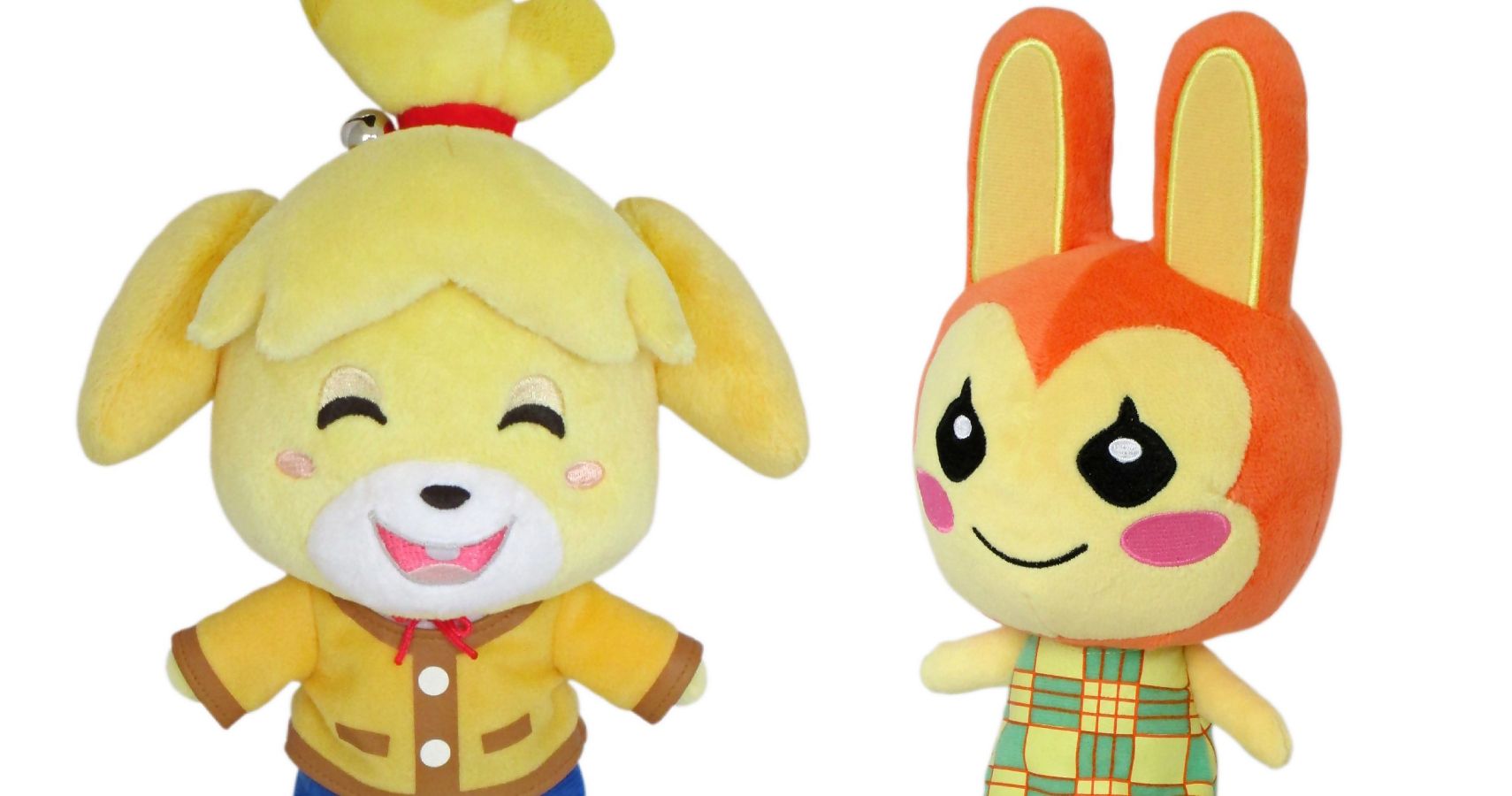