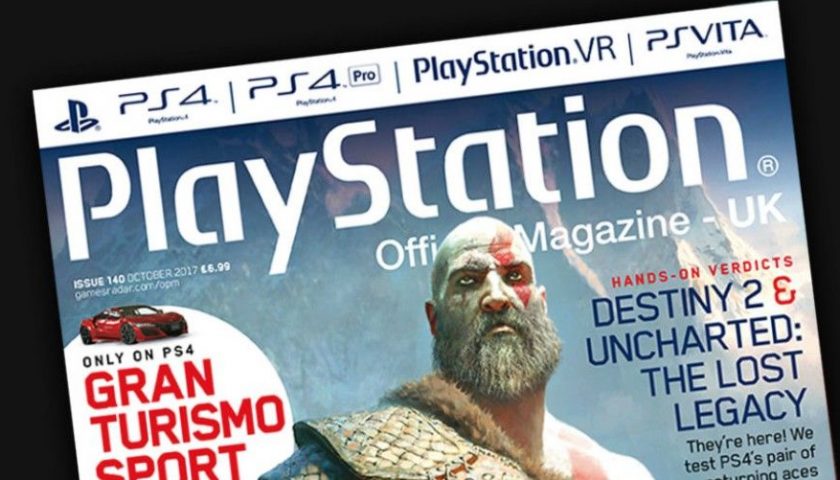 The UK Official PlayStation Magazine will soon be rebranded as Play Magazine, ending a 33 year period of official video game publications. Future Publishing sent out an email to subscribers, informing them that the rebranding will see no changes to the original editorial team.

“We’re getting in touch to let you know that the Official PlayStation Magazine has taken a well-earned retirement, and we’re making an exciting fresh start,” read the email. “Welcome to Play: the new magazine for PlayStation gamers.”

As pointed out by VGC, no reason was given behind the rebranding, suggesting that Future Publishing did not renew the licensing agreement with PlayStation, which it held since the launch of the original console in 1995. Official PlayStation Magazine was the last remaining in a line of official video game magazines by Future Publications, which included Official Nintendo Magazine and Official Xbox Magazine; they shut down in 2014 and 2020 respectively.

An FAQ by Future Publishing said, “It’s a new PlayStation magazine created by the team behind the Official PlayStation Magazine. The same editorial people, access, and passion for PlayStation as ever before, now under a new banner. If you love PlayStation – from PS1 to PS5 – then we’re the magazine for you. If you still enjoy your video game news, previews, reviews, and features curated once a month into a beautifully designed package made with care and flair, then Play Magazine is unmissable.”

It also mentioned that Play Magazine will be available on the same day and date as the Official PlayStation Magazine schedule, with the first issue coming out on May 4. It will be available in the UK as well as the US with some special launch subscription prices.

“Your support over the past year, and the previous 25, has really meant the world to us. Your messages and inclusion in every issue have helped us bring the world and culture of PlayStation to life. So, as we launch Play, we hope you’ll continue to join us each month as we report on the biggest games, issues, and events surrounding the consoles we love,” said Play Magazine Editor, Ian Dean.

NEXT: Riot Games Will Record And Moderate Valorant Voice Chats 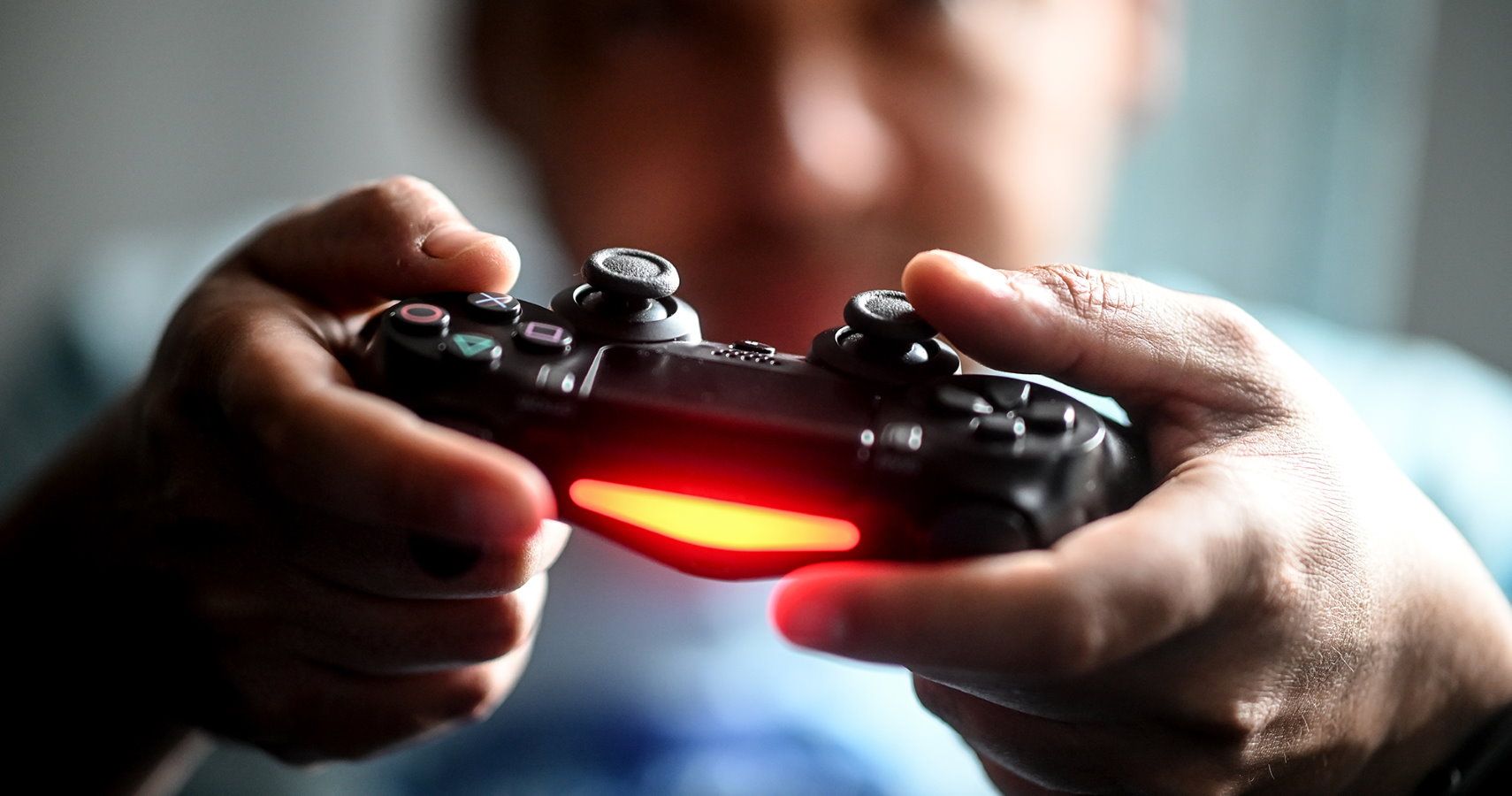