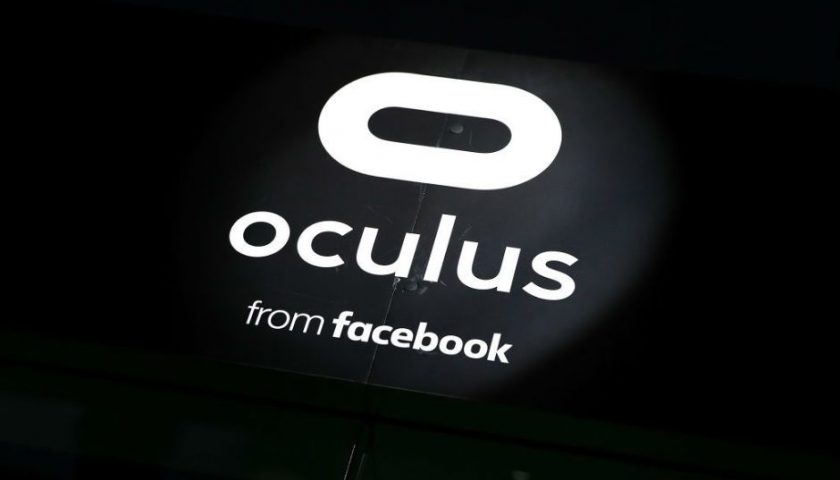 At the moment Facebook has a real problem on its hands as all of its services including Oculus, Instagram and WhatsApp are currently down. And the issue has raised another important question relating to Oculus’ services being so closely linked with a Facebook account, your Oculus Quest/Quest 2 is essentially bricked until services resume.

The outage appears to be worldwide by the looks of reports coming in, with the problem appearing to stem from a DNS (Domain Name Services) issue. DNS works as a sort of global address book, allowing web browsers to find the server that houses the website using their IP address. Currently, if you head to Facebook.com or Oculus.com for example you’ll get “Site Can’t be Reached” with “DNS_PROBE_FINISHED_NXDOMAIN” underneath.

Facebook and Oculus’ accounts on Twitter have both issued the same message saying: “We’re aware that some people are having trouble accessing our apps and products. We’re working to get things back to normal as quickly as possible, and we apologize for any inconvenience.” At the moment it’s unclear if this is an internal issue or whether malicious outside actors are at work.

While it might be quite nice to take a break from social media for a moment – these types of issues are usually solved fairly quickly – if you want to switch on your Oculus headset for a quick Beat Saber or Population: One session you might be disappointed. VRFocus checked its Oculus Quest 2 only to find a very blank home screen, completely devoid of games or the store, just the files and settings features were available.

This vividly highlights the problem with having to connect to Facebook’s services to gain access to apps – the WiFi connection was fine. Even all the ones downloaded and taking up actual storage space didn’t show up. It’s why some VR fans began boycotting the company when it made all mandatory that all Oculus Quest 2’s had to be affiliated with a Facebook account.

As this is an ongoing story VRFocus will up the article with any further breaking news.