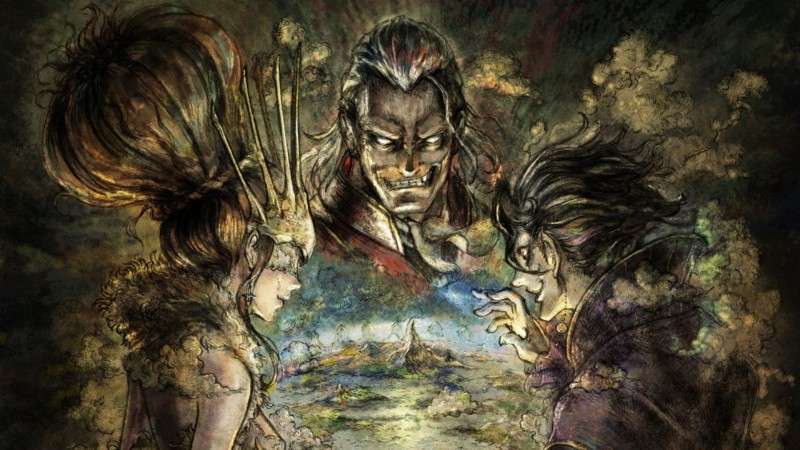 Octopath Traveler: Champions of the Continent is a mobile prequel to the 2018 RPG that launched in Japan in October 2020. It became wildly popular overseas and now Octopath fans in the west will have their chance to see why when the English version arrives this year.

Champions of the Continent plays similarly to the original title. The turn-based field command system remains but up to eight characters can take the battlefield instead of only four. Naturally, the game retains the original’s signature HD-2D art style.

Story-wise, the game still takes place on the continent of Osterra. The narrative has three paths starring Herminia the “Witch of Greed”, Tytos the “Hero”, and Auguste the “Playwright”. Each character is on a journey to find wealth, power, and glory, respectively, and whoever you choose acts as a Chosen One fighting against a great evil. Fans of the first Octopath Traveler can expect to bump into familiar faces from that game as well.

OCTOPATH TRAVELER: Champions of the Continent (English ver.) will launch in North America and Europe in 2022!
We’ll have more to share in mid-February, so keep an eye on the official Facebook page for the latest news!#octopathcotc #オクトラ大陸の覇者https://t.co/S0OlifhWz6 pic.twitter.com/2wPwNMJbhT

Octopath Traveler: Champions of the Continent is a free-to-play title with microtransactions; new characters are obtained using standard gacha-style mechanics. The game launches on iOS and Android in North America and Europe sometime in 2022 with a closed beta beginning in Spring. New information is expected to drop in “mid-February” on the game’s newly launched Facebook page.

Until then, Octopath’s spiritual tactical follow-up Triangle Strategy is on the horizon, releasing on March 4.