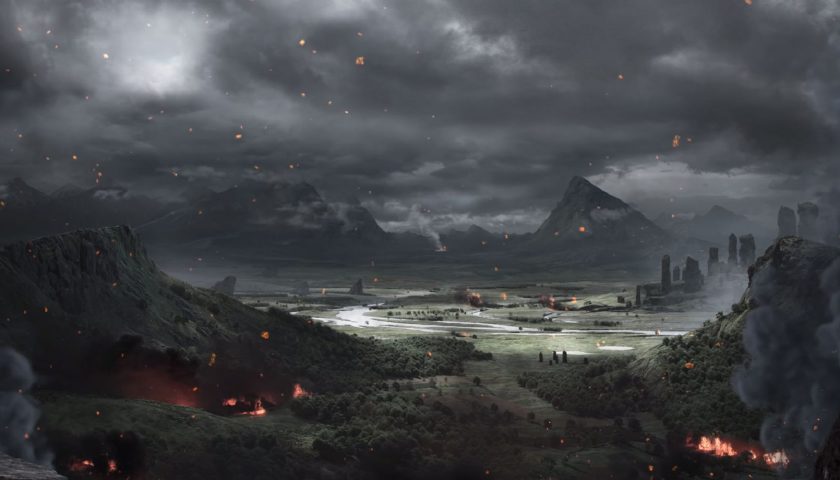 Obsidian Entertainment's upcoming first-person RPG Avowed is rumored to feature firearms, like muskets and pistols, to be added to your arsenal. Considering the game is set in the Pillars of Eternity world, you could probably expect your character to rely on more than just their sword and magic spells.

Windows Central's Jez Corden appeared during the recent Defining Duke podcast with some intriguing bits regarding Avowed. In his words, he saw "guns as well" in Obsidian's game when visiting the developer's office back in 2021, revealing you can choose whether to shoot arrows or bullets at your foes in combat.

He clarified he mainly meant some old 1700s-style muskets rather than the machine guns you may be thinking of. After all, Avowed is a fantasy-based RPG set in a Pillars of Eternity universe where gunpowder is the peak of technological progress. Corden revealed players should expect firearms in Avowed to be rather difficult to utilize due to their very long reloading time; that is why many still rely on bows and arrows.

The presence of muskets in the upcoming game seemingly shifts it more towards Greedfall and Fable than The Elder Scrolls. Of course, it is unknown whether the next Fable game from Playground will feature pistols, but you definitely can use firearms in Lionhead's Fable 2 and Fable 3.

Another interesting hint we learned during the podcast is that the devs have internally referred to Avowed as an "indie-sized project," at least, back in 2021. Since then, as Corden said, "who knows how much that game has grown in scope and budget."

Naturally, none of the above is actually confirmed right now, but chances are high we'll finally see Avowed's first gameplay in just a few days during the Xbox and Bethesda Showcase. The game is expected to run on Unreal Engine 5, meaning it'll probably be quite the looker. The ambitious RPG is reportedly on track to hit shelves in early 2023, although Corden doesn't rule out it could even arrive later this year.