Thanks to a modder named, “Levi”, you can now play a completely remastered version of 2006’s The Elder Scrolls IV: Oblivion. The classic open world fantasy RPG looks better than ever, and the modder has even gone as far as to add new areas and gameplay features.

The Oblivion Remastered mod is roughly 3.4GB large and extensively updates the 14-year-old game. Brand new HD character models and updated textures would be enough to call this project a success, but this mod’s creator went far beyond what anyone could have expected from them. 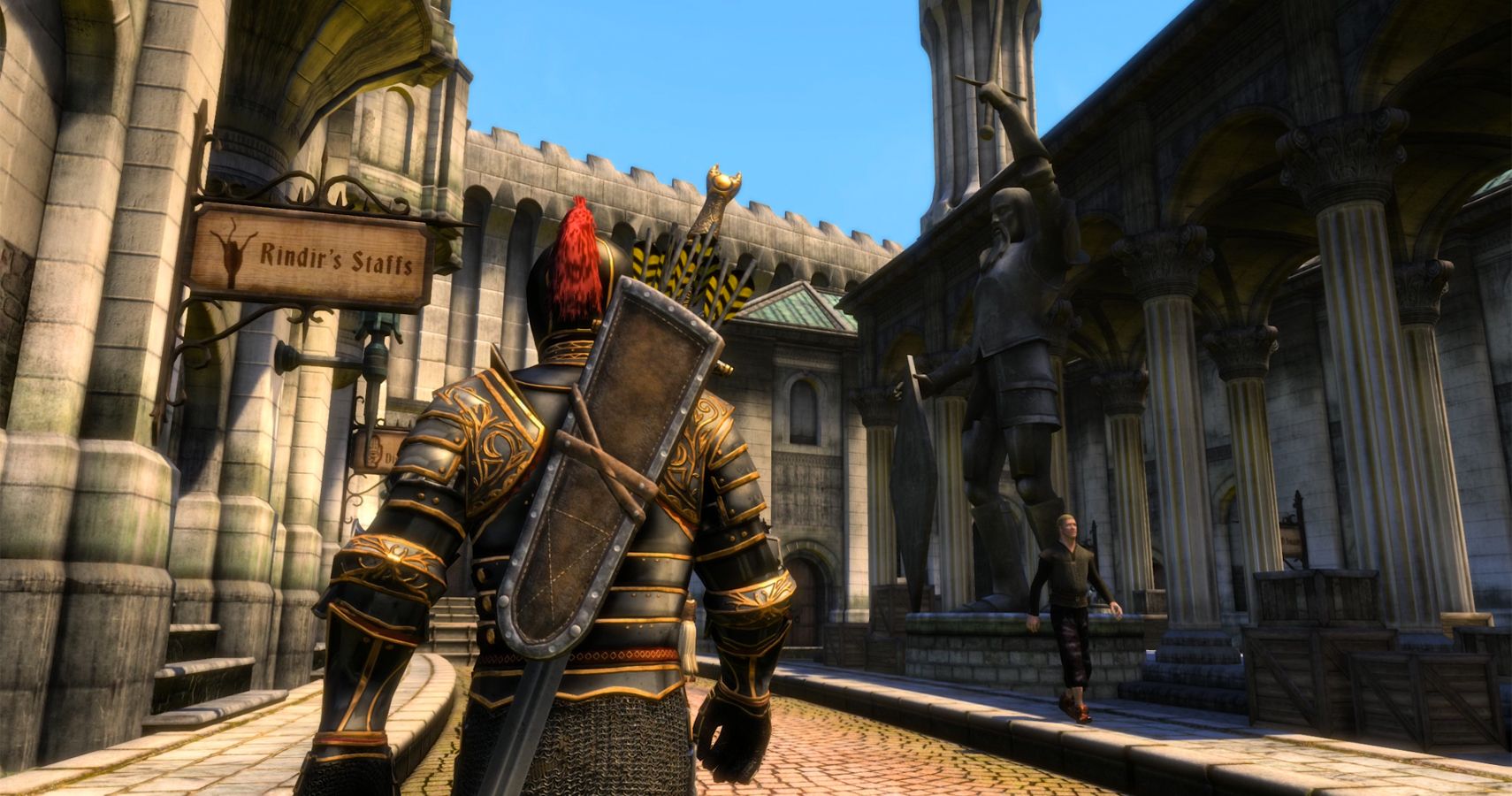 Oblivion Remastered adds two brand new zones in the game that are comparable in size and detail to Cyrodiil. Both of these zones are just as fleshed out, and even contain their own set of brand new quests. So if you thought Oblivion already carried a ton of content, imagine it growing by three times.

On top of the brand new zones, this mod also comes with gameplay features that are fresh as well. The mod introduces dual wielding, faster horses, and updates the sprint and fighting mechanics. In addition, you can now command your mount, set up camps, and pet animals.

It’s clear that Levi treated this project with a ton of love and respect for the original game, and one can argue that they have created the most complete version available. With such an extensive update and addition of content, Levi has essentially served the purpose of a rogue Bethesda developer that kept working on a game while the rest of the company forgot about it.

If Bethesda were to remaster The Elder Scrolls IV, it would be hard to imagine that the company would have done so as extensively as this mod has. Granted, normally developers don’t add this much content to remakes in fear of changing too much, but it’s obvious that this mod has given players free access to something that can easily be considered the greatest version of Oblivion available.

Bethesda hopes to launch two new games, Starfield and The Elder Scrolls VI, on the Xbox Series X, PS5, and PC in the upcoming couple of years. Meanwhile, the company will continue to update the underwhelming Fallout 76 and ask players to purchase $100 season passes while the creative community makes better versions of their classic games.