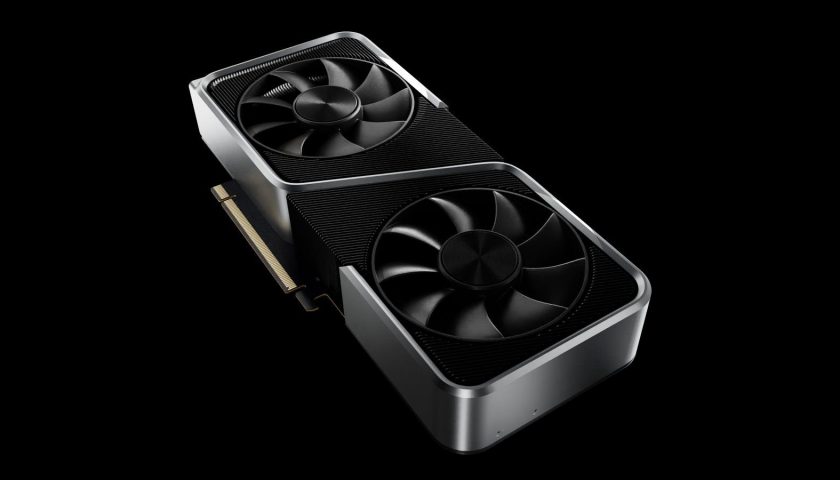 Last week, Nvidia got hacked. A ransomware group managed to infiltrate Nvidia’s internal systems and “completely compromised” its database, according to The Telegram. At the time we weren’t sure what information might have leaked, but now we’re finding out that it included some of the most sensitive and important technologies that Nvidia has.

Chief among them is DLSS, or Deep Learning Super Sampling, which is the technology that allows the latest Nvidia cards to achieve incredible performance with minimal degradation in image quality. We’ve even gone as far as calling DLSS Nvidia’s “secret weapon” in its fight for market dominance with AMD.

Now we’re finding out that the DLSS source code has been reportedly leaked. This comes courtesy of TechPowerUp which received a screenshot showing a list of files that its source said were related to DLSS. The files include C++ files, headers, assets, and a programming guide that explains to developers how to implement DLSS in their games.

If true, this leak could b a huge deal for Nvidia. DLSS is largely what allowed Nvidia to outpace AMD in terms of game performance despite having relatively similar hardware. With DLSS tech out in the open, AMD will be able to learn and implement that same tech in its FidelityFX Super Resolution. Or perhaps Intel will take some extra time to pour over the DLSS code ahead of launching its Arc-based GPUs.

In addition to the leaked DLSS code, the same hacker group has also leaked the names of the next generation of Nvidia GPUs, called "Ada," "Hopper," and "Blackwell." Hopper and Blackwell are intended for industrial and commercial use, while Ada is the name given to the architecture that will power the RTX 4000 series, expected to either arrive or be announced later this year.

Just to make this story entirely out of the pages of a Cyberpunk pulp novel, Nvidia has even reportedly hacked the same ransomware group that hacked them. This cyberwar is likely the reason why we're suddenly getting all these leaks as both sides retaliate. Who knows what else might fall out of this war of bits and bytes?